LionsWatch: Russell runs the show as Warriors down Racing

Finn Russell masterminded a fine Glasgow Warriors performance as they edged to victory over Racing 92 at the Stade Olympique Yves-du-Manoir to keep themselves in touch with Munster in Pool 1. [more] 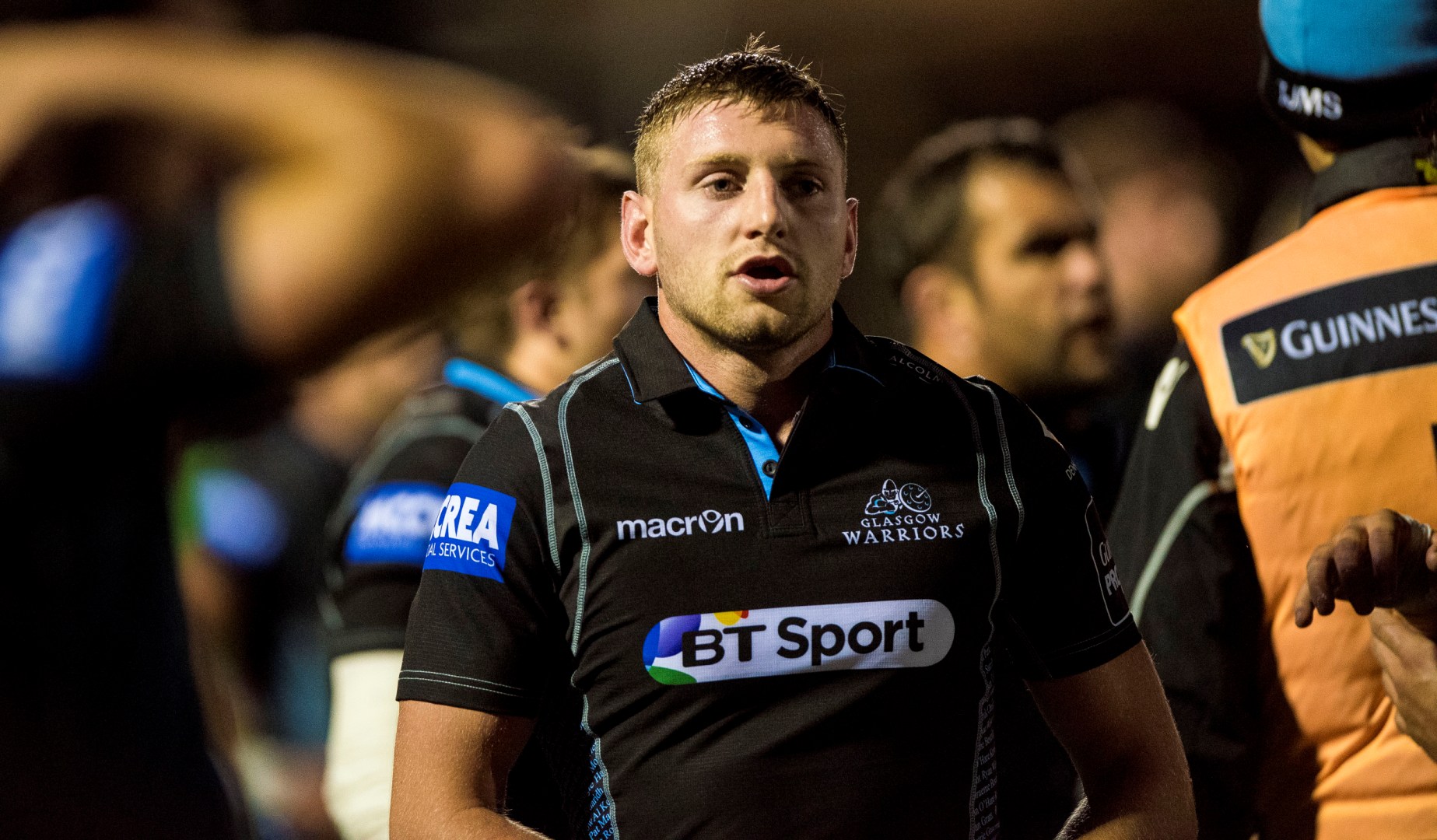 Finn Russell masterminded a fine Glasgow Warriors performance as they edged to victory over Racing 92 at the Stade Olympique Yves-du-Manoir to keep themselves in touch with Munster in Pool 1.

Glasgow became the first side to beat Racing at home since Castres in January, while Russell showed brilliant maturity to control the game opposite New Zealand great Dan Carter.

A brilliant break from British & Irish Lion Stuart Hogg very nearly set the game alight with the scores still at 0-0, but his pass could not find Tommy Seymour.

But Scotland centre Alex Dunbar came onto Russell’s sharp pass to cross for Gregor Townsend’s side after Juan Imhoff had put the hosts into an ominous 7-0 lead after eight minutes.

Russell had pegged back the Frenchmen with two penalties, but Dunbar’s score put them firmly in control and 13-7 up at the break.

In-form scrum-half Ali Price then got over from the back of a five-metre scrum and though Carter’s fleet-footed finish gave Glasgow a fright, they held out to remain a single point between fellow Guinness PRO12 side Munster as lock Jonny Gray again turned in an accomplished shift.

Racing’s first try came from deep inside their own half, carving Glasgow open to send Imhoff over from 50 metres out.

Townsend’s men could well have folded against last year’s finalists, packed with former All Blacks, but instead man of the match Russell took control and edged them slowly into the game.

First a penalty for their first points of the night, before his second took them within touching distance and his pass then set up Dunbar for what would be the crucial score as they went in 13-7 at the break.

Full-Time | It's a famous win for the Warriors in Paris! They have beaten @racing92 23-14! #WeAreWarriors pic.twitter.com/G2U1YbRZqu


Price, who showed his game-breaking qualities for Scotland against Georgia in the autumn, scrambled over from a five-metre scrum to extend their lead to 20-7 with Russell’s conversion.

Carter then rolled back the years with a darting break, stepping through several tacklers to finish from 15 metres out.

His conversion brought Racing within 11 and as the Frenchmen pushed for a losing bonus point, a superb cover tackle from Alex Allan denied Wenceslas Lauret before Henry Pyrgos helped seal a vital turnover and a famous win.