From Paris to Belfast, there were remarkable results across Europe as The British & Irish Lions 2017 Tour selection battle turned up a notch during this weekend's European Rugby Champions Cup and Challenge Cup action. [more] 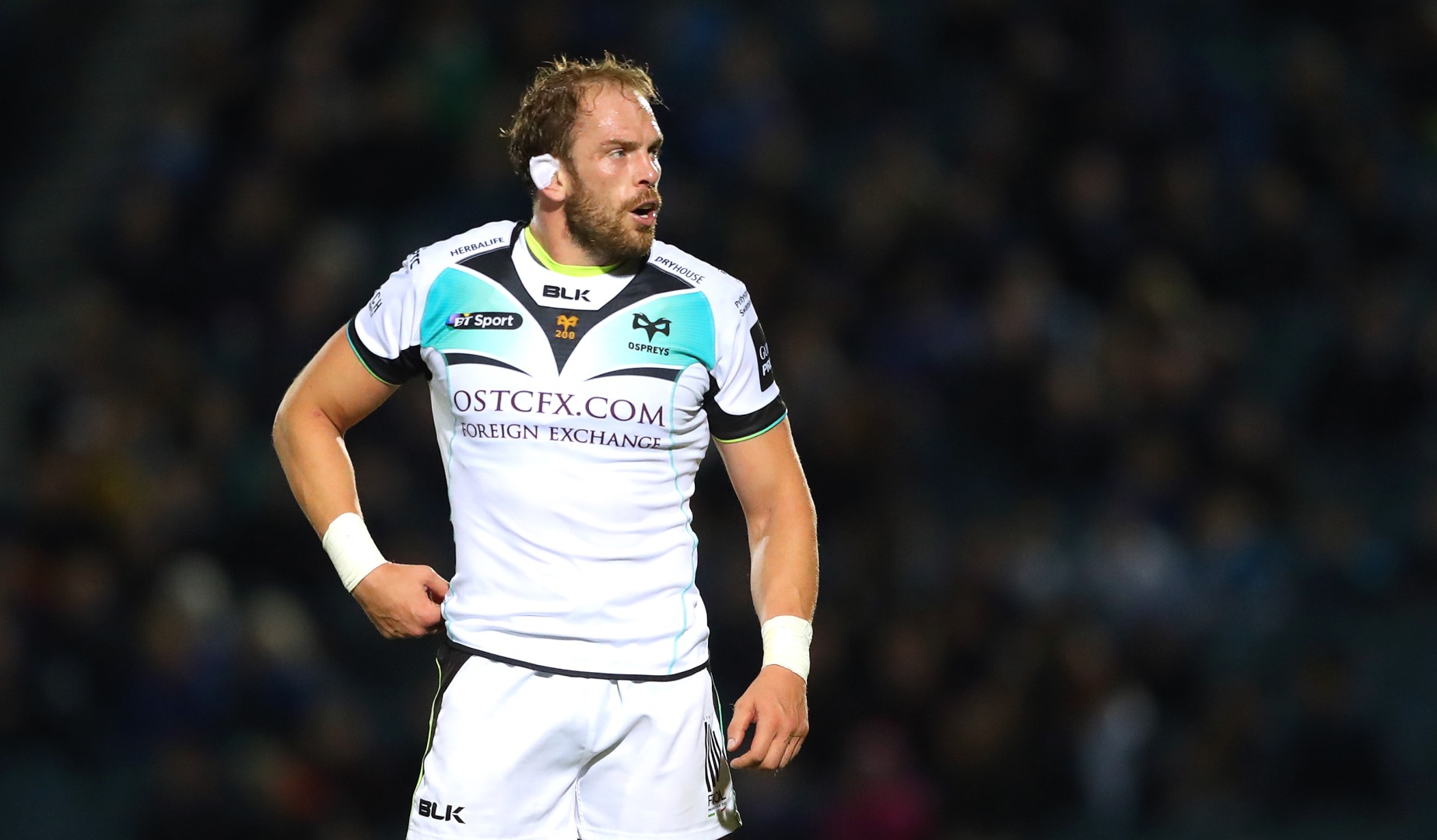 From Paris to Belfast, there were remarkable results across Europe as The British & Irish Lions 2017 Tour selection battle turned up a notch during this weekend’s European Rugby Champions Cup and Challenge Cup action.

Munster’s 38-0 victory over Leicester Tigers saw Conor Murray steal a march on Ben Youngs as Rassie Erasmus’s side became the first in 13 years to nil Leicester in Europe, condemning them to their heaviest ever European defeat in the process.

Glasgow Warriors boosted their Champions Cup qualification hopes with a thunderous 23-14 win over Top 14 champions and last year’s finalists Racing 92 in Paris as Jonny Gray made 19 tackles without missing any and Finn Russell was man of the match against All Black legend Dan Carter.

Paddy Jackson and Iain Henderson were inspirational for Ulster as they emerged victorious 39-32 in a nine-try thriller with Clermont Auvergne.

Leinster too marked their return to form in the Champions Cup by dominating Northampton Saints on Friday night, Wasps grabbed a bonus point against Guinness PRO12 champions Connacht and Alun Wyn Jones reached a landmark against Grenoble.


Man of the match CJ Stander reflects on a big few weeks:

Its been an incredible few weeks… thank you for everyone's continued support!
Roll on next week! #munsterrugby #SUAF pic.twitter.com/jmyaVfrohE

Man of the match Iain Henderson:

Superb performance from #Ulster, impressive win. Iain Henderson was huge for them, backline excellent with Paddy Jackson in control.

Glasgow Warriors were so good John Beattie had to watch them twice:

The @EdinburghRugby win now makes it 8 for @PRO12rugby teams over clubs from other leagues this weekend, equaling their best ever!

DON'T MIND ME… Scarlets waterboy gets in the way of Leigh Halfpenny taking a penalty! WATCH HERE: https://t.co/Dhfc8zqpxs pic.twitter.com/5Dz6IiEDWp


Itoje glad to be back:

Great to be back playing at Allianz Park playing for this top team! Thanks for the support! Looking forward to this week!! pic.twitter.com/Ax8GSAvV2T


AWJ shows his class after becoming most prolific Ospreys forward in history:

Lovely touch from AWJ finding and thanking fans who stayed out for the rearranged game. One fan said "I can die happy now" as he walked away pic.twitter.com/3y5NxhNmRp