Ireland back row Josh van der Flier admits that Leinster are desperate to prove themselves again on the European stage and back up their powerful 37-10 away win to Northampton Saints. [more] 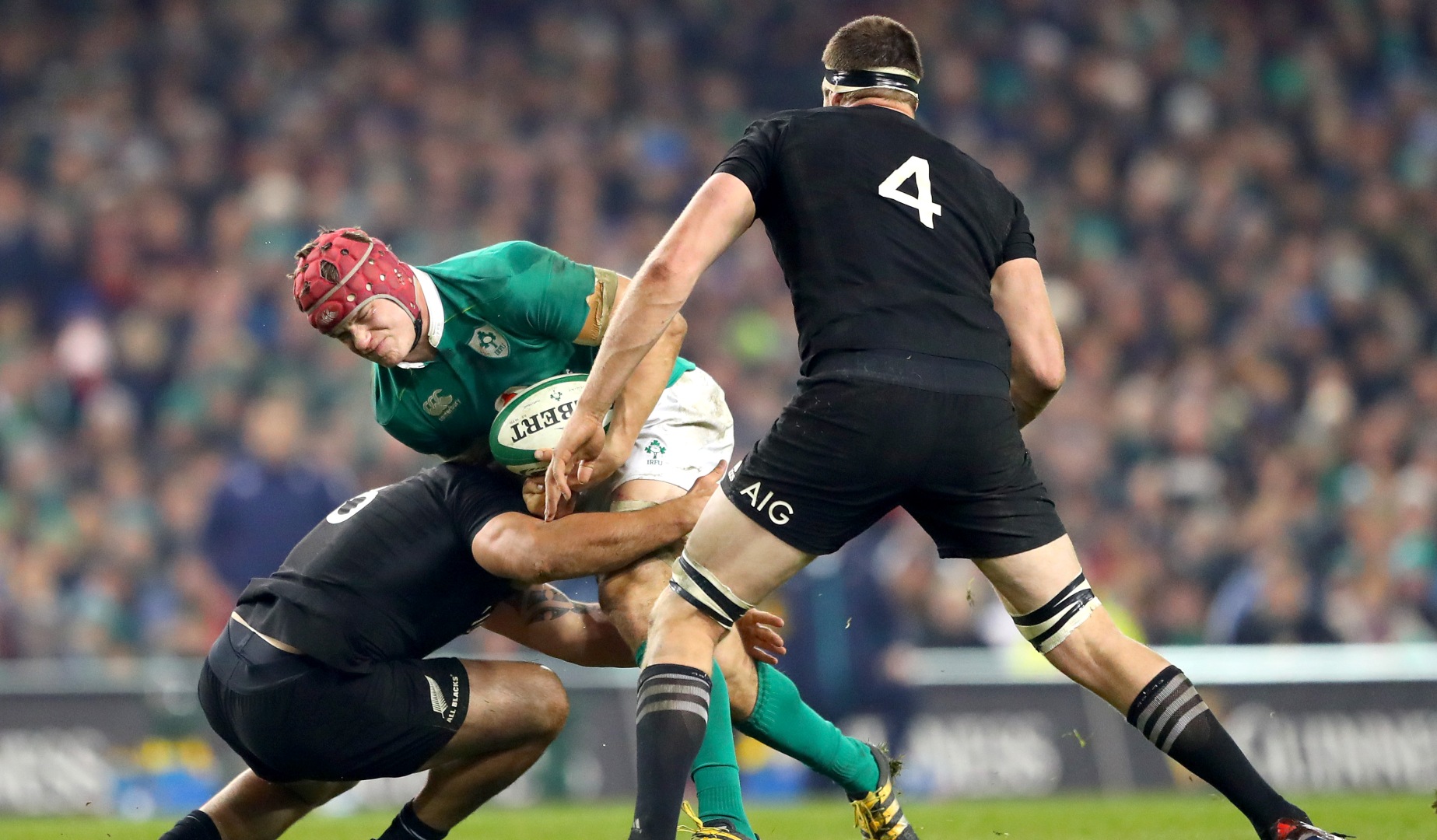 Ireland back row Josh van der Flier admits that Leinster are desperate to prove themselves again on the European stage and back up their powerful 37-10 away win to Northampton Saints.

Van der Flier made his debut in last year’s RBS 6 Nations against Grand Slam winners England and having turned in a series of impressive displays in the green of Ireland, has continued to light up the Guinness PRO12 and Champions Cup for Leo Cullen’s Leinster side.

The five-cap openside was at his dogged best against Saints at Franklin’s Gardens, but is wary of the threat Jim Mallinder’s side – which includes 2016 Grand Slam winners Courtney Lawes, Paul Hill and Kieran Brookes – will pose at the Aviva Stadium on Saturday.

Leinster were famously turned over in Dublin by Mallinder’s side in 2013, having won 40-7 the previous week, and van der Flier says the three-time European champions are keen to avoid any repeats as a team stacked full of Ireland internationals looks to push their title credentials.

"They're going come at us really hard, and having seen us play obviously, the way we attack, the way our game-plan was set up, that kind of thing, they'll be really ready for us this time,” the 24-year-old said.

"We lost to Toulon last year and we're desperate to put it right then in the Aviva, and that's the way Northampton will be thinking.

“It’s small margins in these games. We were good in our set-piece and if we didn’t have that it would be a very different game.

“It could be just a small tweak, then they’ll be a handful – which they were on Saturday – it’s hard to know what they’ll do, but they’ll be tough to play.

“They’ll be pretty fired up coming into the Aviva this week. We’ve got to build on our performance this week.”