Cork Constitution celebrates its 125th year as a rugby club in 2017 and its list of former players who have gone on to Lions greatness is stellar. [more] 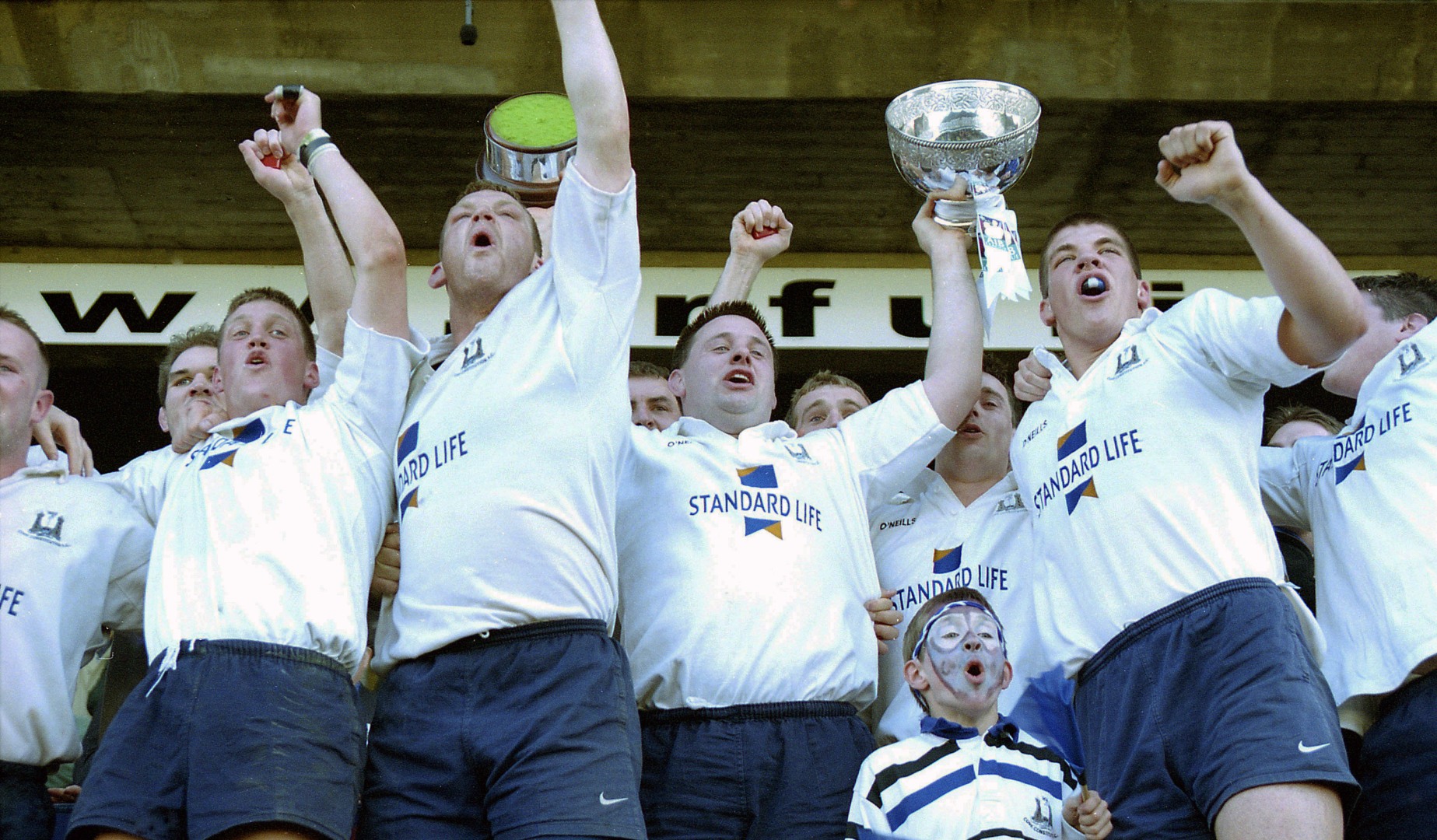 Cork Constitution celebrates its 125th year as a rugby club in 2017 and its list of former players who have gone on to Lions greatness is stellar.

Tom Kiernan is one name that instantly jumps out – the legendary Ireland full-back retired in 1973 as Ireland’s most capped played with 54 appearances for the national side, skippering them 24 times.

He also captained the Lions Tour of South Africa in 1968, appearing in every Test of the Tour and finishing as the highest points scorer in the series with 35.

Kiernan was also Munster coach during their famous victory over the touring All-Blacks in 1978 but during all that time, he was still turning out in the Cork Constitution, or Cork Con, jersey.

Another big name Cork Con Lion is flanker Noel Murphy, who travelled with the respective 1959 and 1966 Tours of Australia and New Zealand, and coached the Lions on their 1980 Tour of South Africa.

The Murphys have a deep affiliation with Cork Con. Noel’s son Kenny was a former Ireland full-back, and is now manager of the club’s senior team. Kenny’s three sons are also in the Cork Con ranks.

Noel’s father, Noel senior, also played for Con and the national team as a flanker, and coached the Ireland squad, which included his son, on their 1966 tour of South Africa.

Cork Constitution president Jerry Holland described the club as being one of the friendliest in Ireland, and believes the family atmosphere and deep-rooted affiliation that people have with Cork Con is one of the reasons behind why they have produced such talent over the years. 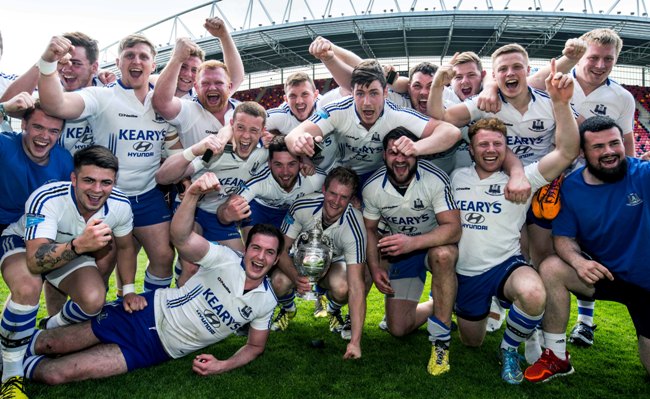 “They have a deep involvement with the club. We have a lot of families who had different generations who played for the club.

“That involvement continues, it’s historical and is hugely important from the club’s perspective that tradition is upheld and continues.

“All those guys are one club members, it’s their home club and that’s where they hang their hat.

“While Munster has taken on the local support in terms of the province, Con is the club they played with right down through their years.

“There are plenty of families where generations are involved in the club, and I suppose that’s part of the secret of our success down the years.” 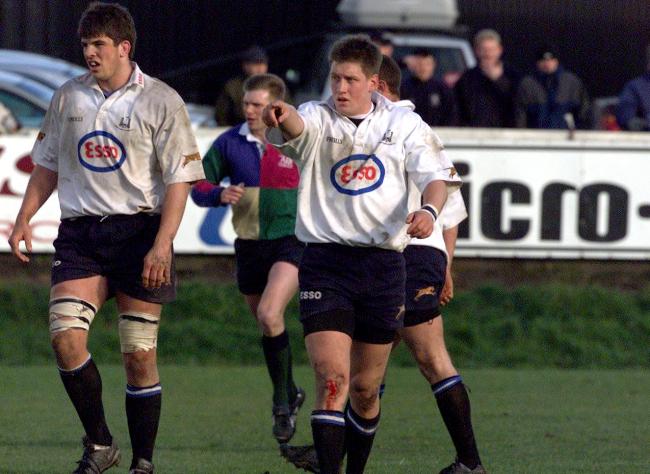 O’Gara is Ireland’s highest points scorer and the fourth-highest in international rugby with 1083 in 130 appearances.

He toured with the Lions three times, winning two Test caps while O’Callaghan won four caps over two tours in 2005 and 2009.

Cork Con compete in the Division 1A of the Ulster Bank League in Ireland and have enjoyed plenty of cup success in recent years.

They won the Bateman Cup for the first time in April 2013 having won the Munster Senior Cup for the 24th time in November 2012.

Two-time Lion Donal Lenihan, who managed the squad on the 2001 Tour, said Cork Con has a mentality of success, and its rich history spurs on those who pull on the iconic white and blue.

“Cork Con always had a history of achievement,” said Lenihan.

“A lot of people think Limerick rugby is Munster rugby, but Cork has a huge input in that and Con have probably been the leading club in Cork for over 100 years. 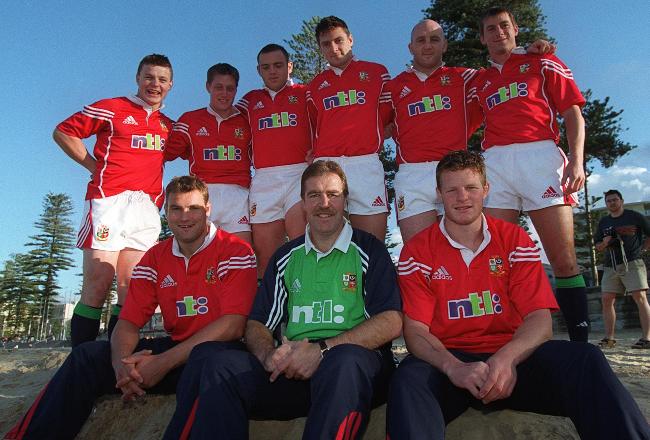 “When I came along, people like Tom Kiernan had been a Lions captain, Noel Murphy was a famous Lion. There was a tradition and a history.

“There were players before who had gone on to play for the Lions, and you had a duty to go on and emulate those before you.

“Even in professional sport, you have to have an identity and feel part of the jersey that you represent.

“With the current players, they have to do their duty every time they take to the field. It’s always been a special club.”