Firwood Waterloo are yet to reclaim the glory days of the amateur era but it retains an important place in British & Irish Lions history - having helped 11 players wear the famous red jersey. [more] 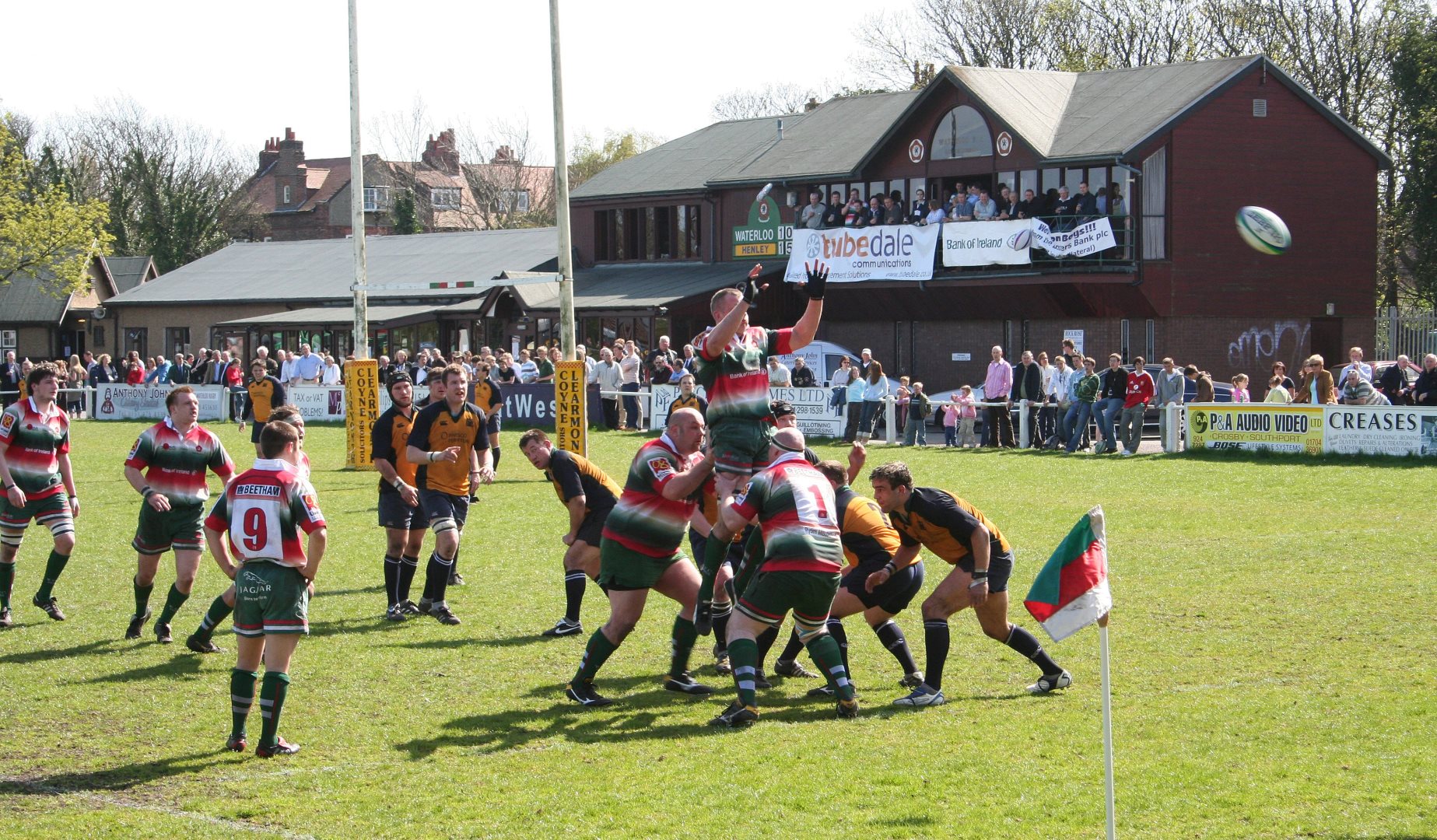 Firwood Waterloo are yet to reclaim the glory days of the amateur era but it retains an important place in British & Irish Lions history – having helped 11 players wear the famous red jersey.

The Merseyside club, founded in 1882 by brothers Sidney and Harry Hall and George Abercrombie, was a hotbed of English talent just after World War II.

England captains Joe Periton, Bert Toft, Jack Heaton and Dick Greenwood all played for the club, as well as Watcyn Thomas – who was at Waterloo when he led Wales to their first-ever win at Twickenham in 1933.

More recent Lions to have passed through the club’s fabled youth system include 2003 Rugby World Cup winners Will Greenwood and Ben Kay, as well as Austin Healey, Kyran Bracken and Paul Grayson.

But since the game turned professional Waterloo – known for sponsorship reasons as Firwood Waterloo since 2012 – have struggled and currently ply their trade in National Three North.

And long-time supporters, like former president Bob Atlay, pine for the days when the likes of British & Irish Lion Alan Ashcroft were still in their prime.

“Everyone who has gone on from the club to play for the Lions are our heroes and we are so proud of them. We had some great ones too,” he said.

“I arrived in the area to become a medical consultant in 1969. I had played against Waterloo many times and the great Alan Ashcroft – who toured Australia and New Zealand in 1959 – was there.

“He came to us from St. Helens as many players did in those days, because if you wanted to become a good player and play at the highest level then you played for Waterloo.

“I played with him in the thirds and he was absolutely monumental. He was such a strong man. He was a classic No8, a very good tackler and fearless. People used to dread being tackled by him.

“I was immediately attracted to the club. It is in a lovely part of Liverpool and has always had some great characters. We have done some remarkable things.”

Indeed, few clubs have seen 11 players go on to become British & Irish Lions and Atlay believes it is the spirit, belief and positivity of its players which sets the club apart.

He cites the example of Ben Kay, the English lock who won two Test caps on tour in New Zealand in 2005, as one who evokes the traditions of the club.

“Ben Kay we take significant credit for because he was a school boy at Merchant Taylor’s around the corner and went right through the mini-rugby sides and up all the way,” he said.

“All the old men on the touchlines thought Ben would never make the grade at Leicester, but how wrong were we? He was always a big lad and double the size of everyone else and he had such belief.

“Sir John Kay, his father, was also very close to the club. Ben came back for a party and brought a lot of the World Cup side – like Neil Back and Martin Johnson.

“We had a hell of a party – it was superb and is what the club is about: having fun. We are a proper, traditional, old club and will always do things the proper way.”

Atlay was president between 1982 and 1984, and helped grow the ladies side – which has flourished into one of the club’s real success stories and produced internationals such as Sonia Harris and Gill Burns.

“When I was president in 82-83, women’s rugby was non-existent and I had to beg the club’s council to give the girls a chance to play,” he added.

“We gave them a season on trial and it has been an amazing success. Gill Burns is our Superwoman; she is a local teacher and played for England 73 times.

“It is the thing which I am proud most of at the club because it has given us so much. We have got girls coming from all over the place trying to play because everyone wants to play for the best.

“We just did not handle it when the game turned professional, sadly. We had everyone of note – Gosforth, Bristol, Harlequins, Northampton, Leicester – coming to play us. The club is steeped in history, and that is why we all love it so much.”