Jamie Roberts crossed for a hat-trick of tries as Harlequins ran riot on Saturday in their European Challenge Cup clash with Timisoara Saracens. [more] 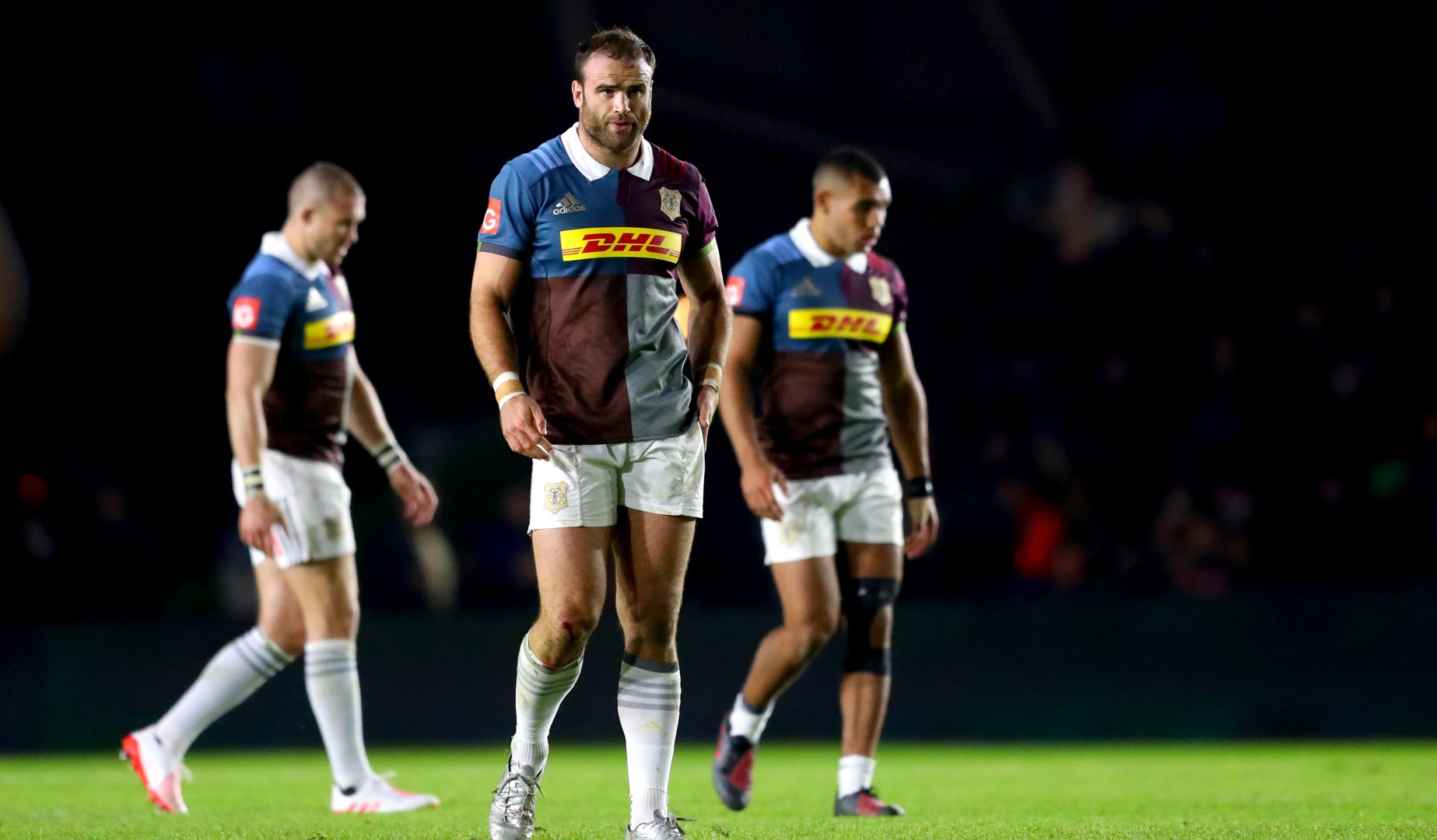 Jamie Roberts crossed for a hat-trick of tries as Harlequins ran riot on Saturday in their European Challenge Cup clash with Timisoara Saracens.

The two-time British & Irish Lion had been rested for their trip to Romania in the reverse fixture last weekend.

But the Welsh international came back with a bang at the Twickenham Stoop as Quins ran in 11 tries in total in a 75-3 win.

And his treble will serve as a timely reminder to Lions Head Coach Warren Gatland as competition for the 2017 Tour to New Zealand heats up.

In addition to Roberts, Tim Visser, Marland Yarde and Mike Brown were also recalled to a near full-strength Quins back line.

And that international quartet all crossed for tries in a comfortable afternoon for John Kingston’s side.

Randall Morrison saw red early on for Timisoara for a high tackle and from then it was one-way traffic.

FULL TIME and Harlequins run in 11 tries at The Stoop #COYQ pic.twitter.com/PhawWrbNqD


Luke Wallace, Visser, Brown and Roberts (2) all went over in the first half to open up a 35-0 lead at the break.

And in the second half Roberts – in only his second game back for Quins since the autumn spent with Wales – completed his treble while Yarde bagged two, Brown claimed his second and fellow England international Jack Clifford also crossed.

And Tim Swiel put the exclamation point on the victory late on with a spectacular solo score.