Nehe Milner-Skudder is set to make his return to rugby early in 2017 after announcing that he will play in the Brisbane Global Tens in February. [more] 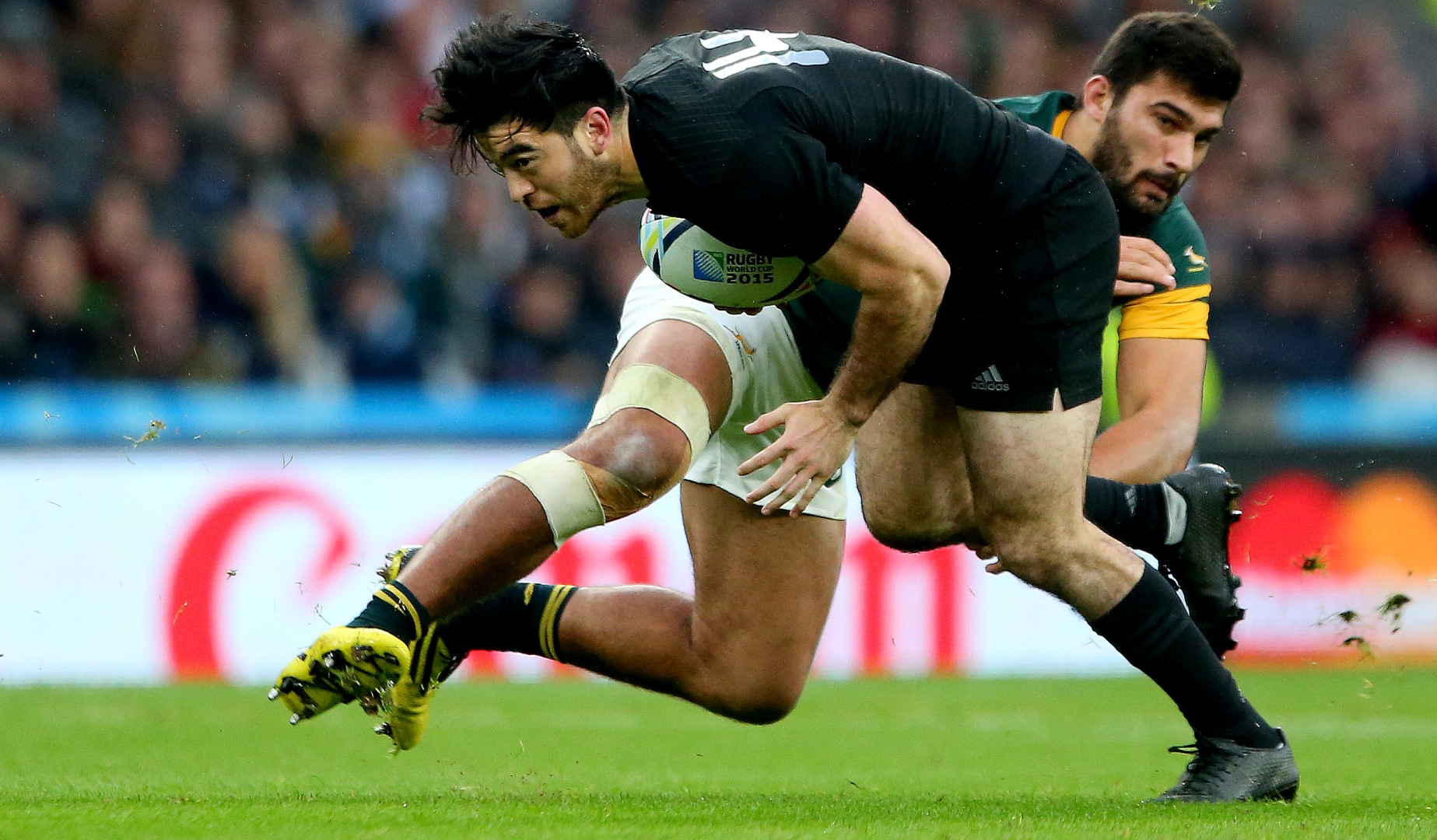 Nehe Milner-Skudder is set to make his return to rugby early in 2017 after announcing that he will play in the Brisbane Global Tens in February.

The All Black winger will be looking to prove his fitness in time for the arrival of The British & Irish Lions for the 2017 Tour to New Zealand.

Milner-Skudder was part of the All Black team that won the World Cup in 2015, scoring the first try in the final against Australia.

However a serious shoulder injury ruled him out of most of last season and he has not played international rugby since.

Milner-Skudder has been back in pre-season training with his Super Rugby side – the Hurricanes – and he is relishing a return to action in the event in Queensland.

He said: “My rehab went well and I've been really enjoying being back training with the squad during the pre-season over the past few weeks.

“To be honest, I'm champing at the bit to get back on the field.

“To be able to test myself in a tournament like the Tens will be perfect timing just a few weeks out from the start of our Super season.”

NEWS | Nehe Milner-Skudder has targeted his return to rugby – but it isn't in fifteens.


Milner-Skudder’s side will take on Western Force and the Highlanders on the first day of the tournament before taking on Toulon on the second.

And the 26-year-old admitted it would be a novel experience to take part in the Tens competition.

He added: “To have international teams like Toulon and Samoa alongside some of Super Rugby's best teams will be quite unique and no doubt it will be a real test for everyone.

“Tens isn't something most of us get to play too often, so we are all looking forward to giving it a go.

“Having less numbers means there'll be a bit more space so that'll make for plenty of ball movement and guys backing themselves.”