Scott Williams scored the only try and inspired Scarlets to a famous win over French giants Toulon in the Champions Cup. [more] 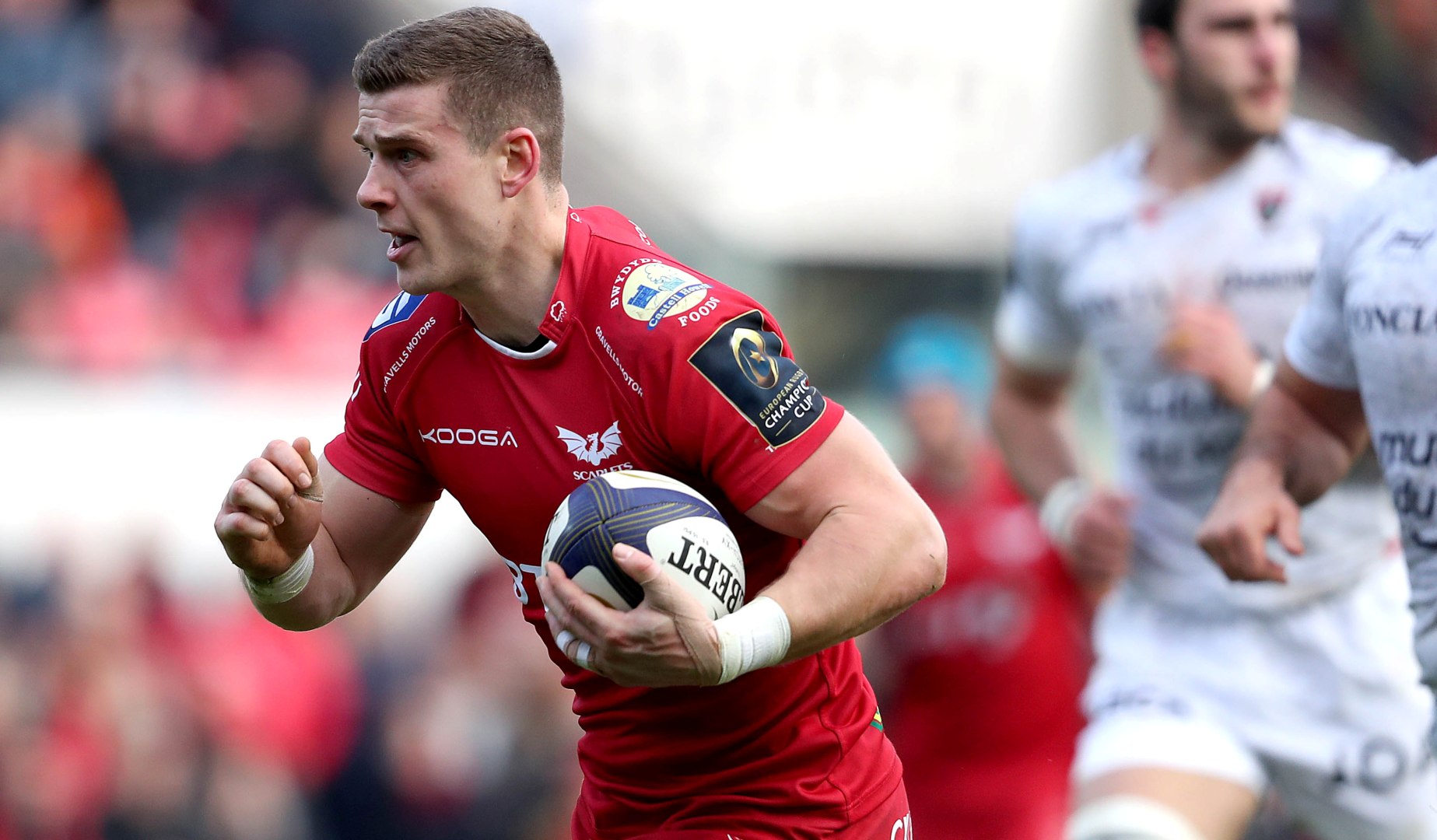 Scott Williams scored the only try and inspired Scarlets to a famous win over French giants Toulon in the Champions Cup.

The Wales centre went over after 15 minutes in a brilliant first half for the Welsh region, and they withstood a second-half barrage to claim a 22-21 victory.

There was almost a sting in the tail for the Scarlets, with Leigh Halfpenny’s last-gasp penalty attempt drifting wide as he had the chance to win it for the visitors.

The first half was all Scarlets, and their 16-9 lead arguably didn’t tell the full story of how much trouble they were causing their French opposition.

Williams had finished off the only try after some brilliant build-up from centre partner Hadleigh Parkes, along with three Rhys Patchell penalties.

In the second half Toulon’s power started to really tell and it looked as though they might sneak the win.

But that’s when Williams provided the biggest moment, ripping the ball clean out of the arms of Samu Manoa on a big carry, reminiscent of another rip on a powerful second row – Williams famously scored against England in the RBS 6 Nations in 2012 after taking the ball off Courtney Lawes.

This time it gave the Scarlets back the ball for a couple more minutes, and left Halfpenny with the toughest of kicks to win it, with his effort just off target.