Few jerseys have as much history attached to them as The British & Irish Lions No 10 and the competition for the 2017 Tour incumbent is heating up. [more] 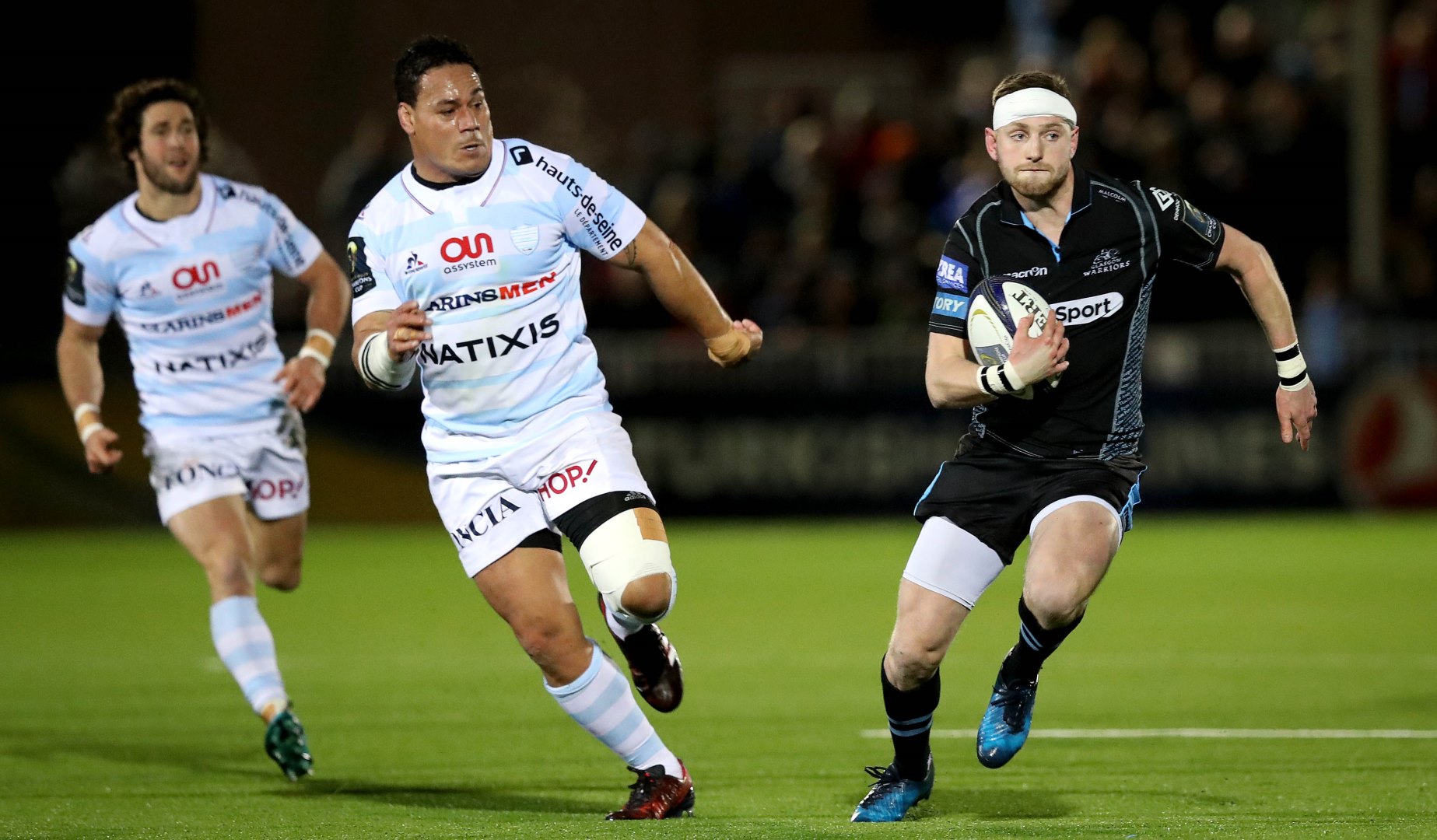 Few jerseys have as much history attached to them as The British & Irish Lions No 10 and the competition for the 2017 Tour incumbent is heating up.

But Scotland fly-half Finn Russell has staked a serious claim over the last fortnight with his performances in Europe for Glasgow Warriors.

The Scottish side did the double over Racing 92 – last year’s Champions Cup runners-up and the defending Top 14 champions.

And on a weekend when a number of fly-halves all over the four home nations put their hands up with stellar showings – Russell’s was the pick of the bunch.

In a hotly-anticipated match-up with former All Black Dan Carter, Russell was firing on all cylinders at Scotstoun.

Most often renowned for his clever distribution on the gainline – see his pass to Alex Dunbar in Paris a fortnight ago for evidence – Russell proved a threat himself with ball in hand on Friday night.


The fly-half carried 14 times for 81m, beat a remarkable ten defenders – more than any other player in Europe this weekend – and made four clean breaks.

With the 2017 RBS 6 Nations just around the corner, Russell is rounding into top form at just the right time – he also found time to slot eight points from the kicking tee.

Russell’s attacking brilliance stood out but the battle of the marksmen raged all over Europe this weekend and a number of other British & Irish fly-halves showed their worth to their teams.

Welshman Owen Williams was the last-gasp hero for Leicester Tigers as his penalty secured a fantastic revenge win over Munster at Welford Road.

The fly-half also made seven tackles in a gutsy display that kept the Tigers in contention in their Pool.

And Jack Carty did the same for Connacht with a touchline conversion to down Wasps in a classic clash in Galway.

Dan Biggar is another hoping to challenge for the Lions fly-half berth and his 21-point haul for the Ospreys in their Challenge Cup romp past Grenoble showcased his all-round talent.

And that is without mentioning Henry Slade who kicked ten points and made a crucial line break to set up Thomas Waldrom’s first-half score as the Exeter Chiefs secured an historic win in Bordeaux.

And George Ford returned to the Bath first team with an 11-point haul and eight carries for 62 metres as they downed the Cardiff Blues.


Finally Owen Farrell racked up 19 points for Saracens as they beat Sale, bouncing back from a couple of missed kicks to steer his side to victory, including a great line off Will Skelton for the game’s first try.

Clearly competition just to get on the Tour to New Zealand next year is very strong as a fly-half but Warren Gatland will be delighted at the strength in depth to choose from.

BATTLE OF THE BIG MEN

No lock made more tackles from the four home nations this weekend than Ultan Dillane and that sort of statistical brilliance is sure to turn heads.

The Ireland and Connacht second row was tireless at the Sportsground – including one enormous hit on Wallaby Kurtley Beale – as the province left it late to snatch victory.

His match-up with Wasps skipper Joe Launchbury was pure box office from start to finish – the England second row a constant threat at the breakdown while also managing 14 tackles of his own.

Another second row in Jake Ball led from the front as the Scarlets claimed a magnificent win over Toulon at Parc y Scarlets – John Barclay and Aaron Shingler also impressing in defence.

While on defence it was the forwards starring, in attack a couple of full-backs proved their worth with shining showings.

Tiernan O’Halloran made a whopping 144m with ball in hand for Connacht while Sam Davies in the Ospreys No 15 shirt was just behind on 140.

Hat-trick hero Tom Varndell broke the century mark for Bristol while the top forward was 2013 Lion Taulupe Faletau who managed an impressive 116.