Welford Road may be known to all rugby fans as the home of Leicester Tigers but follow the road out towards Wigston Magna and you'll find South Leicester RFC. [more] 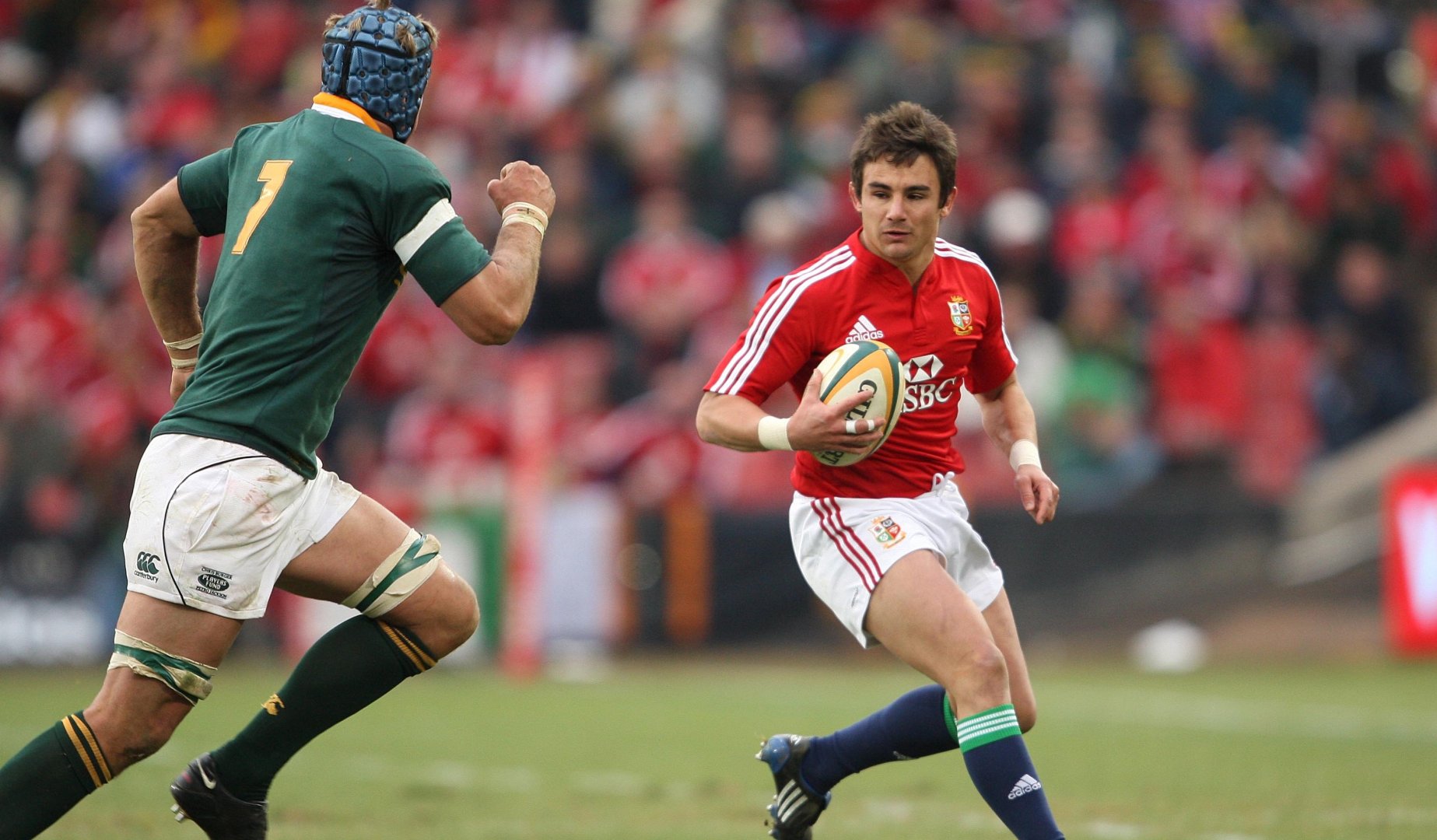 Welford Road may be known to all rugby fans as the home of Leicester Tigers but follow the road out towards Wigston Magna and you’ll find South Leicester RFC.

British & Irish Lions Harry Ellis and Dan Cole, who played for the Tigers and England, both started their rugby careers at the Midlands club which has its first team competing in National League 2 North.

Scrum-half Ellis has a 100 per cent Lions Test record after coming on to replace Riki Flutey in the victorious Third Test against South Africa in 2009, a match that Ian McGeechan’s men won 28-9.

The game in 2009 would be Ellis’ last in international rugby with a knee injury forcing him to announce his retirement aged just 28 while Cole made his international debut at the beginning of 2010.

The England prop has also enjoyed success with The Lions as he took part in every Test against the Australians in 2013, a historic series which saw The Lions run out victorious 2-1.

And life member and former president Brian Kirkpatrick says the club are always proud to see their members progress and further their rugby careers whilst always promoting enjoyment of the game.

“We are always pleased if people have potential to allow them to further themselves like Harry (Ellis) and Dan Cole,” he said.

“We have always had a lot of people who go to Leicester Tigers. Harry was less than eight years old when he started here and as he moved through his Dad helped as an assistant coach.

“Harry still comes up the club and has helped with coaching the first team in the past.

“We are happy to see people thrive and do well that’s basically what the club is there for, that’s how we run it – for people to enjoy themselves and if they have potential to carry it on.

“We are here for people to enjoy rugby; we like to get as many people improving as possible.”

South Leicester RFC was formed in 1918 and started playing rugby on Victoria Park where their first fixture, a 19-3 defeat, came against Aylestone Athletic.

In the 1920s and 1930s the club had two teams and eventually, after a short break during the Second World War, moved to their current home on Welford Road in 1960.

The club’s junior section was created in 1973 and promotions in 2002, 2006 and 2015 saw the first team rise up to the National 2 North where they find themselves today.

An entire club photo from the early 1960s

And Kirkpatrick, who has played for the first team, has enjoyed a long-term relationship with the club, which has four adult teams, and still regularly supports them on Saturday afternoons.

“My mates were playing so rather than watch I decided to start,” added Kirkpatrick, whose two sons also played for South Leicester.

“In our day the club was everything, we went up as youngsters every Saturday you played rugby, came off after the game, showered, changed and went into the bar.

“We have moved up consistently from what we were to playing National 2 and it’s a whole different kettle of fish.

“It’s more professional now with it being the way it is, they play rugby, they don’t drink as much, and they rehydrate properly after the game.”