West Hartlepool may not be the giant it once was but its commitment to producing tomorrow's stars is as strong as ever, at a club famous for raising three British & Irish Lions and multiple internationals. [more] 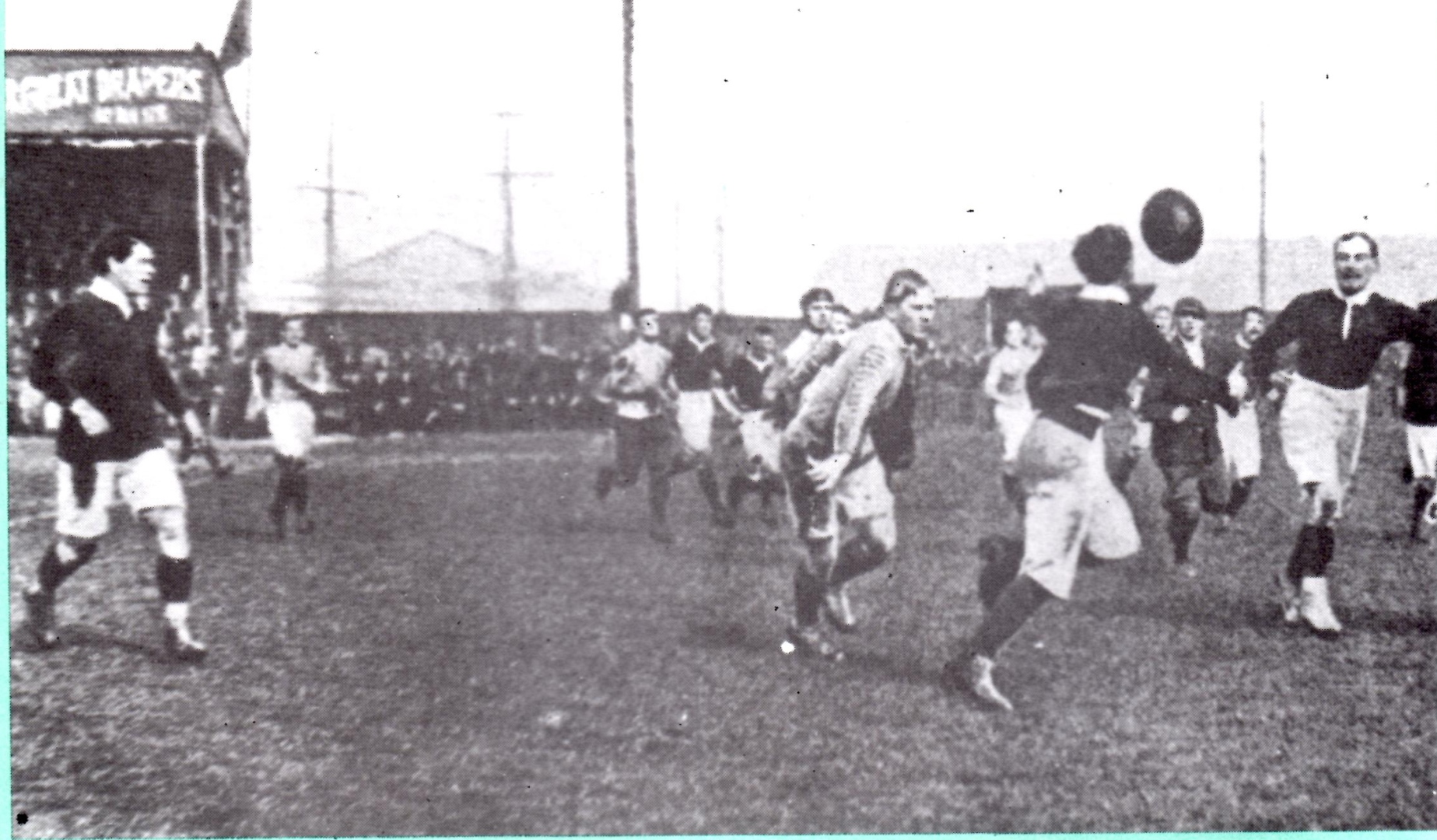 West Hartlepool may not be the giant it once was but its commitment to producing tomorrow’s stars is as strong as ever, at a club famous for raising three British & Irish Lions and multiple internationals.

At a time when the north east was a rugby power house, in the early 20th century, West Hartlepool was at the forefront – producing the likes of Sammy Murfitt and future England captain Jack Taylor.

But it is Sir Carl Aarvold, a two-time British & Irish Lion who is, perhaps, most synonymous with the club.

The Aarvold family moved to the area as Hartlepool became one of Great Britain’s busiest ports, fuelled by the timber trade, with Sir Carl instantly showing off his frightening ability.

He was picked for the 1927 tour to Argentina, where he scored a remarkable eight tries in four international matches, and three years later as the Lions headed Down Under to Australia and New Zealand.

In later life, he would become Recorder of London and, as Senior Judge at the Old Bailey, presided over the trial of notorious London gangsters, the Kray twins.

The last 20 years may not have been kind to West Hartlepool, which disbanded due to financial pressure before reforming, but its strong emphasis on producing young players continues – with Newcastle Falcons’ Michael Young the latest to break through.

“The youth set up is our strength and virtually everyone in our team comes through it. We have always produced players,” said Club President Les Smith.

“The region has always been a hotbed for rugby. When county rugby was a big thing, Durham and Cornwall were the two biggest teams year after year.

“We had some of the best players of the day, including Jack Taylor and of course Sir Carl Aarvold. Then in the 1970s and 1980s, we started to really invest in young players.

“This was a time when Newcastle Gosforth were dominant, and rugby teams in the North East were flourishing.

“But we were picking up a lot of the best players in the region and beating these sides. Hartlepool is a rugby town and the enthusiasm from the community was massive. Sadly, it has been forgotten slightly.”

In its heyday in the 1980s, West Hartlepool was a real force – with New Zealand World Cup winning twins Alan and Gary Whetton starring in 1982.

The pair played for a season at Brierton Lane – the ground that was their home after the Victoria Ground – before helping the All Blacks win the first ever World Cup in 1987.

Future Lions Rob Wainwright and Tim Stimpson joining the club shortly after, with both touring South Africa in 1997 – when Martin Johnson led the Lions to a famous series win.

Full-back Stimpson won one Test cap, and Wainwright scored a hat-trick against Mpumalanga.

“Rob and Tim are both excellent blokes and we are very proud of how well they have done. Rob often comes back and speaks at dinners, and is a great friend of the club,” said Smith.

“Rob was captain of Scotland when he was playing for us and he was often linked with other teams, he was so good and clearly stood out. Luckily, he was a doctor nearby and playing for us suited him.

“The Whetton twins were outstanding people too and no one was surprised to see them win the World Cup.

West Hartlepool’s fall from grace was sharp, with financial mismanagement forcing them out of their Brierton Lane home to share with rivals Hartlepool Rovers. They then moved again to their current ground of Brinkburn (pictured above).

But, while many fans turned away from the club, Smith insists he will never stop following the team he loves.

“I used to go with my dad in the 1950s, and when I came back to work in the area I became fixture secretary – and I am still there now,” he said.

“It is a lifestyle and I have loved every minute of it – we may not be the club we once were but that does not matter, my life would have a big hole without it.”