Two-time British & Irish Lion Adam Jones has inked a new deal at Harlequins that will see him take on a dual role as player and coach. [more] 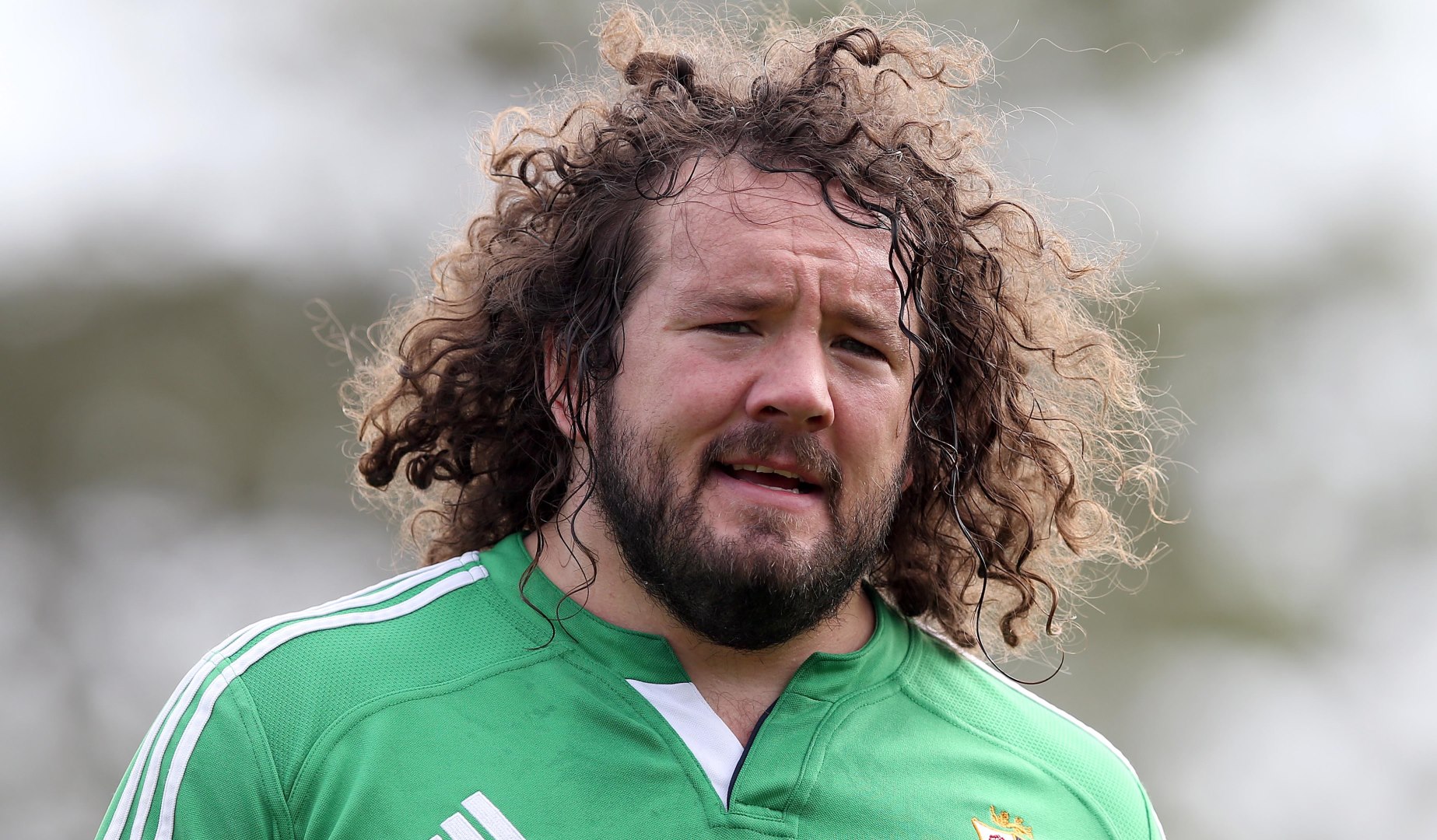 Two-time British & Irish Lion Adam Jones has inked a new deal at Harlequins that will see him take on a dual role as player and coach.

The Welsh prop – who toured South Africa in 2009 before starting all three Tests for the Lions during their historic series win in Australia in 2013 – joined Quins in 2015 and has made 22 appearances for them to date.

His new deal at the Stoop will see him take on the role of assistant forwards coach – working underneath another British & Irish Lion in Graham Rowntree.

Rowntree was forwards coach in Australia in 2013 and Jones – who won 95 caps for Wales – admits he cannot wait to get started in his new role.

“I’m delighted to have re-signed with Harlequins and combine my time with the role of assistant forwards coach,” he said.

“Since moving to this club, I have loved my time. When John [Kingston] and Graham [Rowntree] suggested the joint role, I jumped at the chance.

“Coaching is a route I have always wanted to go down so this is an opportunity for me to work with two of the best.

“I’d be stupid to not take this chance to develop and up-skill myself with a forward pack that is only going to get better. I’m looking forward to the rest of the season and doing my best to ensure we have a great year.”

Young England tighthead Kyle Sinckler has benefited from the experience of Jones around the squad.

Delighted to have re signed with @Harlequins for another year. Looking forward to my new role at this great club #nomoremalcolms/hennies


And Harlequins director of rugby John Kingston is excited to see that influence extend in Jones’ new coaching role.

“Adam has had an enormous impact on the club in his brief time at Harlequins,” said Kingston.

“That influence has been both on field, where he continues to do a huge job when called upon, and  also off the pitch, where he has set tremendously high standards of professionalism which are providing an inspirational example to others.

“His encouragement to players has manifested itself in assisting the coaching needs of individuals and groups.

“It is for this reason that, as well as remaining in the playing squad, both Graham Rowntree and I believe it is a perfect opportunity to put him into the role of assistant forwards coach, to help Graham where needed.

“I have no doubt that Adam will continue to prove a terrific asset to Harlequins in his dual role.”