Saracens winger Chris Ashton once again showed why he is one of the most feared finishers around with a try on his return to Premiership action. [more] 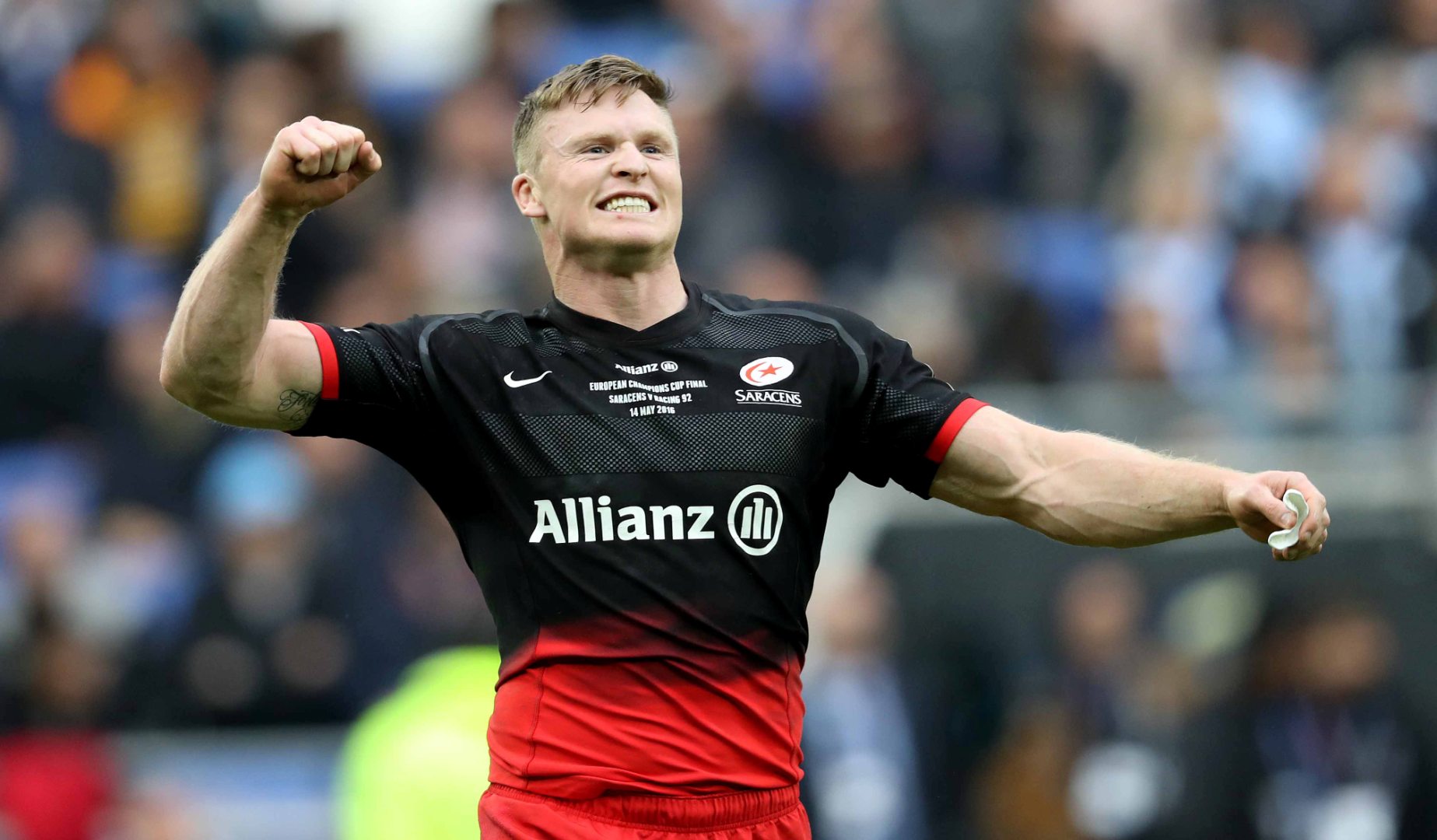 Saracens winger Chris Ashton once again showed why he is one of the most feared finishers around with a try on his return to Premiership action.

The 29-year-old came off the bench following 13 weeks out with a suspension, to help his side ease past Newcastle Falcons 21-6 and ensure they ended their stellar 2016 on a high.

Ashton dotted down in the right corner after a long, looping, pass found him in familiar territory – hugging the touchline and within sight of the goalline.

And the former Northampton Saint did what he does best, going over for the score but there was no swan dive this time.

Falcons took the game to Saracens in the opening half, but the visitors failed to get on the scoreboard after 11 minutes as the home side’s defence stood firm.

There was another solid game for England’s Owen Farrell, the only blemish being the missed conversion from Ashton’s score, but he still kicked 11 points and the miss can be forgiven after the ball was blown from the tee during his run-up and he was forced to improvise a drop-goal attempt.

Another performance of note was that of Maro Itoje, not looking out of place in the back row as he played around an hour at blindside, before moving back to his more regular position alongside George Kruis in the second row.