LionsWatch: Gray and Russell give Glasgow bragging rights in Scotland

Jonny Gray led from the front for Glasgow Warriors as they edged out local rivals Edinburgh in their 1872 Cup derby clash, on Boxing Day. [more] 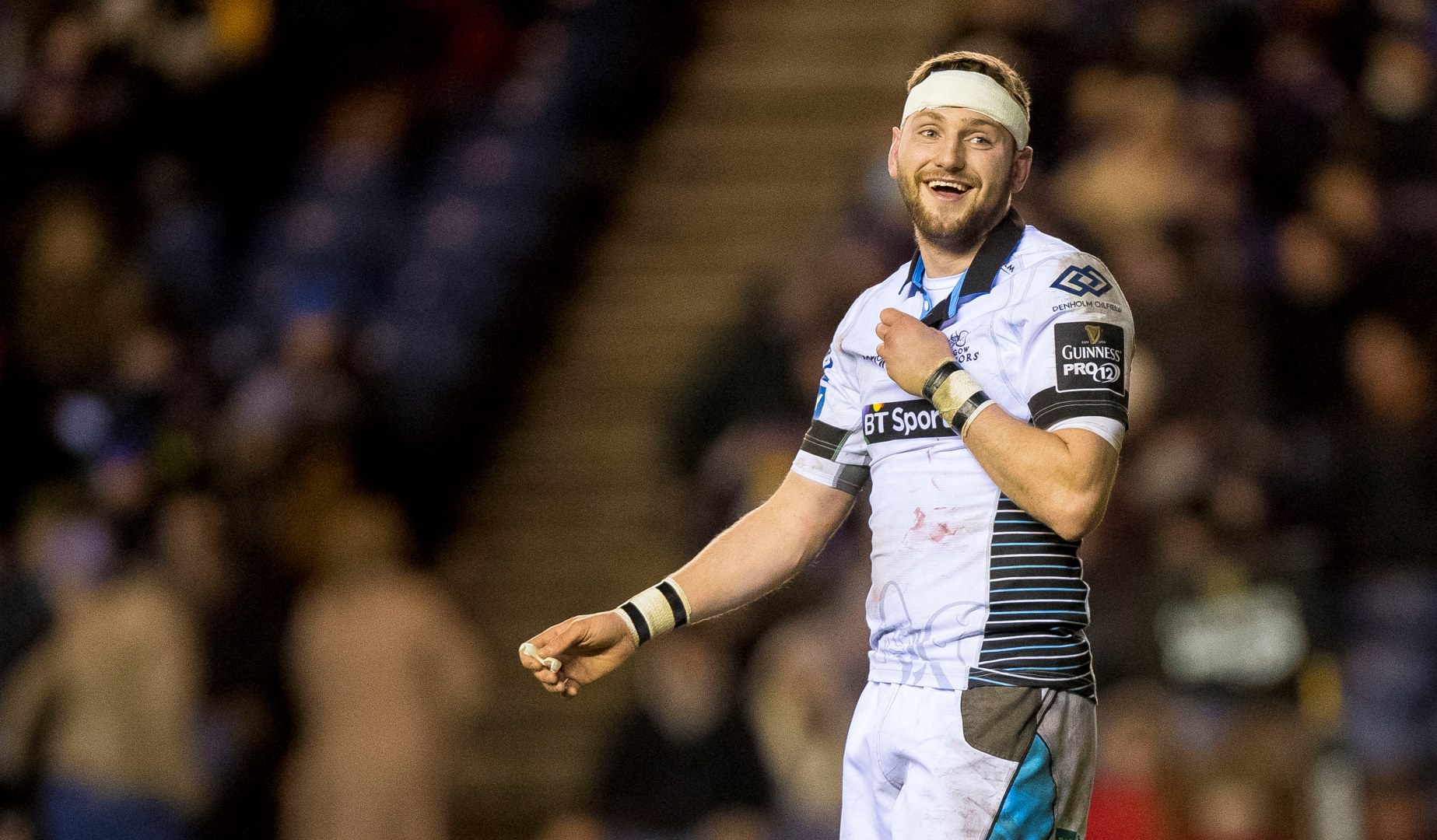 Jonny Gray led from the front for Glasgow Warriors as they edged out local rivals Edinburgh in their 1872 Cup derby clash, on Boxing Day.

Edinburgh – the defending 1872 Cup holders from the last two years – had not lost at BT Murrayfield against the Warriors in exactly three years.

But Gray captained the Warriors – who scored three tries through Junior Bulumakau, Josh Strauss and Alex Dunbar – and walked off with the man of the match award in another all-purpose display.

GRAY GIVES HIS ALL

It was not the most auspicious of starts for Gray as he spilled the kick off but he showed remarkable mental strength to put that behind him and turn out yet another tireless effort.

The lock – matched up against  fellow Scotland international Grant Gilchrist – carried 12 times for his side, more than any other player.

He also found time to make seven tackles and proved a thorn in Edinburgh’s side in the lineout, and around the park.

The #GUINNESSPRO12 Man of the Match is Jonny Gray of @GlasgowWarriors presented by Jennifer Muirhead on behalf of GUINNESS! #EDIvGLA pic.twitter.com/nDbEwSbRiG

Gray’s acceptance of the man of the match champagne ended Finn Russell’s run of two games in a row taking home the bubbly.

But after his heroics with ball in hand against Racing in Europe, it was the fly-half’s bravery and quick thinking that marked him out on Monday.

Russell made ten tackles – more than any of his teammates – as they came under heavy pressure, particularly in the first half from the Scottish capital side.

And Russell’s boot also kept them at arm’s length after the break, particularly when the wind blew the ball off his tee when attempting a penalty – so the stand-off calmly walked up and instead slotted it over as a drop goal.

Meanwhile, for Edinburgh, Hamish Watson continues to impress, he made 15 tackles and beat two defenders while winger Damien Hoyland carried for a game-high 62m, albeit in a losing cause.