Your Club Your Lions: Garryowen FC

Every rugby side the world over likes to class itself as a 'family club'. But at Garryowen FC in Ireland, the claim holds truer than most. [more] 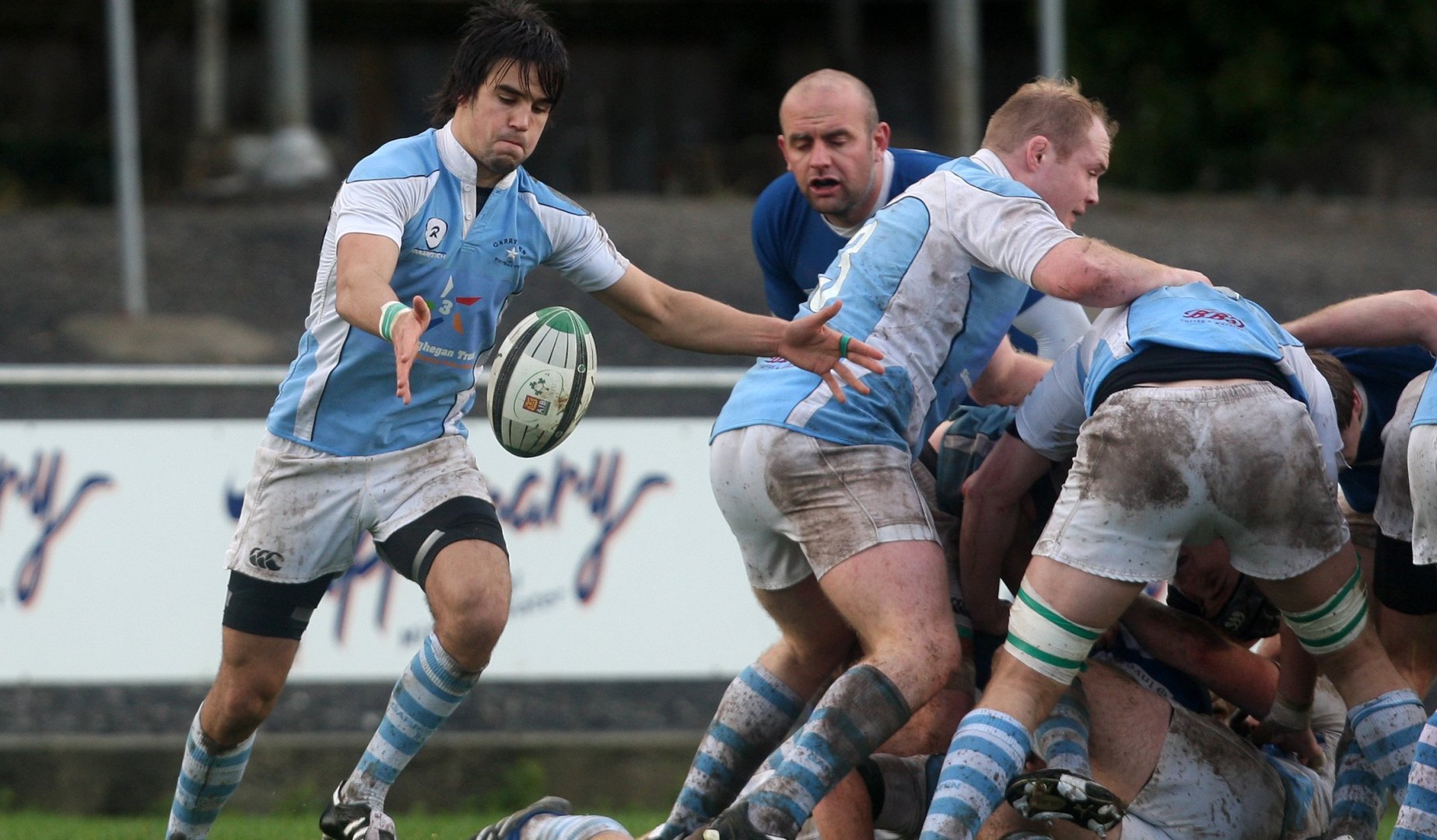 Every rugby side the world over likes to class itself as a ‘family club’. But at Garryowen FC in Ireland, the claim holds truer than most.

As vice chairman Eoghan Prendergast explains, the line between family, club and local community is a blurred one at Garryowen.

Prendergast has been president and secretary at the club and it was his ancestors that founded the club over 130 years ago.

In 1884 Alderman Tom Prendergast and his brother William were part of the original five founders that established the Boys in Blue.

Since then the club has gone from strength to strength, winnings the All Ireland League on three occasions and the Munster Senior Cup a record 37 times.

Fifty-six players from the Dooradoyle-based club have played for Ireland – including at least one in all XV positions – and ten have gone on to be British & Irish Lions.

But despite all their successes, the club and its players remain rooted in their local community.

“It is very much a family club with that connection going back to my great grandfather and uncle who founded the club,” said Prendergast.

“Tom Reid who was a Lion back in the 1950s, his nephew David is on the committee now. That history and connection is hugely important to the club and our sense of identity.

“Particularly Limerick, where sport and rugby is played by kids from every class. We have a saying that a docker passes to a banker here.

“All social classes play and we are one of very few places along with maybe Wales and New Zealand where that is the case.”

But these big stars remain just one of the boys whenever they return to their boyhood clubs.

“I played with Keith, at the start of his career when I was wrapping up, I’m a bit older. I was a prop. He is just a smashing guy who does a huge amount for the club,” added Prendergast.

“His beloved Garryowen as he calls it.

“When I played with him he was just fantastic, he had that unerring ability to always be where the ball was. He was always in the right place you could just follow him around.

“But also he is great with the kids, always available and giving back to the youngsters.

“They never forget where they came from. But here they would never be allowed to forget, Limerick is a plain speaking place.

“Our Lions players are something we are very proud of and they are still very connected.

“Even Conor comes out to support the team when he can.  They are special guys both on the pitch and off it.”

As well as their historic successes in Ireland and Munster’s main rugby competitions, the club is also embedded in rugby folklore for the up-and-under kick that is named after them.

“I think it came from back in the 1910s or 1920s with a Garryowen team that used it a lot,” added Prendergast.

“Here we have always played an attractive game but a tough one.

“A Garryowen kick was about scaring the Be Jesus out of the full-back who would be able to hear the forward pack coming. That is part of our lore and our history

“But moving forward to present day, we have great facilities, we were one of the first teams to get 3G pitches, we have had foreign coaches.

“Former All Black Andy Leslie has been a coach twice for example, we want our kids to get different perspectives.”

In addition to 1997 Lions hooker Keith Wood, two of the Wallace brothers in David and Richard also wore the famous blue.

But 1997 prop Paul did not, although there is a favourite story around Garryowen that still does the rounds to this day:

“Paul Wallace played under 20s at Garryowen in the same team as Keith Wood. But Paddy Reid who was the coach at the time put Keith and Paul in the back row because he said they would never make it in the front row,” recounts Prendergast.

“Fast forward not too many years and they were in the front row for the Lions against South Africa!”