Looking to past success for future inspiration can be a dangerous endeavour, but in a rich history that included British & Irish Lions greats Andy Irvine and Ken Scotland, Heriot's Rugby Club saw a path back to Scottish rugby's summit that has proved wonderfully dynamic and incredibly fruitful. [more] 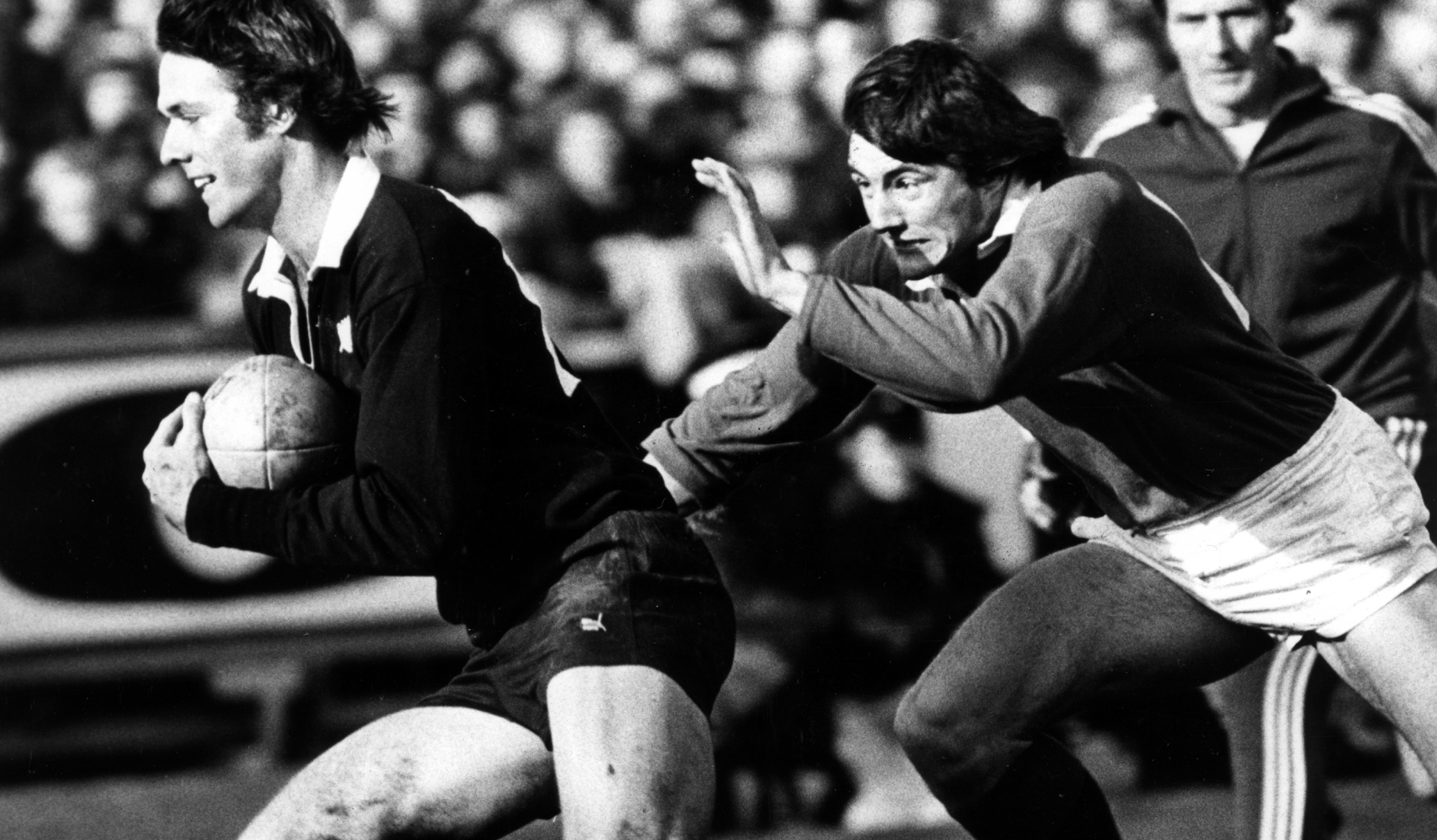 Looking to past success for future inspiration can be a dangerous endeavour, but in a rich history that included British & Irish Lions greats Andy Irvine and Ken Scotland, Heriot’s Rugby Club saw a path back to Scottish rugby’s summit that has proved wonderfully dynamic and incredibly fruitful.

Heriot’s have been BT Premiership champions for the past two seasons and last year completed their first-ever league and BT Cup double to leave them in an exalted position at the top of Scottish club rugby.

It is not just the silverware that testifies to the capital side’s success, but their continued contribution to professional rugby – Scotland hooker Fraser Brown was a Heriot’s regular before breaking through with Glasgow Warriors, Chris Fusaro received a Scotland ‘A’ call-up direct from the side, while Murray McCallum and Glenn Bryce both cut their teeth at Goldenacre.

But it took a flirtation with relegation in 2012, a fate they avoided through a play-off when the top division was reduced to ten teams – leaving them as still the only side never to be relegated from Scottish rugby’s top flight –  to spark the Edinburgh club into action.

They brought in coaching duo of Phil Smith and Steve Lawrie, along with a few new faces and began to look up the table rather than down, while reinvigorating the club’s social side with the help of former Lion Iain Milne, which the club’s operations manager Donald Gray admits had waned.

“We had reached a point where we were nearly relegated, but we just got through the play-off system. We hardly had any players and we didn’t have any coaches, we had a complete overhaul,” the 61-year-old said.

“It was at that point that we recruited Phil and Stevie and from there they worked with the team that we had and brought in a couple of new players, we managed to get up to seventh in the league.

“Then they could really focus in on what we needed, we brought in a load of new players.

“We only had two teams at that point, but we were keen to develop a proper third XV, which we managed to do and we were very, very keen to recreate and go back to the old days, to create a club atmosphere again.

“We went from having hardly any lunches to guaranteeing that we would have a lunch at every home game and built it from there. Iain Milne has been absolutely instrumental in that side of things.”

Along with Milne, known as ‘The Bear’, who played for the Lions eight times on the 1983 Tour to New Zealand, Heriot’s boast nine-Test Lions legend Andy Irvine, Test hooker Kenny Milne, brother of Iain, 1924 Test Lion Dan Drysdale, Simon Taylor, John Beattie and a five-Test Lions full-back who made the position what it is today – Ken Scotland.

Heriot’s were the first non-Borders side to win the Scottish Premiership when they triumphed in 1979 and following their back-to-back triumphs in recent years, they now have five crowns in total and their four Scottish Cups make them the tournament’s joint most successful side.

They also played two historic fixtures in November against an Emerging Italy side and though they lost, showed huge potential against a team bursting with names tipped for international honours.

Gray – a 30-year club stalwart who also attended George Heriot’s School – remembers the thriving atmosphere at Heriot’s in the 1980s, when the side was packed with internationals and though the on-field star names are less prevalent now, the greats return to see their side.

“Ken Scotland is down most Saturdays, Kenny Milne, The Bear is down, Andy Irvine comes down when he can, Jock Millican is on the board and watches when he can. There’s a very positive feel from the old guys,” Gray explained.

“It all goes back to the ethos of rugby and playing with your friends and for your mates, the friendship side of things is an abiding thing. It is easy to lose that, but it is a key thing.

“We see ourselves very much as amateur in ethos, but a professional club in how we go about the coaching and on-field stuff. We have just turned the club into a limited company, off the field, we are looking at things more professionally than just a committee.

“We are attracting 60 guys down to training on a regular basis, the club is in very good health, we are taking guys and really working with them, working with Edinburgh and Glasgow to bring out the best in them.”