LionsWatch: Battle of the flyers across home nations

It's a big weekend of action across the home nations as we head into 2017 and British & Irish Lions year. [more] 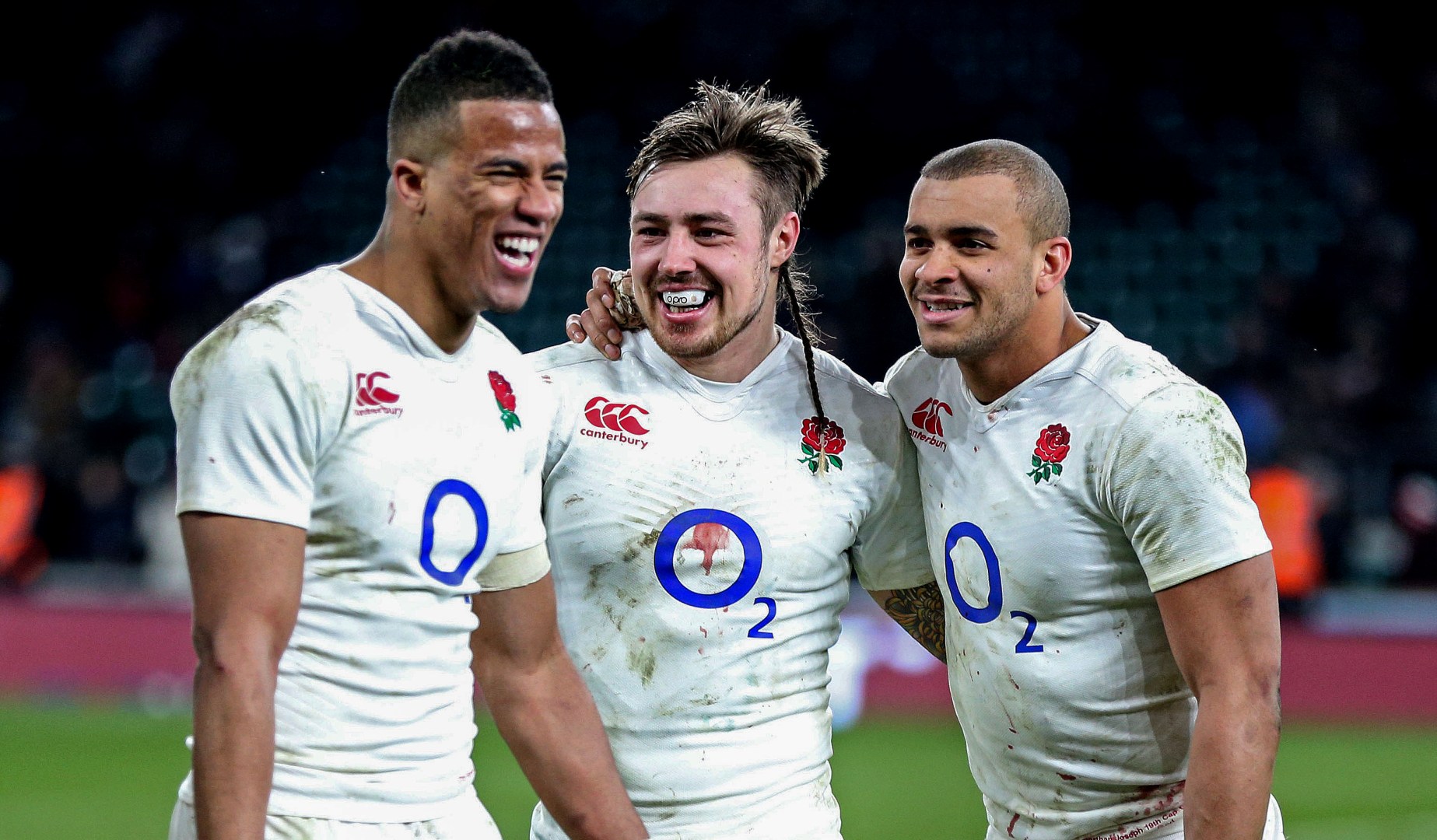 It’s a big weekend of action across the home nations as we head into 2017 and British & Irish Lions year.

With the race for play-off places in both the Aviva Premiership and Guinness PRO12 hotting up, there’s everything to play for with derbies in Ireland and Wales.

Enter now to win a Lions jersey signed by the Coaching Team?

And as the RBS 6 Nations approaches, players from across the four countries will be looking to stake a claim to their respective coaches.

Winging it in the Premiership

Semesa Rokoduguni was one of the beneficiaries of England’s injury concerns out wide in November, making his return to the international set-up under Eddie Jones.

This weekend the Bath flyer will face Exeter Chiefs’ Jack Nowell, who had established himself as a key member of Jones’ line-up before missing the autumn internationals.

Last time the sides met it was Rokoduguni’s last-gasp score that earned a vital away victory for Todd Blackadder’s team and they will be looking to make it a double over their West Country rivals.

There is added intrigue to the match-up with Anthony Watson making his return from injury off the bench for Bath.

But the Rec isn’t the only ground which will see fireworks out wide. Gloucester will be hoping that Jonny May – another England contributor in November – can edge his head-to-head match-up with George North.

The Welshman is back in the Northampton Saints team as they look to build on victory over Sale Sharks last time out.

And the two could yet face off again in the RBS 6 Nations if both can find top form over the next month.

Ireland’s midfield depth came to the fore in November in victories over New Zealand and Australia, with Garry Ringrose earning his first cap.

The Leinster prospect is enjoying a breakout season and will look to build on it in an inter-provincial clash with Ulster.

He and Noel Reid will combine in the centres against Ulster pair Stuart McCloskey and Darren Cave in a tantalising encounter.

McCloskey made his Ireland debut in the spring, and he and Ringrose could be battling for a spot in Joe Schmidt’s Ireland squad.

Meanwhile there will be a battle of 2013 Lions at Welford Road when Leicester Tigers take on Saracens, with Manu Tuilagi facing Brad Barritt.

Tuilagi will be looking to prove his fitness to Eddie Jones ahead of the RBS 6 Nations, while Barritt will try to lead Saracens to a tenth win of their domestic campaign.

And there is another midfield match-up to watch out for at Sixways when Ben Te’o – an England debutant in November – comes up against two-time Lions tourist Jamie Roberts for Harlequins.

Roberts impressed against Gloucester at Twickenham but Quins have struggled on the road so far this season so he will be keen to help them put that record right.

Both Welsh derbies last week were tight affairs, and as ever Cardiff Blues’ encounter with the Scarlets will be influenced by who can dominate at the breakdown.

In Sam Warburton, the Blues have one of the best jackals in the home nations, but he will have to be at his best against the Scarlets.

Will Boyde has impressed on the openside role for Wayne Pivac’s side, while they have an extra breakdown master in John Barclay at No 8.

The Scot has forced his way back into Vern Cotter’s line-up and will be looking to convince Warren Gatland in similar fashion when it comes to Lions selection.

A good performance against a back row featuring the last Lions captain would certainly help his cause.