Owen Farrell scored all 16 Saracens points as Saracens fought to a 16-12 victory against Leicester Tigers at Welford Road. [more] 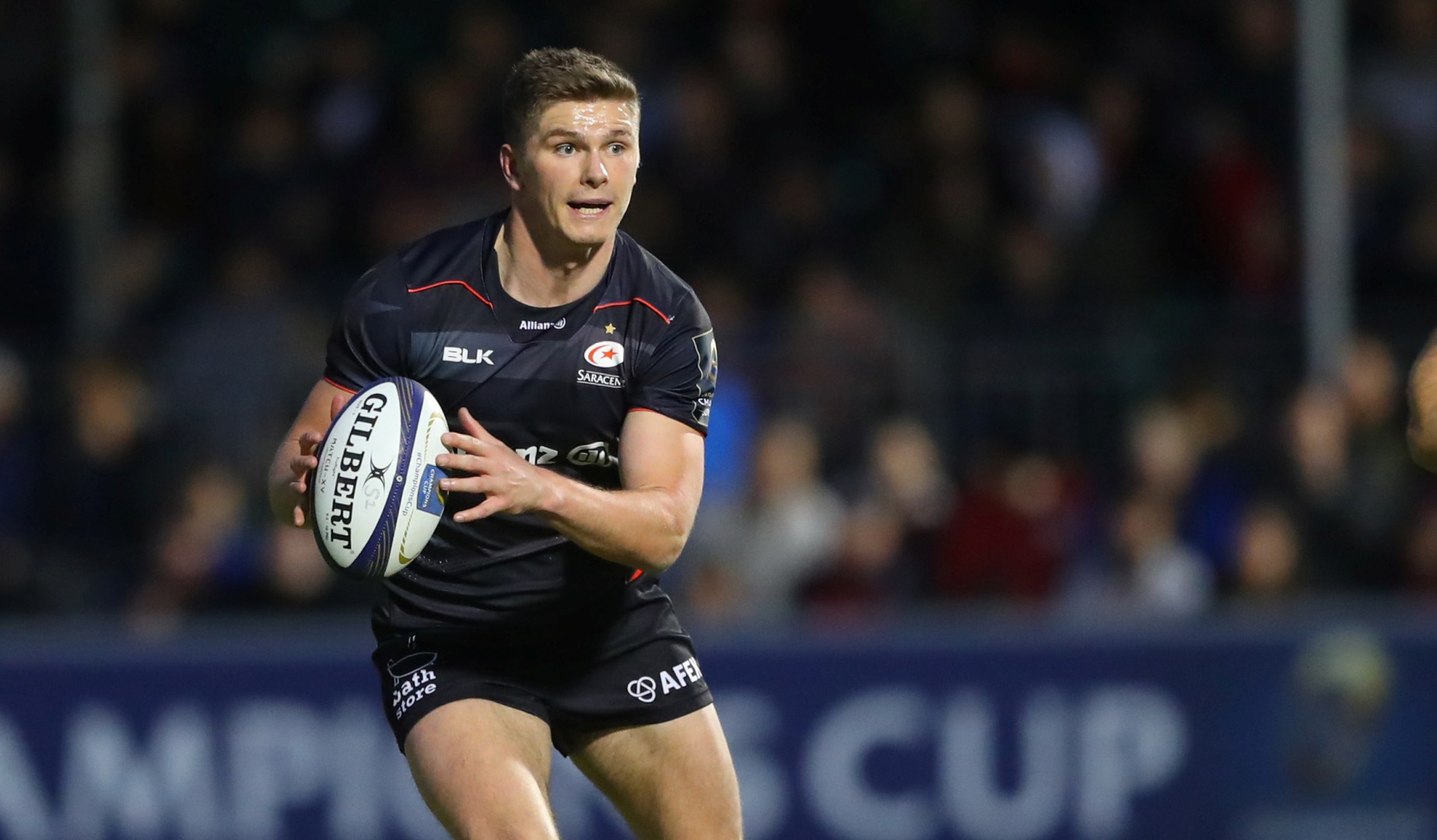 Owen Farrell scored all 16 Saracens points as Saracens fought to a 16-12 victory against Leicester Tigers at Welford Road.

Welshman Owen Williams got Tigers on the board with a penalty after ten minutes but 2013 British & Irish Lion Farrell pegged them back from the tee 15 minutes later before edging them in front for the first time with a second penalty soon after.

Dan Cole, Tom Youngs and Ellis Genge were immense as Tigers dominated the scrum and Williams levelled the scores after 36 minutes following a probing Ben Youngs kick that forced an error from Alex Goode.

Williams did miss a crucial kick right on the stroke of half time but knocked over his third eight minutes into the second period.

But it was Farrell who lit the game up with a huge dummy to create the game’s first score that he then converted to take Saracens 13-9 ahead before his penalty extended their advantage to seven points.

And with plenty of contenders for The British & Irish Lions 2017 Tour on display, we take a look at the action from Welford Road.

Manu Tuilagi – starting at inside centre for Leicester the day after being named in the 33-man England squad with Eddie Jones in the stands – limped off after six minutes after three Saracens tacklers had hauled him down as he bulldozed into the 22.

It was a tense affair at Welford Road, as both sets of halfbacks looked to win the territorial kicking contest.

Fittingly it was Williams who kicked the game’s first points with a penalty after ten minutes to put Tigers 3-0 ahead until, with Saracens looking the more dangerous going forward, Farrell kicked his first as Leicester were penalised for straying offside.

England star Farrell then moved Saracens ahead five minutes later as Tigers were penalised at the breakdown.

Tigers though, were sparked into life – scrum-half Youngs forcing the mistake from Goode as brother and three-Test Lion Tom grafted at the heart of a commanding Leicester scrum.

Williams kicked his second penalty with four minutes left in the half, but missed a gilt-edged chance with the half’s last play after opting to kick the points following a series of rampant scrummages that had looked certain to git a penalty try.

That left the score poised at 6-6 on half-time, but Tigers dominance at the scrum continued after half time, earning Williams a chance to make amends after 48 minutes, which he knocked over from long range.

After missing a relatively simple kick, Farrell turned the game in Saracens favour when he spotted Cole out of position in defence, dummied and raced away for a converted try.