Justin Tipuric grabbed the only try of a low-scoring Welsh derby at Rodney Parade as he led Ospreys to a 10-0 win over Newport Gwent Dragons. [more] 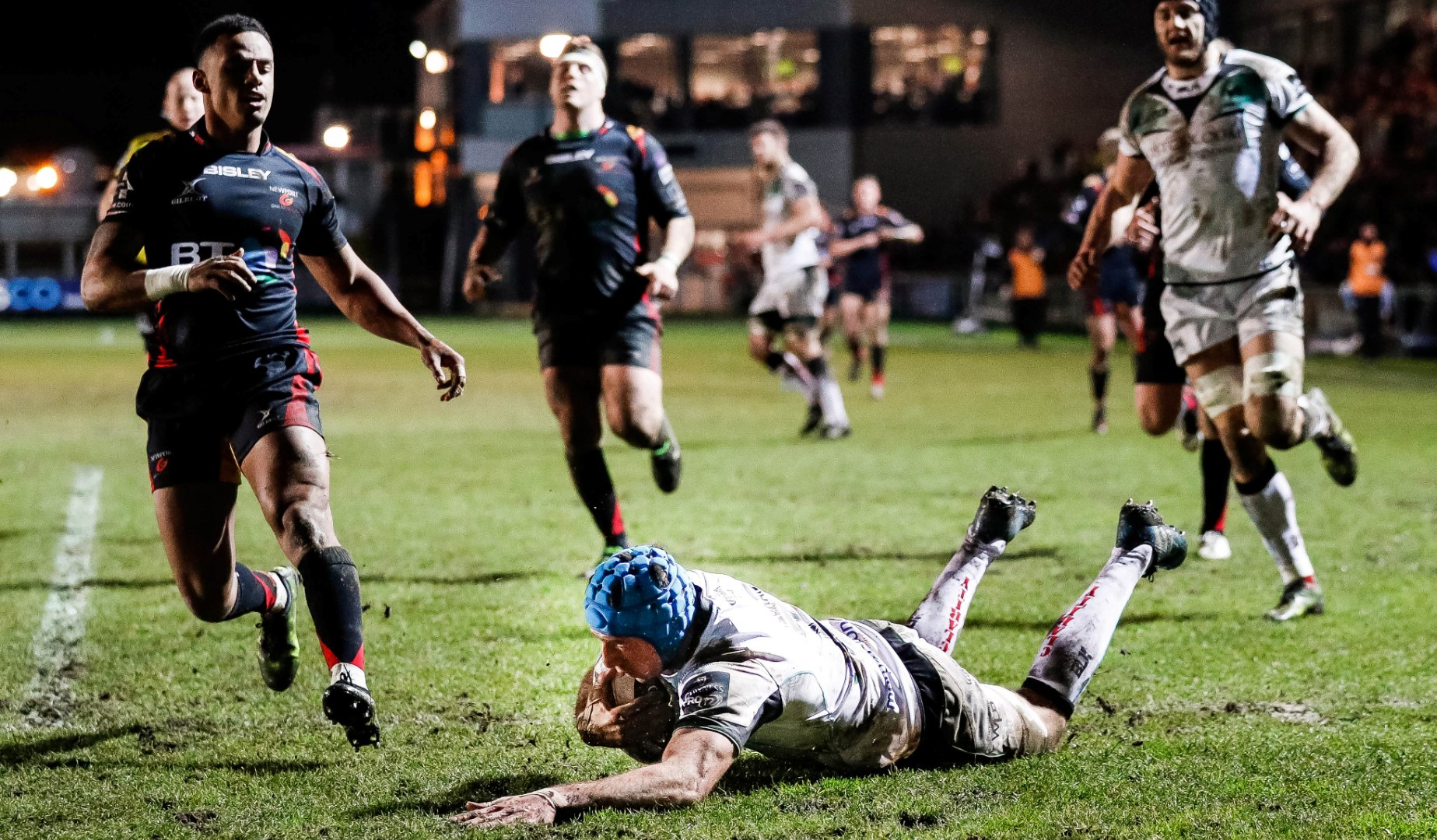 Justin Tipuric grabbed the only try of a low-scoring Welsh derby at Rodney Parade as he led Ospreys to a 10-0 win over Newport Gwent Dragons.

With conditions not conducive to running rugby, a game that contained more than 100 kicks from hand was essentially decided by the 2013 British & Irish Lion’s 12th-minute score.

After a cagey opening to proceedings, Ospreys scrum-half Tom Habberfield made the initial break, squirming out of one tackle and releasing the impressive Olly Cracknell.

The former Wales Under-20 international drew the last Dragons defender and offloaded to back-row partner Tipuric to canter over.

The 27-year-old, who came off the bench for the Lions in third and final Test Down Under in 2013, was then a force as Ospreys controlled the rest of the game and saw out the victory.

A sterling all-round display from fellow flanker Cracknell – solid in defence, a constant presence at the breakdown and a danger with ball in hand – also caught the eye, while 51-cap Wales international Dan Biggar added a penalty to seal the win late on.

The triumph means Ospreys climb back to second in the PRO12 table by leapfrogging Leinster, with only Munster now ahead of them in the standings.