Your Club Your Lions: Ballymena RFC

Few have contributed more to The British & Irish Lions over the years than Willie John McBride and Syd Millar and both hail from the same local club in Ireland: Ballymena RFC. [more] 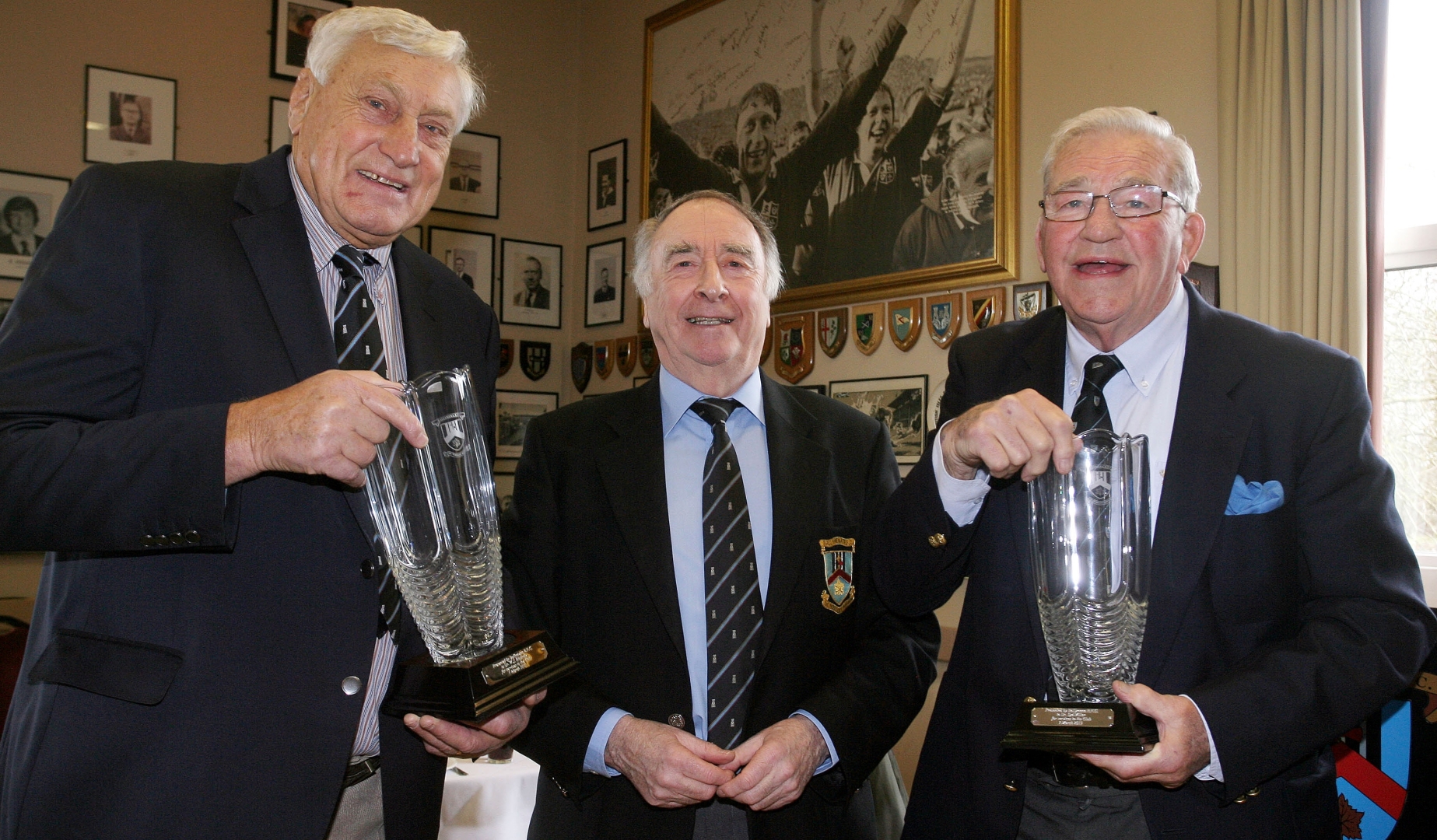 Few have contributed more to The British & Irish Lions over the years than Willie John McBride and Syd Millar and both hail from the same local club in Ireland: Ballymena RFC.

The club in County Antrim, founded in 1887, has had five Lions come through their ranks in total but McBride and Millar are the obvious stand-outs for so many reasons.

McBride joined Ballymena as a player in the late 1950s having only started playing rugby in his last year at school and picked up his first cap for Ireland in 1962.

He would go on to represent his country 63 times, 11 of them as captain, but also found himself on his first of five Lions Tours, to South Africa, in 1962.

McBride would make 17 Test appearances in the famous red jersey in total and captained the 1974 team to their memorable Tour victory in South Africa with Millar as coach.

The Irishman’s connection with the Lions didn’t end as a player though as he was selected as manager for the Lions Tour to New Zealand in 1983.

Back in Ballymena, his first taste of captaincy came at club level in 1965 and he returned to the club after his retirement to become chairman in 1988 and was president from 1989 until 2000.

“Ballymena has been so lucky, and is very proud, to have had Willie-John McBride as a member, as a player and as an official,” said club president Guy McCullough.

“They have both done their term as president of the club, I took over from Syd, who was president on two occasions, four years ago.

“They’re both local people, they both went to the local school in the town, they’re very much Ballymena people.

“Take the reputation of the club throughout the world and it’s pretty high, it was considered one of the bigger clubs in club rugby.”

After his playing days, he coached both Ballymena and Ulster before being Ireland coach between 1972 and 1975.

Following coaching the successful 1974 Tour to South Africa, Millar was manager for the Lions in 1980.

He has held numerous roles at Ballymena, who won the All Ireland Division One Championship in the 2002-03 season, including chairman and president.

And while he is held in high esteem throughout the rugby world, his profile does not gain him too many favours in the Ballymena clubhouse.

“Syd comes in and he’s treated the same as someone in the fourth or fifth teams, there’s a great friendship and the club is a way of life I suppose,” added McCullough.

“We still rely very heavily on local players, there was a time where we had some overseas coaches from the southern hemisphere who came over and coached for a time, and it was because of their connections with Syd and Willie John.

“The friendship, the camaraderie, the connection I have with the club I have had for 50 years in Ballymena.

“During all those years, Syd has always given Ballymena good advice and guidance, and has always worked tirelessly on behalf of the club both at Ulster and the IRFU.”

While founded in 1887, the club really came into existence in its current form in 1922 and in their time have won the All Ireland League once (2002/03) and won 14 Ulster Cups and 14 Ulster leagues.

And it is not just Millar and McBride that have shone after coming through the ranks at the club, indeed Ken Scotland went on the 1959 Lions Tour alongside Millar.

The rampaging Scotsman was a pioneer of attacking play from the full-back position, becoming one of the first No 15s to insert himself into pre-planned backs moves rather than just counter attacking from fielded kicks.

He enjoyed a nomadic club career that saw him play for Heriot's, Cambridge University, Leicester, Abderdeenshire and of course Ballymena where he appeared in an Ulster Cup final.

In more recent times Ballymena has also been represented in the famous red jersey.

Trevor Ringland (left) in action for Ballymena against Instonians

Trevor Ringland toured New Zealand in 1983, the winger scoring five tries on Tour and appearing in one of the Tests against the All Blacks.

And finally, hooker Steve Smith came after Ringland, touring Australia in 1989 – although he failed to break into the Test side.