Bristol's first season back in the top flight since 2009 did not start how they would have liked it but in the New Year there is fresh optimism surrounding the club. [more] 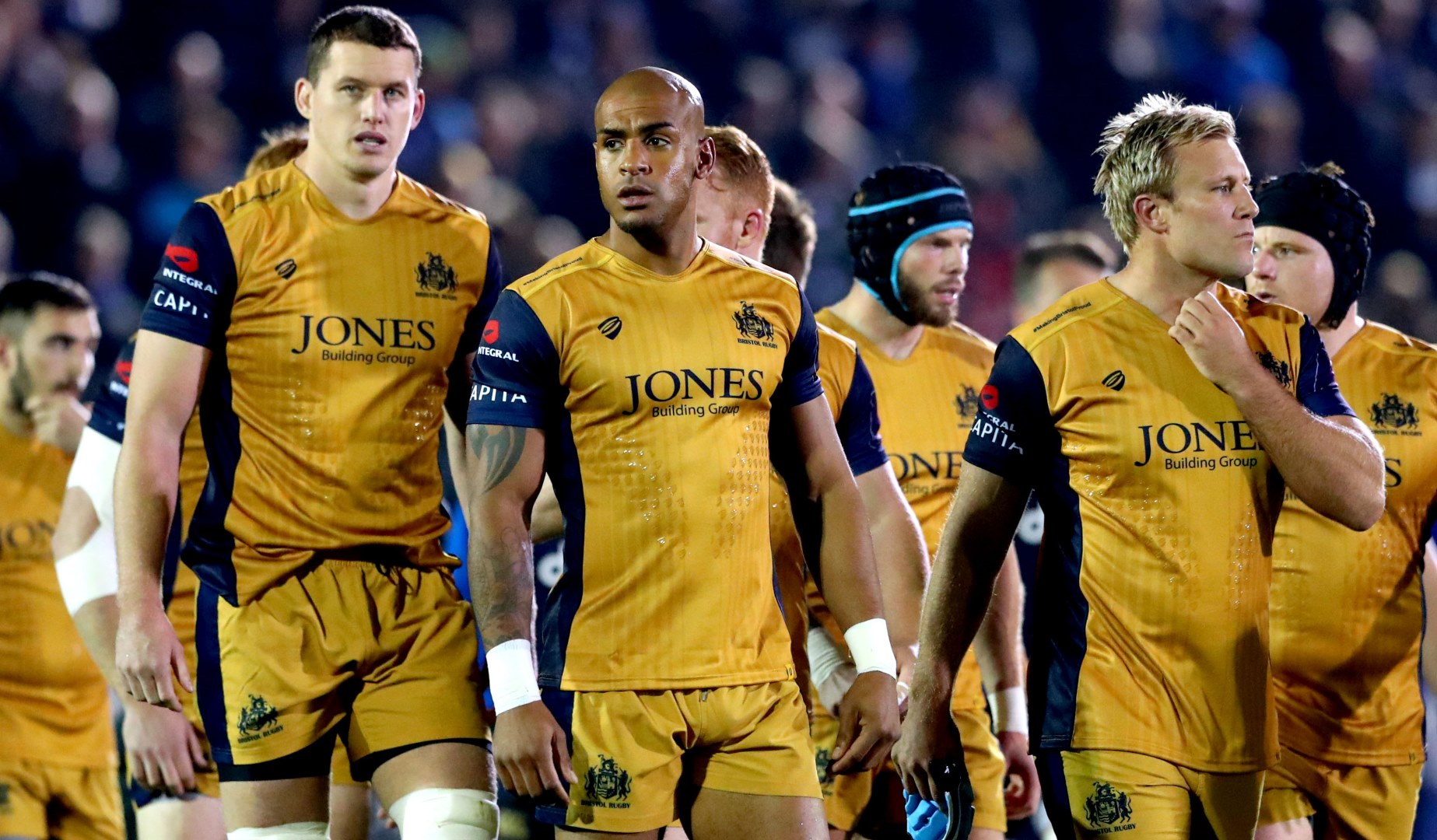 Bristol’s first season back in the top flight since 2009 did not start how they would have liked it but in the New Year there is fresh optimism surrounding the club.

It has been a tale of three head coaches for the West Country outfit.

Andy Robinson departed after their slow start, Mark Tainton came in and has steadied the ship and current Connacht boss Pat Lam has been confirmed to take over at the end of the season.

And after waiting a long time for their first win of the season, they are now firing on all cylinders and are confident of surviving in the Aviva Premiership this season.

Bristol Post chief sports writer Steve Cotton runs the rule over what he has seen from the side so far.

“It’s been a remarkable transformation from a team that didn’t win any of its first ten games and then under Mark they have won five of their last eight,” he said.

“From a position that looked pretty perilous, they have got real hope now.

“Even early in the season when they were losing the attitude was always good, they didn’t let their heads drop – even when Wasps put 70 on them, and that approach has held them in good stead.

“And now things are really looking up and the players all have that belief – take last week where they were 15-0 down and 23-10 down and still came back.

“The announcement of Pat Lam did give them a lift at a key time, to get someone of that stature in is a huge boost for the whole club.”

Some key individuals have played a part in Bristol’s revival and chief amongst them has been former England winger Tom Varndell.

And while his last England cap came all the way back in 2008, the former Wasp has a unique skillset that may interest British & Irish Lions Head Coach Warren Gatland.

“Tom came into the season looking very sharp, he had a good pre-season and then scored a try at Twickenham in the double header.

“But the style of play went to a more aimless kicking game and he was left cold and frustrated on the wing.

“(Mark) Tainton came in, and dropped him but told him what he needed to do to get back into the team.

“And with the more expansive game plan when he came back he has looked as good as he has ever been.

“Given he has not played for England in a long time it might seem a long shot but he has a special skillset, as an out-and-out finisher he is in as good a form as anyone.

“Other wingers bring other things to the table certainly, but he is looking as good as I have seen him – something has just clicked.”

There are others that have impressed in Bristol’s recent uptick in form, young fly-half Billy Searle for one has been key to implementing their more expansive game plan.

While Ireland lock Dan Tuohy has impressed since his arrival from Ulster to bolster the Bristol pack.

But it is the back three that have really caught the eye and Jason Woodward is a man who might throw the cat amongst the pigeons.

He might be familiar to Lions fans as he played against them for the Melbourne Rebels back in 2013 but he could be in with a shout of donning the famous red jersey four years later – according to Cotton.

“Jason is a strange one because he is a Kiwi who is English qualified,” he added.

“The fact that he started the Super Rugby final and was part of the Hurricanes side that won the title tells you everything you need to know about his quality.

“And that quality has really helped this Bristol back line, he has got a bit of everything and can also play in a few positions which make him attractive.

“If you saw him play against Sale on New Year’s Eve you would know that this is a guy who would not look out of place in any of the top sides in Europe.

“He could just be a guy that comes from nowhere to throw his name in the hat and enter the discussion come April.”

Bristol have a rich tradition with the Lions that stretches all the way back to the great Tom Richards.

Richards – after whom the trophy the Lions and Australia compete for is named – played for the Lions in 1910 while also representing the Wallabies in a nomadic rugby career.

Overall Bristol have had 32 players pull on the famous red jersey and 24 of them have started a Test match.
John Pullin was an England hooker who toured in 1968 and 1971 when the Lions downed the All Blacks.

And there are still former Lions on the current staff with Gavin Henson (2005) and Ian Evans (2013) both plying their trade in the West Country.

Not to mention Dwayne Peel (2005) who retired last season to take on a coaching role at Ashton Gate.

Steve Cotton is chief sports writer at the Bristol Post