LionsWatch: Sexton returns for a fantastic Friday of action

British & Irish Lions and Ireland fly-half Jonathan Sexton returns to action for club side Leinster this weekend in their first action of 2017. [more] 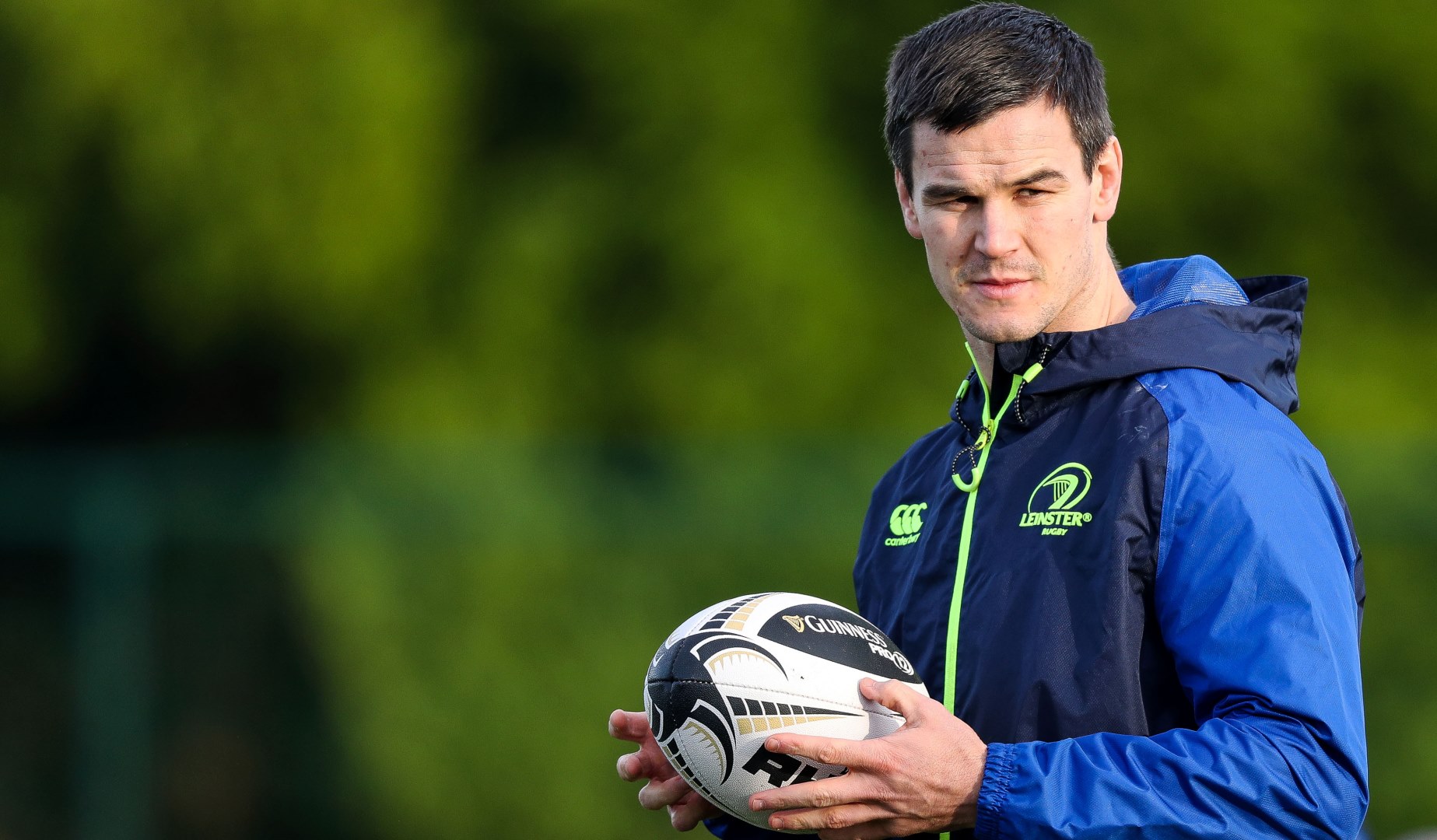 British & Irish Lions and Ireland fly-half Jonathan Sexton returns to action for club side Leinster this weekend in their first action of 2017.

Leinster defeated Ulster on New Year’s Eve and this weekend welcome Italian side Zebre to the RDS Arena in the Guinness PRO12.

Sexton has been out of action since Ireland’s second autumn international clash with New Zealand – who welcome the Lions later on this year – with a hamstring issue.

The stand-off started all three Tests for the Lions in 2013 as they downed Australia for an historic series win.

And in the very year that the Lions head to the All Blacks, Head Coach Warren Gatland will be delighted to kick it off with the good news of Sexton’s return.

In his absence, the fly-half has seen Paddy Jackson guide Ireland to victory over Australia in the autumn while Owen Farrell and Finn Russell to name but two, have shone on the European stage for Saracens and Glasgow Warriors respectively.

Competition for the coveted No 10 jersey is heating up and Sexton’s return is timely for everyone with the 2017 RBS 6 Nations around the corner.

This move will have both Ireland and Lions fans paying close attention as Ringrose will wear 13 while Henshaw returns at inside centre.

Henshaw has impressed for Ireland in that No 12 jersey, scoring the winning try against the All Blacks in Chicago in November.

But Ringrose stepped into his shoes admirably in the rematch against the All Blacks before starting and scoring a try in the victory over the Wallabies.

How the two can dovetail together therefore will make for intriguing viewing in a Leinster backline that also includes exciting young wingers Adam Byrne and Rory O’Loughlin.

Meanwhile Sean O’Brien wears the No 7 shirt this weekend while fellow Lion Cian Healy is at loosehead as Leinster look to close the gap on table toppers and chief rivals Munster.

Meanwhile in Wales, Scarlets take on Ulster in a battle between two sides desperately chasing a top-four finish.

There are intriguing match-ups for Gatland to keep an eye on all over the pitch but the wingers might one specific area of interest.

Wales star Liam Williams returns for the region after sitting out the middle game of their busy festive period and will start on the right wing.

Meanwhile Ulster name Andrew Trimble – who will also captain the province on Friday – on their right wing and these two will be desperate to prove their abilities with a Lions Tour approaching.

Elsewhere in the backline the two outside centres are 2013 Lion Jonathan Davies who takes on Ireland star Luke Marshall.

Meanwhile up front there are yet more first-class battles, not least at hooker where Ken Owens and Rory Best go head to head in what could be a warm-up for the RBS 6 Nations that begin next month.

The same might be said for Jake Ball and Iain Henderson who go head to head in the engine room while in the back row James Davies – silver medallist at Rio 2016 – comes back into the Scarlets back row and alongside Scotland’s John Barclay will take on fellow internationals Sean Reidy and Chris Henry.

Elsewhere in the Guinness PRO12 the Dragons welcome Treviso to Rodney Parade while in the Aviva Premiership Bath head north to Kingston Park to take on Newcastle.

The big news for Bath is that all their England internationals in the back line are fit and firing and included together.

Anthony Watson has recovered from his broken jaw to line up at full-back, Semesa Rokoduguni is on the wing with Jonathan Joseph in the centres and George Ford pulling the strings at fly-half.

Watson is sadly denied a match-up against his brother Marcus – so impressive in defeat to Wasps last week – as the latter has a hamstring problem but expect sparks to fly regardless on their 4G pitch.