He may have been on the losing side but that didn't stop England winger Semesa Rokoduguni impressing for Bath Rugby against Newcastle Falcons on Friday night. [more] 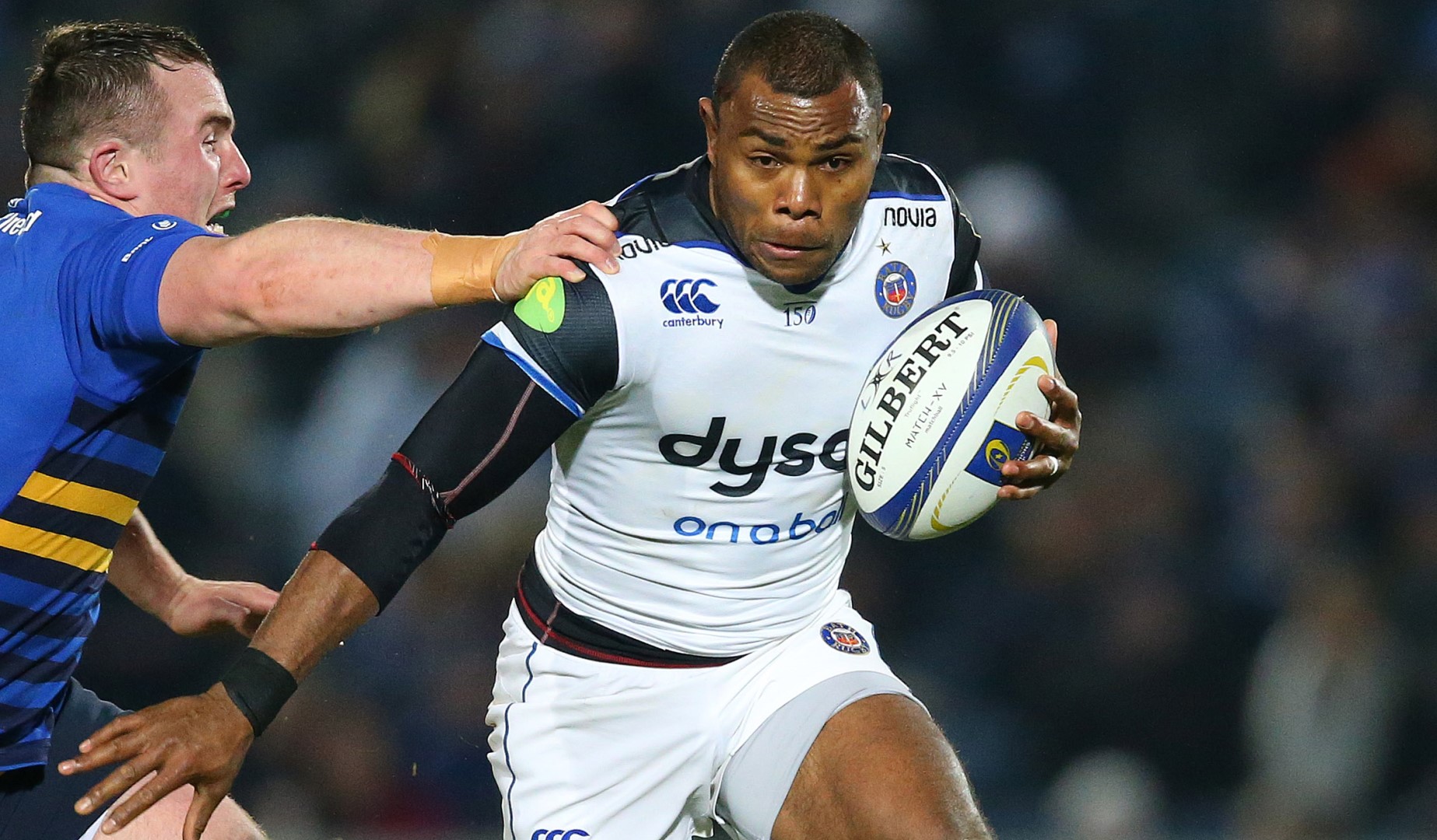 He may have been on the losing side but that didn’t stop England winger Semesa Rokoduguni impressing for Bath Rugby against Newcastle Falcons on Friday night.

Trailing 7-0 at Kingston Park, England fly-half George Ford scored ten points either side of half-time to put Bath into the lead before Rokoduguni really came into his own.

His first try came after an excellent half-break from fellow England winger Anthony Watson, whose pass to Rokoduguni was perfectly timed.

Rokodguni, who made 100 metres exactly in the game and beat five defenders, went over in the corner despite the close attention of Vereniki Goneva who failed to stop the flying Bath man.

And the winger’s 37th career try in a Bath shirt, to take him second on the all-time list, came less than ten minutes later after another excellent offload from Watson – who made 40 metres in total.

Outside centre Jonathan Joseph made 63 metres and beat three defenders as he also impressed for the visitors but they were to be undone by a late pair of Falcons tries.

Mark Wilson and Ben Harris both crossed and with their tries successfully converted by Joel Hodgson, the Falcons snatched a late victory.