LionsWatch: Sexton shines from tee on return to Leinster action

Johnny Sexton returned to domestic action in style on Friday night with six from six from the tee as Leinster ran riot over Zebre with a 70-6 victory at the RDS. [more] 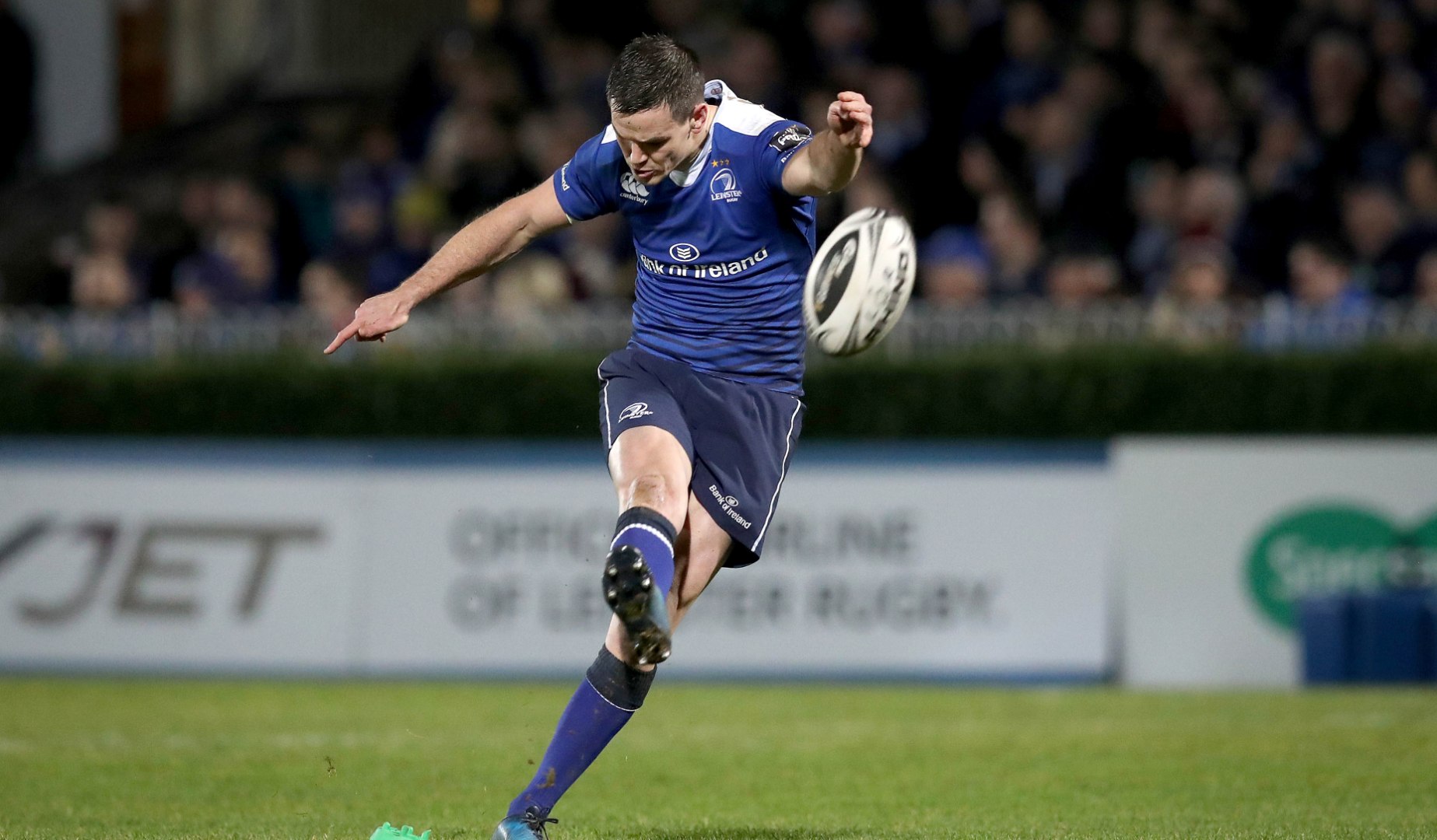 Johnny Sexton returned to domestic action in style on Friday night with six from six from the tee as Leinster ran riot over Zebre with a 70-6 victory at the RDS.

Sexton – making his first appearance for the Irish province since before the Autumn internationals – contributed 12 points to his side’s triumph before being replaced after 56 minutes.

Ireland flanker Sean O’Brien had got the ball rolling for Leinster with a fourth-minute try after an early break  from Robbie Henshaw.

That kick-started 2013 British & Irish Lion Sexton’s run of six straight conversions, as Cian Healy, who toured Australia alongside his provincial and international teammate, crossed the whitewash for a try of his own.

That meant the try bonus point was secured well before half-time after scores from Hayden Triggs and Luke McGrath.

Leinster scored ten tries in total, with winger Rory O’Loughlin, who made 128 metres, bagging a hat-trick as Leo Cullen’s side moved up to second in the Guinness PRO12 table.


Young Irish centre Garry Ringrose also got himself on the scoreboard after the break, ploughing over the line for his side’s sixth try, before doubling his tally to cap off a sublime performance in which he made 104 metres and was crowned man-of-the-match.

Jamie Heaslip, who played every Test minute of the 2009 Tour to South Africa before pulling on the famous red jersey once more in 2013, dotted down for the final try of the evening.

Despite coming on as a replacement in the 61st minute, the number eight still found time to make 65 metres as Leinster secured their second victory in succession to get 2017 off to a flyer.