LionsWatch: Scott and May on form for Gloucester

Matt Scott helped himself to a double, taking his season tally to 11 as Gloucester picked up a first win in the Aviva Premiership since early December. [more] 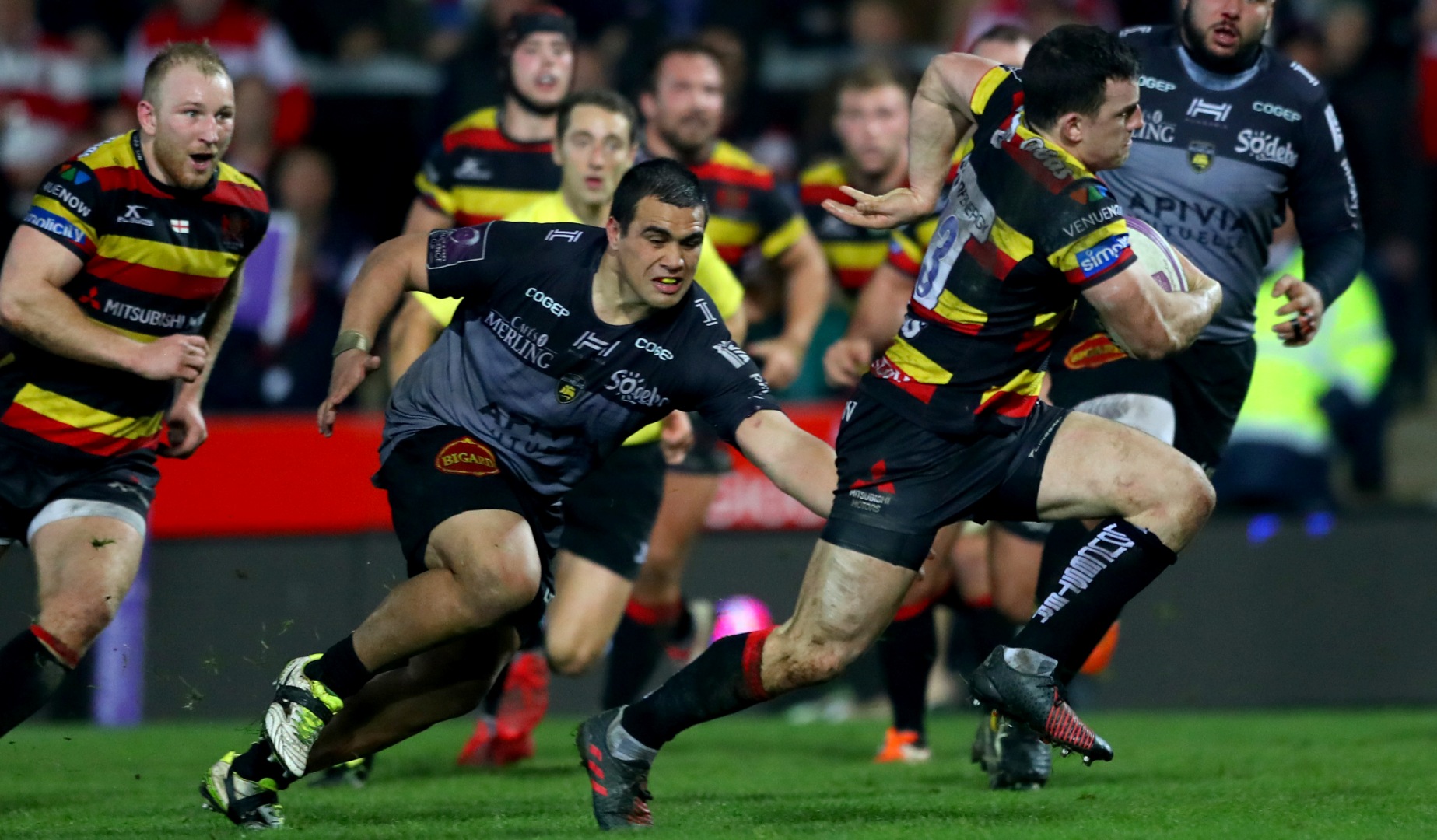 Matt Scott helped himself to a double, taking his season tally to 11 as Gloucester picked up a first win in the Aviva Premiership since early December.

The Scotland centre has made a flying start to life at Kingsholm, and was at his clinical best in the 55-19 success over Worcester Warriors.

While Scott finished the day with two tries, it was England winger Jonny May who kicked things off with the first try of the game after just 15 minutes, diving over despite some desperate Worcester defence.

May lays down a marker

May – who will be hoping to impress Lions Head Coach Warren Gatland ahead of the Tour to New Zealand later this year – then turned provider for Scott’s first, capitalising on turnover ball and racing away before finding his centre for the finish.

Scotland skipper Greig Laidlaw slotted both conversions, as well as a penalty and finished with nine points in all after another conversion as Gloucester led 24-7 at the break.

John Afoa and Charlie Sharples extended the lead, before Scott added his second with just over ten minutes to go, racing from his own 22.

Matt Scott – "Today was the complete 80 minute performance from us. We really pushed on in the second half which was great to see" pic.twitter.com/NNuErBDHGX