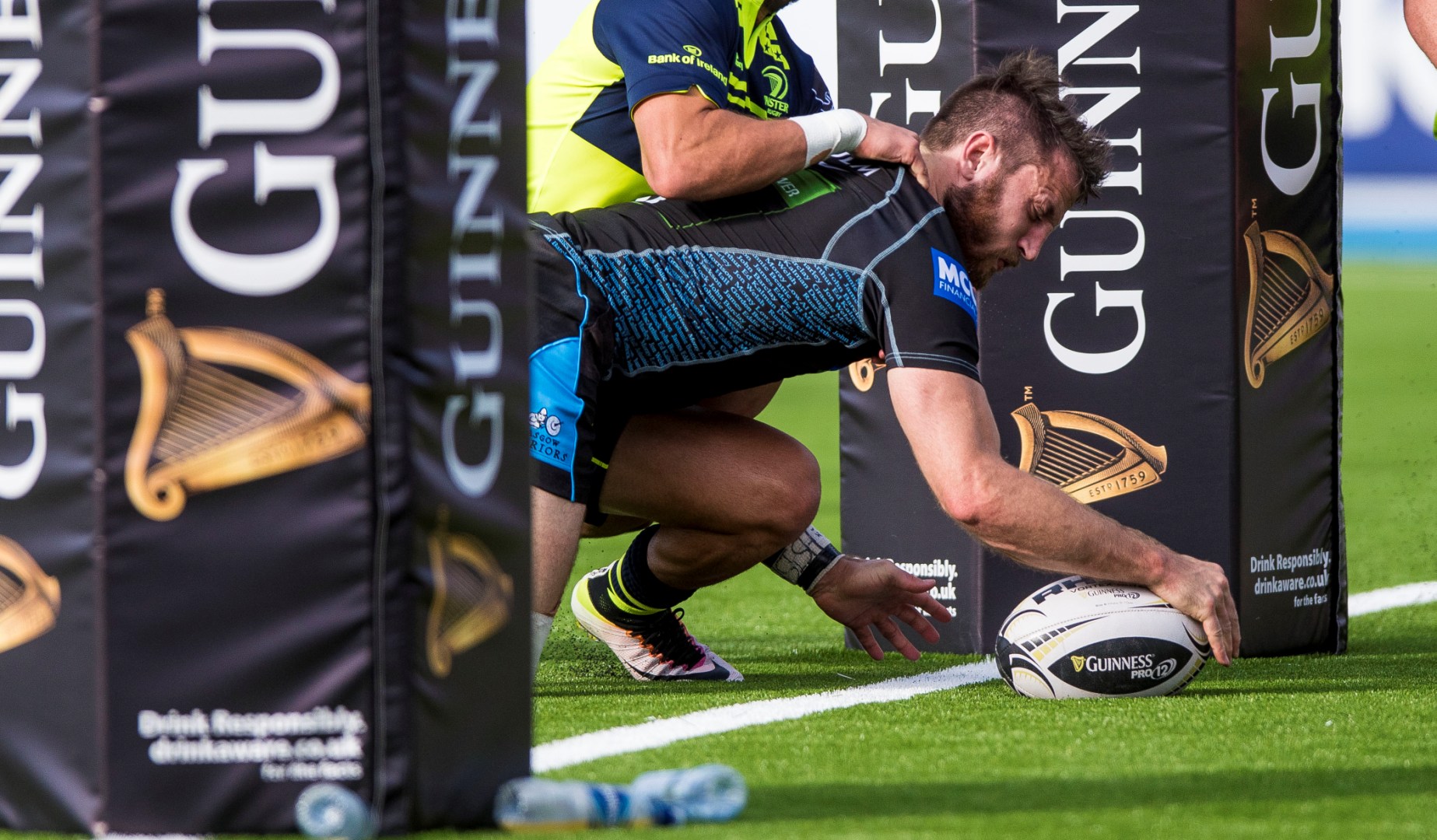 The Scottish side have now won five in a row in all competitions and three in a row in the league and this victory moves them back into the top four.

Pat MacArthur, Peter Murchie (2) and James Malcolm crossed for the tries against a Blues side that stay seventh in the table.

Blaine Scully and Rhun Williams was the sole try scorer for the Welsh region while Finn Russell added nine points from the kicking tee for the Warriors.

Tommy Seymour may be the top try scorer in the Guinness PRO12 but he did not cross the whitewash on Saturday night against the Blues.

But that did not stop him having a massive influence on proceedings at Scotstoun as he ran rings round the Blues defence at time in creating two of their four tries.

He ran for 115 metres from 14 carries – the only player to break the century mark for metres made with ball in hand – beat 5 defenders and made 3 clean breaks.


Unsurprisingly the Scotland winger was named man of the match on the final whistle and with The British & Irish Lions Tour to New Zealand later this year Seymour looks to be back to the fine form he showed at the start of the season.

Jonny Gray impressed with 17 carries and seven tackles without a miss, both he and his second row partner Tim Swinson hitting hard in defence.

Sam Warburton continued his fine recent form in defeat for the Blues, making a match-high 12 tackles alongside his back-row partner Josh Navidi.