Lions leadership according to Lenihan

The mystique surrounding The British & Irish Lions goes far beyond the starting Test XV - this is a band of nearly 40 brothers who come together as one for the good of all. [more] 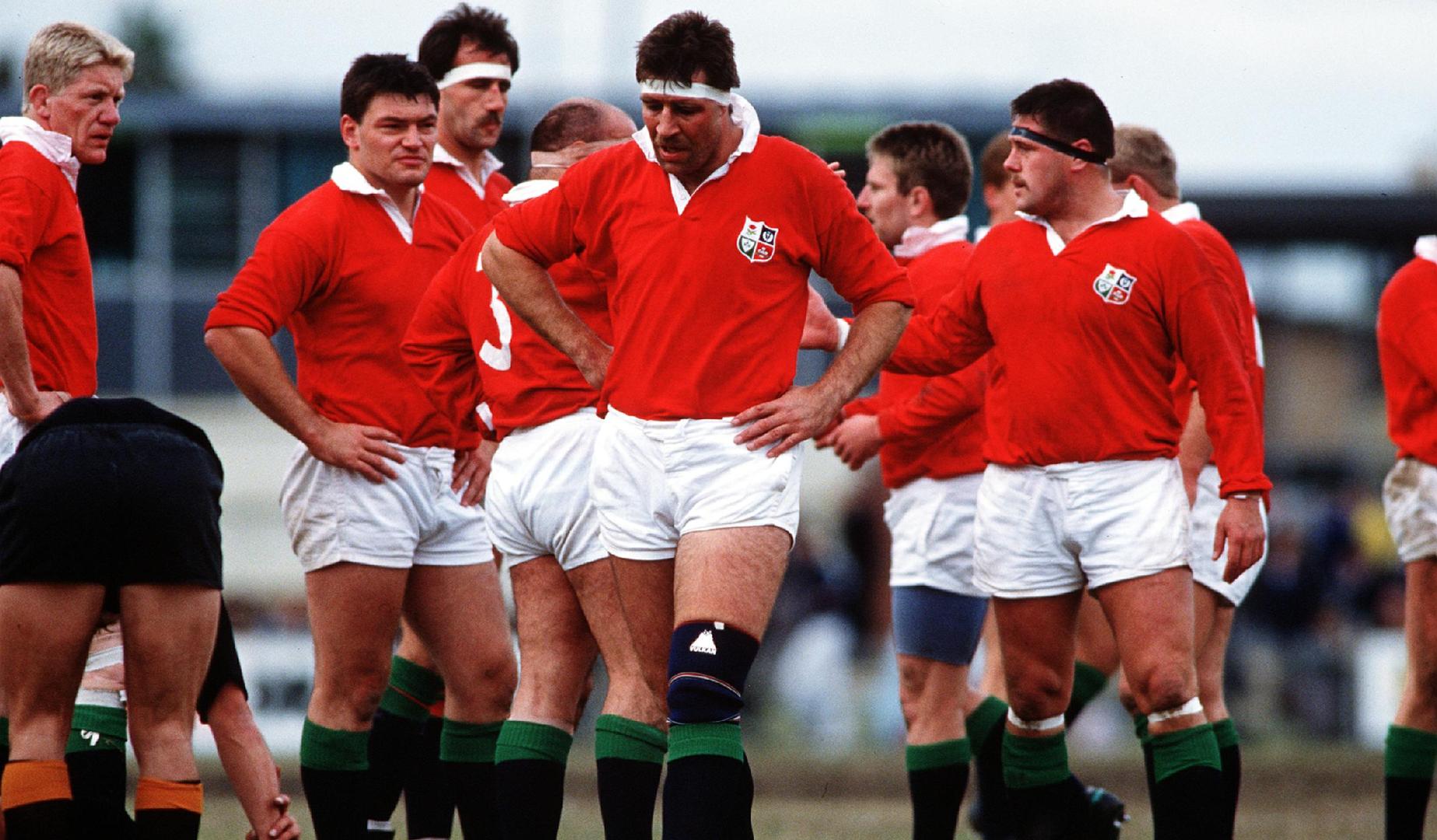 The mystique surrounding The British & Irish Lions goes far beyond the starting Test XV – this is a band of nearly 40 brothers who come together as one for the good of all.

And there is no better example of that sentiment than in 1989, when ‘Donal’s Donuts’ became every ounce as popular as the Test side due to their midweek heroics in Australia.

The midweek side was led by a man who embodied all the requisite skills of captaincy in Donal Lenihan.

The second row was a near ever-present in the Ireland side of the 1980s, captaining the men in green on 17 occasions. He also toured with the Lions twice, but his most famous involvement with the red jersey was at the end of the decade.

He may never have earned a Test cap as a Lion but as many of those midweek regulars will tell you – receiving an official ‘Donal’s Donuts’ t-shirt was just as priceless.

Robert Jones, the Test scrum-half in 1989, remembers his fellow No.9 Gary Armstrong proudly flourishing one such t-shirt and saying “You'll never get one of these, Jonesy”.

The team provided a shot in the arm at just the right time as, with heads down following a first Test defeat to the Wallabies, Lenihan and company went out and thumped ACT Brumbies 41-25 – thereby challenging the starting XV to respond.

That first Test would prove the only defeat of the entire Tour and, as Lenihan recalls, the camaraderie created by the midweek side proved crucial to the turnaround in the Test series.

He explained: “When you go on a Lions tour, you used to only have 30 players, now you can up to 45 depending on the coach.

“Everybody's aim is to get on the Test team, but not everybody can do that.

“It's very important that you create an identity early on. The midweek thing almost happened by accident, but we sort of created our own identity, and it was almost like the real team to be part of was the midweek team – we had a lot of internal banter about that.

“We even made our own T-shirts and it was part and parcel of what kept us together.

“Because you had only 30 players, your teams were mixed up an awful lot more – there were guys who had to front up and play Saturday, Wednesday and Saturday again, because if you had injuries you didn't have the level of cover as you have now.

“It was all part of everybody buying into the cause.”

FROM DONAL'S DONUTS TO TESTS

Scott Hastings was one of the Donuts at the start of the Tour, forcing his way into the Test side after that game against the Brumbies when the Lions came back from 21-11 down to record a famous victory.

And Hastings remembers that the way Lenihan had galvanised the team had an effect on the whole squad, and transformed the Tour.

“I was part of Donal Lenihan’s team and the game against ACT, and we were down and out after the first Test,” said Hastings, who scored a try in the victory before starting the second and third Tests.

“The Tour looked to be coming off the rails, we were losing after the first 40 minutes but he inspired us and we came out of the dressing room and turned it around

“The Test team lined the dressing room as we came back after the game and clapped us in. It was a huge moment, and it’s one of the reasons I don’t use the term Test Lion.

“Once you’re picked for a Lions Tour, you’re a Lion, and every player on that Tour played his part.”

Lenihan took his experience as a player and used it in a manager role in 2001 as the Lions returned to Australia, this time under the leadership of Graham Henry.

And for him, the unique nature of a Lions Tour, with so many players thrown together in such a short period, makes the bonding process all the more important.

“It's vitally important more so with the Lions group than any individual country,” the Munsterman said.

“When you're with your country, normally relationships are forged over a long period of time, people know each other a bit better and all international teams are playing 12 games a year.

“Particularly in Ireland, Scotland and Wales, there are only a few teams there, there's a very tight bond and people know each other very well.

“It a huge challenge with the Lions, even moreso in the professional era, as you don't tend to get the invitation teams like we did in the amateur days, where you got to know players from other countries reasonably well.

“The modern player doesn’t get that opportunity, so therefore gelling and getting the group together is key.

“The rugby is only one part of it. When you're out there in the heat of battle, the team you're playing against, all their players will have played lots of games together.

“For me, the key is in the off-field stuff, the non-rugby time, people going out having beers together, sharing social lives.

“Lions Tours nowadays; you get to the first Test very quickly. Because you've got such a big Tour party, you may be lucky to get two games before that tour party is selected.

“Everybody has to work together and appreciate that the common goal is to win a Test series, and the sooner you can get everybody working towards that goal, the better the tour party you're going to have.”

And according to Lenihan, the role of the senior players is just as crucial as that of the Head Coach, when it comes to a successful Tour.

“It’s very important that, in order to forge strong links, your experienced players who have been on Tour before buy into the whole concept and ethos of the Lions,” he added.

“That leadership, not just from the captain, they are the ones who set the ground rules from the first moment the group gets together.

“In many respects, that's even more important than the leadership you might get from the Head Coach, because the players have to buy into the concept very quickly, and that’s why it can't just be down to the guy nominated as captain, it has to be a shared responsibility.”