Your Club Your Lions: Bridgend Ravens

There are many rugby clubs that can boast a tradition and community spirit befitting of this great game. [more] 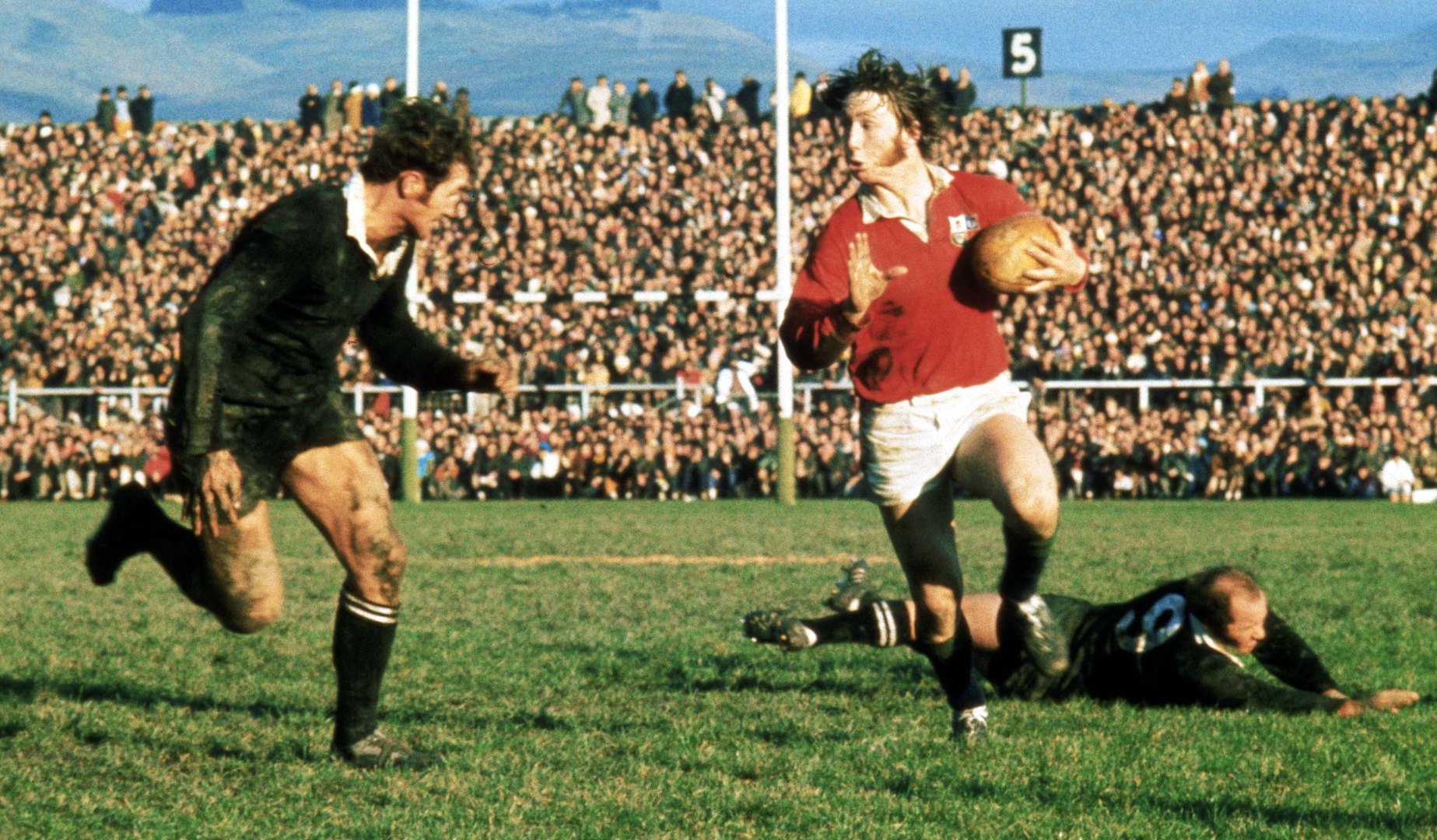 There are many rugby clubs that can boast a tradition and community spirit befitting of this great game.

But when your former players meet up for a weekly breakfast nearly 50 years after donning the jersey, then you must be doing something right.

But, boasting some 23 players of The British & Irish Lions with 239 total games in the famous red jersey, this Welsh community certainly has a bigger meal table than most.

Sitting at the top is the honour of Bridgend’s most famous Lion, now club president, JPR Williams.

Born and bred in Bridgend, few expected the young boy cheering on at Brewery Field to become one of the most recognised Lions of all time. But with a family involved with the club, it was only natural for Williams to take the first step at just 18.

Fifty-five Welsh caps and eight Lions appearances later, Williams’ history was written. A drop-goal in the fourth and final Test in New Zealand in 1971 secured a draw, but a 2-1 victory for the Lions meant a huge deal more.

History made by one swing of a Bridgend boot.

While the Lions date back to 1888, and Bridgend a decade more, it was only in 1938 when Viv Jenkins first wore the famous Lions jersey that Bridgend had a Lion of their own.

Not even then could the small Welsh club near Cardiff work out just how much of an impact they would have on world rugby.

But while the Tours were each marvellously unique, the way for Bridgend talent to get to the top was very much the same, as JPR himself explains.

“There was tremendous history within Bridgend, all the boys came through the Grammar School and, with eight Lions in their ranks, boasts the British record for the most from one school,” he said.

“That’s a fantastic record, one we’re all so proud of and it shows a brilliant progression, right from the clubs, through to Bridgend and Wales and then ultimately The British & Irish Lions.

“That togetherness and familiarity was so important. And the strength of that is shown even now, every Tuesday morning we meet for breakfast.

“Then every couple of months we have players from other clubs come and join us, so the spirit there is in Bridgend is something else.

“You can’t really put a label on just how important that is, both in life and rugby, and that was a wonderful grounding for us all.”

Williams was to only play one year in his first spell with Bridgend, enough to get him noticed for Wales, but came back to captain the side in the 1970s, lifting the WRU Challenge Cup in the Centenary year.

Even after international retirement, the club was still dear to the 1971 and 1974 Lion, playing for well over a decade in the latter stages of his career.

It’s an honour also befalling to Gareth Thomas, himself Bridgend born and bred. Clocking up more than 100 appearances in two stints with the club, the versatile back saw his hometown club as the perfect chance to open doors and eventually get the ultimate call-up.

That landmark fell the Welshman’s way in 2005, the last Bridgend player to taste the experience – at least on the playing park.

In Rob Howley, representation is very much still forthcoming, with the 2001 Lion going on to become backs coach in 2009 and 2013 and also set to represent Warren Gatland’s coaching team in this year’s Tour to New Zealand.

That, more than anything, shows the admirable longevity that is the Ravens. Upon JPR’s return in 1976 came a chance to lead the side, one which he relished, and the perfect chance for history too.

A club 100 years old got the perfect chance to celebrate in that very year, defeating Pontypridd 18-12 in the Challenge Cup final, lifting the trophy for the very first time and writing that era of Bridgend, Welsh and Lions legends into club folklore.

Now sitting in the lower echelons of the Welsh Premiership, Bridgend are delighted at what has gone before.

While the club has suffered through its share of ups and downs since then, it remains standing firm which, for Williams, is the biggest trophy of all.

“Bridgend was the reason I got my first tour with Wales in 1968,” explained Williams. “I was more of a tennis player those days, but I played in the midweek tournament where only tries counted so, as a fullback, that suited my counter-attack game and that was a big part of me going to Argentina.

“There was never any doubt for me to come back. I’d had some fantastic memories away from the club but Bridgend was, and is, a special place for me, it matters a lot and I wanted to spend a long time there.

“Just being around the ground, you see what it means to the players and the fans alike and that’s what rugby for us is all about.

“Even now the facilities at the club are fantastic, the ground is second to none and the whole setup is fantastic. People there love there rugby, and you can’t ask for much more than that.”