LionsWatch: Gatland is looking lucky at 13

Another thrilling weekend of domestic action in the Aviva Premiership and Guinness PRO12, as well as Munster's masterclass in Europe, is now in the books. [more] 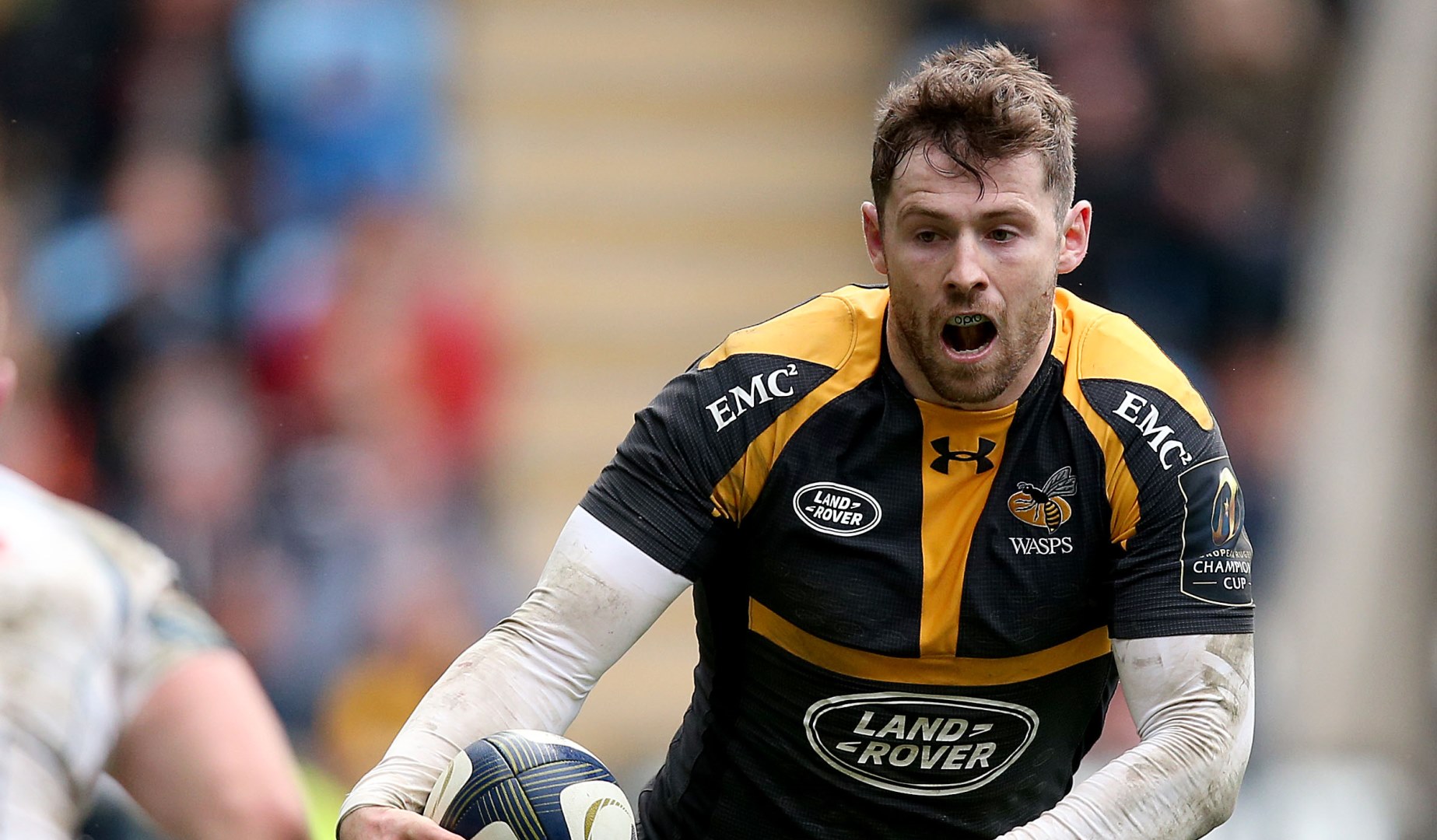 Another thrilling weekend of domestic action in the Aviva Premiership and Guinness PRO12, as well as Munster’s masterclass in Europe, is now in the books.

And British & Irish Lions Head Coach Warren Gatland has much to ponder as players all over the four home nations put their hands up for selection.

One of the most competitive areas for selection is in midfield and there were a number of players who stood out this weekend in the battle for the No 13 jersey.

The news that 2013 Lion Manu Tuilagi will miss the Tour to New Zealand later this year was a blow but the strength in depth in the position is impressive.

Elliot Daly had to make do with just one Test in the No 13 jersey for England this autumn before being moved to the left wing.

His versatility, plus his booming left foot from hand and tee, will help his cause when it comes to selection for the Lions later this year.

But on Sunday it was his attacking instincts in the 13 channel, the staple for any international outside centre, that stood out.

The England man has been superb since returning to club side Wasps after the autumn and against Leicester Tigers he was carving up, beating five defenders in all and laying on the first try for Christian Wade with a clever kick to the corner.

But while Daly was impressing for Wasps, across the Irish Sea another young bolter wearing No 13 was also catching the eye.

Garry Ringrose only made his Ireland debut this past autumn but his star turns against the All Blacks and Australia have already catapulted him into Lions contention.

And, reunited with Robbie Henshaw this weekend for Leinster, the youngster continued his meteoric rise in a man-of-the-match display.

The 21-year-old made an eye-popping 82m from 15 carries, beat five defenders, made three clean breaks and managed five offloads as the boys in blue – with Jonathan Sexton restored to the No 10 jersey – ran riot against Zebre.

Meanwhile over in Gloucester, Scotland international Matt Scott made his own case for inclusion with another attacking masterclass.

Scott has 11 tries and counting this season, the most of any other British & Irish player and his double against Worcester at Kingsholm reinforced his case.

Firstly, the 36-times capped international will need to break back into the Scotland side for this year’s RBS 6 Nations but his current form suggests he will be close.

Throw in England incumbent Jonathan Joseph – who made 67m and two clean breaks against Newcastle and Wales star Jonathan Davies who returned against Ulster and there are clearly a plethora of options.

Moving into the pack and there were once more a number of stand-out showings in the second row from players keen to serve Gatland a reminder of their talents.

Wales lock Luke Charteris made 16 tackles for Bath on Friday night in a titanic struggle against Newcastle Falcons.

That work-rate was matched by both Donnacha Ryan and Billy Holland for Munster as they proved far too strong for Racing 92 with a bonus-point win in Paris.

Cory Hill made 15 hits for the Dragons as they got back to winning ways against Benetton Treviso.

England lock Courtney Lawes showed up well in defence for Northampton Saints, one enormous tackle on Will Cliff worthy of attention while he also managed 13 carries in an all-action display.

His England rival Maro Itoje was similarly tireless, masterminding a Saracens comeback with only 14 men as he made 11 carries and nine tackles in a 13-13 draw with Exeter Chiefs.

Itoje is equally capable of shifting to the back row and competition is no less intense there as well.

Wasps’ man of the match on Sunday was Thomas Young, the Welshman making 49m with ball in hand, two clean breaks and scooping the post-match champagne in the 22-16 win over Tigers.

Young is still waiting for his first Wales cap but it could come as soon as the RBS 6 Nations, although another uncapped Welshman in James Davies will also be hoping of making an impression after his 20 tackles for Scarlets against Ulster.

Taulupe Faletau and Billy Vunipola are currently out injured but the strength at No 8 continues to grow after CJ Stander’s man of the match outing in Europe for Munster.

The Irishman made 23 carries for 63m, beat four defenders and scored a superb try as Munster took control of Pool 1 and honoured the late great Anthony Foley in their rearranged match.

Dan Baker was also on fire for the Ospreys with 19 carries for 65m and four defenders beaten while Scotland star John Barclay scooped the man of the match award for the Scarlets.