Your Club Your Lions: Tullow RFC

Sean O'Brien is a Tullow man through and through. [more] 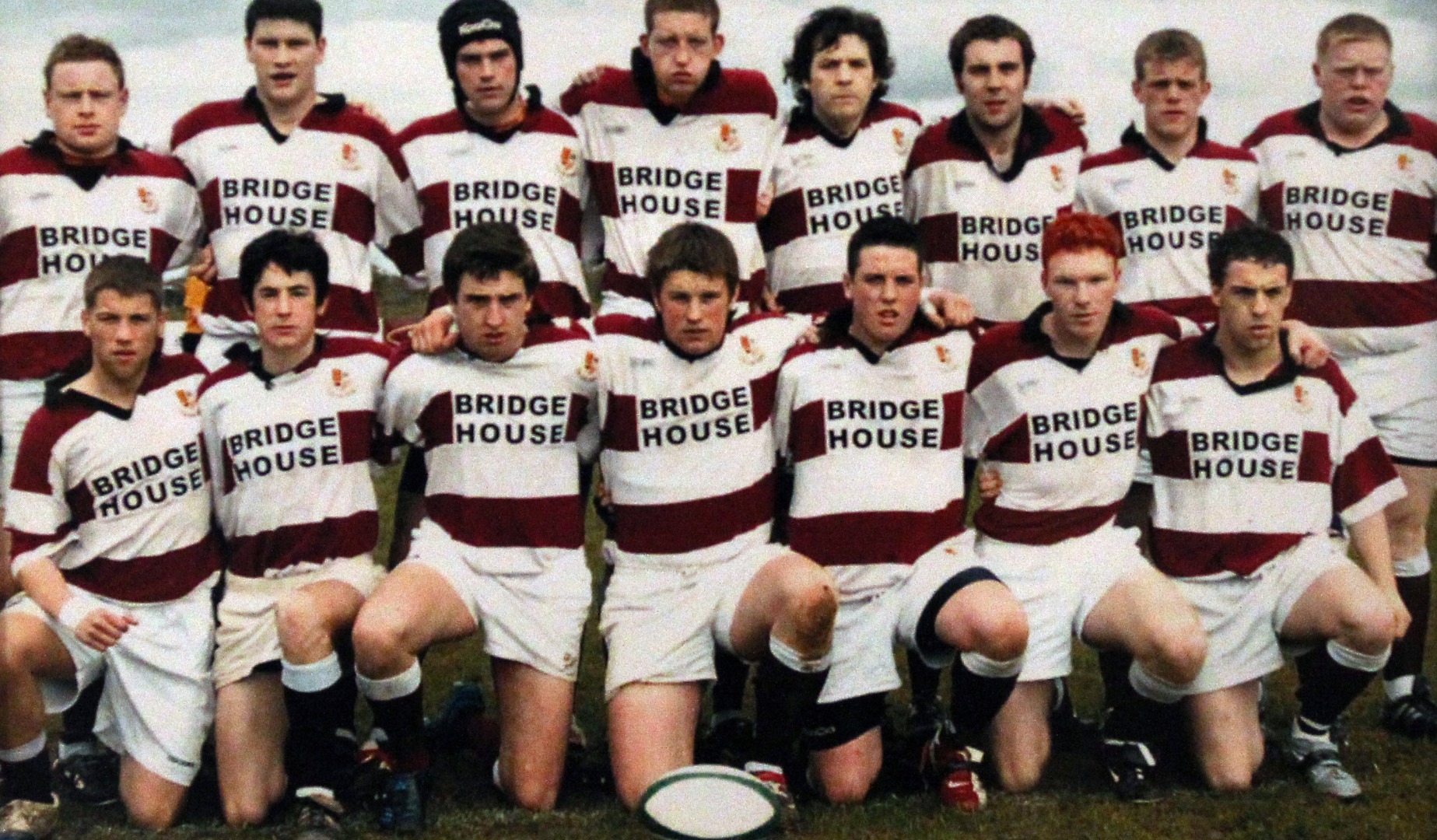 Sean O’Brien is a Tullow man through and through.

And as the club’s first-ever British & Irish Lion he is held in the highest regard by the local community.

But the man himself remains firmly connected to his boyhood roots at a club that was founded back in 1928.

Browne’s father was one of the founding members at the club and O’Brien’s success story remains their proudest achievement.

“We are thrilled with Sean and what he has achieved in the game, he was born and raised here – only a mile away as the crow flies and he still lives here,” admits Browne.

“There are no airs and graces about Seanie, but to be fair he wouldn’t be allowed them in a place like this.

“Seanie started with us right from the minis in the Under-7s and progressed up through the ranks.

“He was an ox from a young age! You could tell straight away there was something special – everyone could see it.

“He progressed to play into the Irish youth set-up quickly enough.

“He is still a very level-headed bloke and is still involved in everything that happens locally, that’s not just rugby either.

“The local GAA club he goes down there, you name it and he has helped out trying to inspire the kids and lend a hand.

“He is in the club three nights a week. He will come in and coach the minis, the girls’ teams, the men’s, he’s always willing to help out.”

Founded in 1928, Tullow had a stop-start life for the first 30 years in existence until it re-formed in 1971 and since then has gone from strength to strength.

Built on family connections, names like Browne, Kenny and Roche pepper the honours board in the club house.
O’Brien is also a name that resonates, Sean’s father – also called Sean – is a former club president, while his sister Alex is captain of the ladies team.

“My father was one of the founding members of the club”, added Browne. “I still have his membership card – this is very much a family club.

“And that makes the bond between the club and the community all the stronger.

“My brother Jim played and my sister Cora is also a former president and is now in charge of the women’s side of things.

“We now have 15 or 16 teams of all ages from mini and juniors all the way through to three adult sides and a thriving women’s set-up.

“One of our early successes was Mick Jackman who played for Ireland A.

“Then there was [Ireland international] Bernard Jackman who was the big breakthrough, he played a lot of youth rugby with us, but he also played in Newbridge College.”

The whole club turned out to watch the man they call the Tullow Tank appear in the second and third Tests for the Lions against Australia in 2013.

And the packed club house is now covered with jersey’s from the 44-cap Ireland international’s career.

“We were all there in club house watching the third Test against Australia in 2013, Sean’s No.7 jersey has pride of place up on the wall there,” added Browne.

“And when he was European player of the year in 2011 we had a big do at the club for him and hopefully there will be many more to come.

“There are other players that we are excited about as well, Garrett Fitzgerald is in the Irish youth set-up at the moment.

“Ciara Cooney  is an Ireland women’s international – she has moved now but she played a lot of her rugby with Tullow and actually started here.”