A lot of hard work goes on to put The British & Irish Lions in the best possible position to win the Test series against New Zealand. [more] 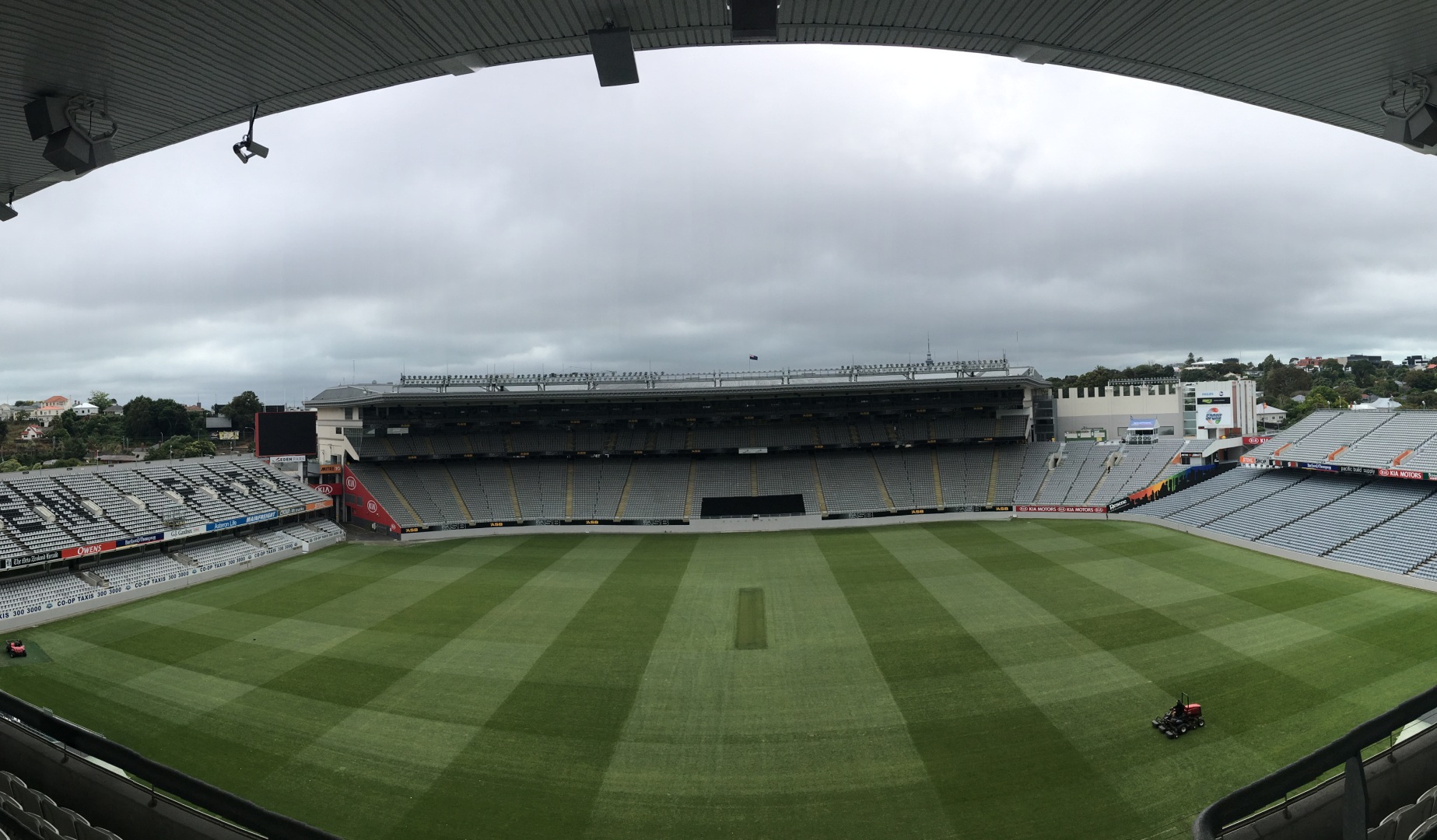 A lot of hard work goes on to put The British & Irish Lions in the best possible position to win the Test series against New Zealand.

It takes meticulous planning and attention to detail to organise a trip to the other side of the world and that's the reason we are out here on a 10-day 'recce' at the moment.

Led by Director of Operations Gerard Carmody and Head Coach Warren Gatland we arrived last Saturday and have been working to cover all the cities and towns where we will go to during the Tour, visiting stadiums, training grounds, gyms, hotels, community engagement opportunities and everywhere in between to make sure everything is ready.

The whole point of this trip, as with any recce, is to nail down all the Tour elements, so the players only have to think about their roles on the pitch from the minute they come into camp in mid May.

We have to look at each aspect for every place we visit and every venue is different.

You are going to a country on the other side of the world for six weeks, playing  10 games, staying in seven locations, some of them multiple times, so it is quite a complex jigsaw to piece together.

When you are moving a big group around New Zealand there are some unique challenges, that is the reason why Gerard Carmody has been out four times in the past two years to get ready for this Tour.

It has been pretty full on, most days involve starting at seven in the morning and not stopping until seven or eight at night.

As far as possible we are mirroring the route that the Tour will take in June so it is familiar to us when we return in five months' time.

For example, we will be travelling by coach to Hamilton from Rotorua, like the team will be after their clash with the Maori All Blacks. That will give us a good idea of the transit time and the challenges involved.

We have already been to see Toll Stadium in Whangarei, Eden Park in Auckland, the FMG Stadium in Hamilton and Rotorua International Stadium.

In each place we are looking at the hotels that we are staying in and working out how much space we will have for dining, medical treatment, meetings and analysis.

We want the players to be as comfortable as possible, so that involves looking at things like the size of the bedrooms they will share to ensure there is enough space for luggage,  the size of the beds, that the rooms have baths for recovery and that we have a daily laundry service which is important when you are potentially training twice a day in bad weather, no stone is left unturned.

When you consider a squad of 36 plus players, the support staff, the analysts and all their kit, there is obviously a lot to consider and space is at a premium out here.

But having someone like Warren at the helm who is a native of New Zealand provides a great advantage.

We have just been in Hamilton, an area that he knows so well, where his face is even on the tunnel wall in the bowels of the stadium as a member of Waikato's exclusive 100 appearance club.

He is well known in these parts and he doesn't just know the rugby, he knows the people and the places and that can only stand us in good stead when it comes to preparation.

The same goes for Peter White our Head Liaison Officer and his team of local liaison officers across the country. Pete has 17 years' experience of working with incoming teams including the 2005 Lions Tour.

We want no hiccups on this Tour, from the moment the players land in Auckland on May 31 to the day they leave, every single detail must be precisely planned out to give us the best chance of success.