England hopefuls Elliot Daly and Dan Robson grabbed second-half tries as Wasps fought back to down Toulouse in Coventry. [more] 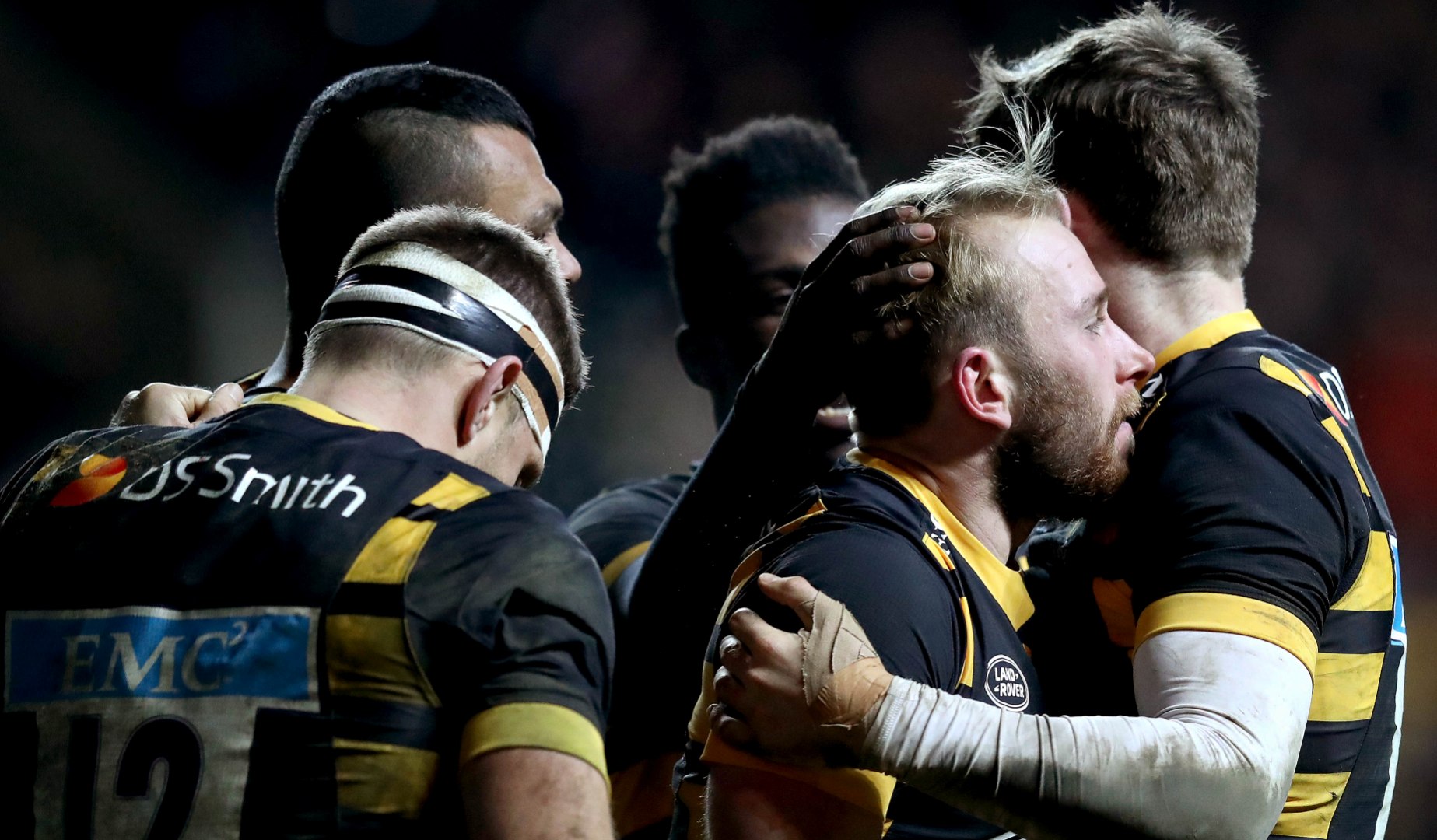 England hopefuls Elliot Daly and Dan Robson grabbed second-half tries as Wasps fought back to down Toulouse in Coventry.

Daly featured for England in November, both in the centres and on the wing, and showed his threat in midfield in this encounter with a long-range solo score in the second half.

In a tight affair at the Ricoh Arena Wasps trailed Toulouse 7-3 heading into the final quarter of the game and found themselves down to 14 after Christian Wade’s sin-binning.

But that was no problem for Daly, who took the ball in midfield, beat opposition skipper Thierry Dusautoir and raced 45 metres for the try for a score that will certainly have caught the eye of British & Irish Lions Head Coach Warren Gatland.

However Toulouse, who had earlier scored through Yoann Huget, got a penalty try to lead 14-10 in the final stages of the game.

That’s when scrum-half Robson, having come on for Joe Simpson on his 200th appearance, struck. Toulouse had strayed offside and spotting tiring forwards, he darted over from a quick tap penalty to sneak the win and earn himself the man of the match award.


Jimmy Gopperth’s conversion wrapped up a 17-14 win and Wasps will be looking to finish the pool stages with a win against Zebre which could earn them a home quarter-final.