Tom Wood led from the front for Northampton Saints as they claimed a morale-boosting bonus-point win over Castres in the European Champions Cup. [more] 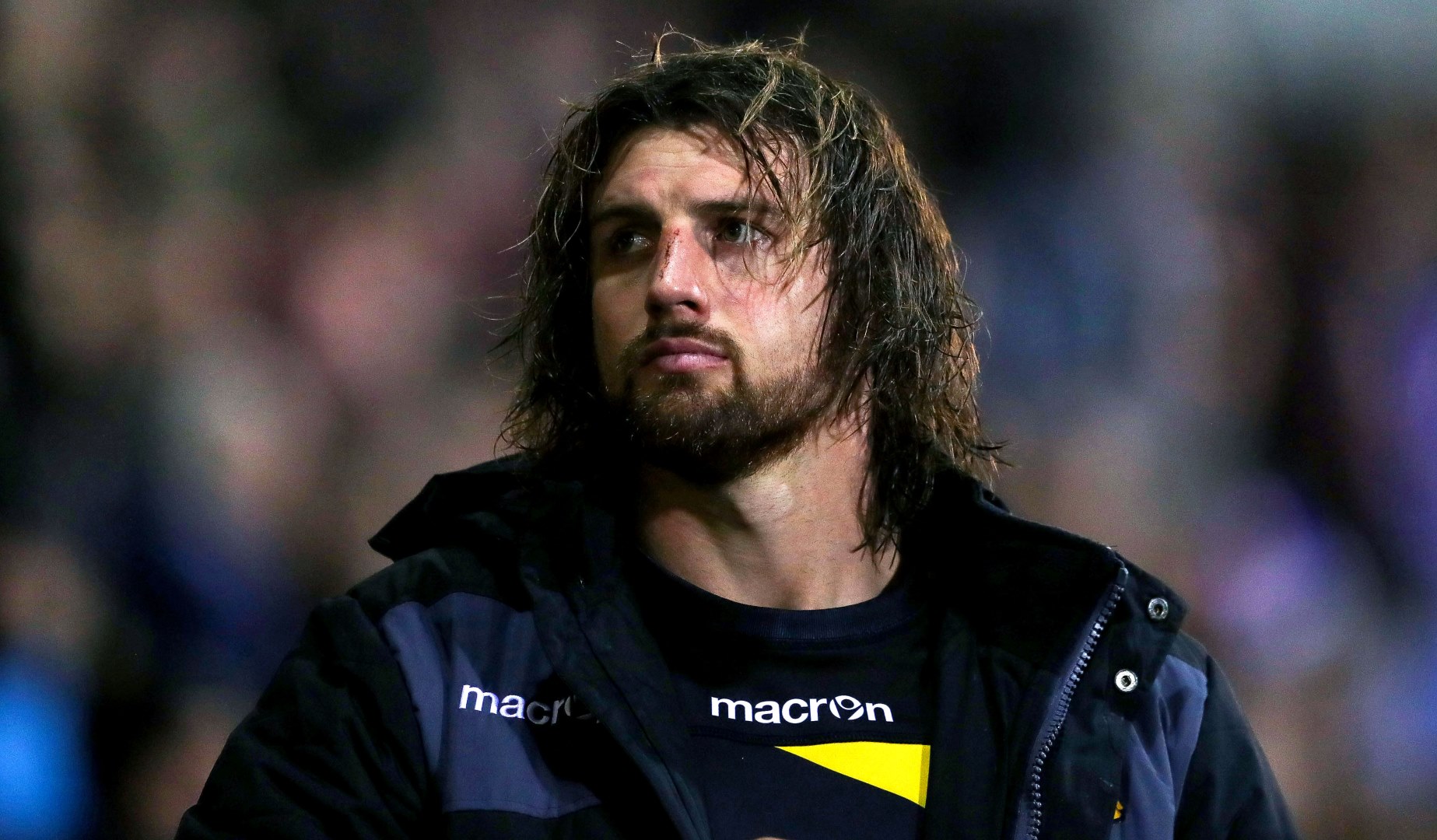 Tom Wood led from the front for Northampton Saints as they claimed a morale-boosting bonus-point win over Castres in the European Champions Cup.

Castres needed two wins from two to have a chance of making the quarter-finals and they came back from 13 points down at the interval to make a game of it.

But Saints held on to restore some pride with a hard-fought win over their Top 14 opponents and it was captain Wood that inspired his side.

The England flanker picked up the man of the match award for an all-action display that will have caught the eye of Eddie Jones before the RBS 6 Nations next month.

Left out by Jones this time last year, Wood’s superb form earned him a recall during England’s autumn internationals.

And with Chris Robshaw out with a shoulder injury and James Haskell only just making his way back from toe surgery, Wood could be set to play a key role for England next month.

He was joined in the Saints back row on Saturday by another England hopeful in Teimana Harrison.

Harrison crossed for two tries on the day while Wood bagged another and with a British & Irish Lions Tour to New Zealand later this year the duo are rounding into form at the right time.

“For me and Teimana it is about working well and building a partnership, we are trying to play like international players for our club and make it hard for the selectors,” said Wood after the game.

“There was a big incentive to do something positive in this competition, especially in front of our fans.

“Hopefully there is a lot more to come from us, we feel we are starting to build nicely and gather a bit of momentum.”

Lions Head Coach Warren Gatland will also have been impressed by George North who looks to be back to his best.

The Wales winger made 100m with ball in hand and beat an impressive seven defenders at Franklin’s Gardens.

Harrison beat five defenders and made a clean break while England prop Paul Hill made a team-high 11 tackles in the victory.