At the turn of the century, Australia were the dominant force in world rugby with a first Tri-Nations title and second Rugby World Cup gleaming in their cabinet - making a tour Down Under the toughest prospect possible for The British & Irish Lions in 2001. [more] 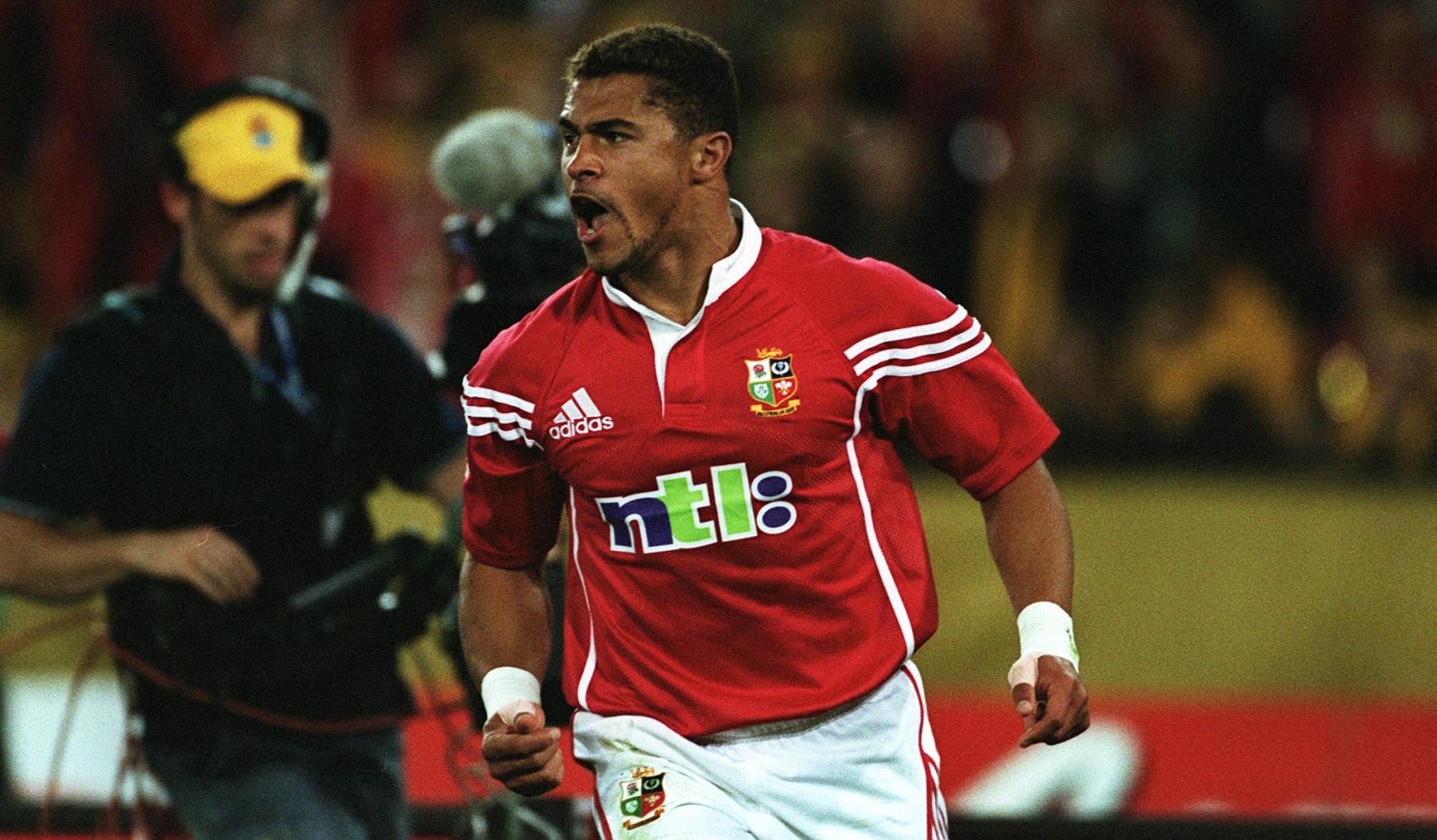 At the turn of the century, Australia were the dominant force in world rugby with a first Tri-Nations title and second Rugby World Cup gleaming in their cabinet – making a tour Down Under the toughest prospect possible for The British & Irish Lions in 2001.

But the Lions have a taste for beating the best, having knocked then world champions South Africa off their perch four years previously, and started their latest quest in style – producing one of their great Test performances.

Leading into the Tour, the Wallabies were, arguably, the best team in the world having swept all before them on their way to lifting the 1999 Rugby World Cup for the second time at Cardiff’s Millennium Stadium, where they downed France 35-12 in a one-sided final.

With the World Cup set to be staged in Australia just two years later, the hosts were a team on a mission – building towards their attempt of becoming the first side to successfully defend the title, something they almost did after losing in the final to England.

But they received a shock to the system in the first Test against the Lions, who arrived in Brisbane, a place where they had won on each of their six previous trips, and produced a performance which is still talked about to this day.

Head Coach Graham Henry got his team selection spot on, with a mixture of grit and determination, pace, power, craft, panache and guile running throughout his side – led by the indomitable Martin Johnson.

But it was his England team-mate, yet to even make a start for his country, who stole the show and set the tone for the match just two minutes in.

Jason Robinson had only moved across from rugby league the year before, but his ability was clear – and he made an immediate impact after the ball was passed fast and flat across the left, where the winger was waiting.

Australian Chris Latham closed in, but Robinson was too quick and too skilful as he danced to the outside and sprinted into the corner for the first try of the night.

“The game was always going to have a fiery start but we just came out and went at Australia from the word go,” said scrum-half Matt Dawson, who was among the replacements.

“I was on the touchline right next to Jason Robinson when he ran round Chris Latham and it was quite unbelievable.

“The guy only had three yards to work in but just ran round Latham as if the Aussie was made of stone.”

The tourists – cheered on by an iconic Sea of Red at the Gabba – failed to take advantage of a ten-minute spell of dominance and Australia came back hard, landing a penalty through Andrew Walker.

But Robinson sent the 12,000 travelling fans wild once more as he and the immense Brian O’Driscoll combined to send Welsh winger Dafydd James in at the corner.

If the Lions’ famous Test win against the Springboks four years previously was built on tireless defence and a never-say-die attitude then this was a combination of tough tackling and fluid running – with the Lions’ attacking game at its best.

With a 12-3 half-time lead, Henry’s men knew they could not sit back and defend against a potent Aussie attack – marshalled by the great scrum-half George Gregan.

So they went for jugular and killed the game off. O’Driscoll, one of the finest players of his generation, started an immense ten-minute spell as he received a pass from Wilkinson, broke clear of Australia’s defence and powered towards the line.

Full-back Matt Burke scrambled back, but O’Driscoll was too strong and too determined as he crashed over to score one of the great Lions tries.

“Looking back, this was probably one of the greatest days in my 15 years of playing professional rugby, but I wasn’t thinking that in this moment,” he later said.

“You can see that I had nobody alongside supporting me, so I’m completely winging it.”

Australia were shocked, and it was about to get worse as O’Driscoll’s centre partner Rob Henderson imitated his fellow Irishman perfectly as he darted through the Wallabies’ rearguard.

Unlike O’Driscoll he was dragged down, but No.8 Scott Quinnell was there to pick up the pieces as he slammed the ball down for the Lions’ fourth try.

Australia inevitably hit back, as Walker and Nathan Grey scored tries to cut the deficit to 14 points but it was not enough as the Lions comfortably held on for a famous win.

“The atmosphere in the dressing-room afterwards was brilliant. It brought 1997 rushing right back for me,” said Dawson.

“Everyone took a moment to calm themselves down so they could talk about the game next week – but inside the pleasure was clearly there.

“Players reacted in different ways. Some were so exhausted they were just lying on the floor, so shattered they could barely utter a word.”

STING IN THE TAIL

Tour manager Donal Lenihan described the display as “one of the great Lions performances” but knew how hard the challenge of keeping Australia down was going to be.

"Next Saturday is going to be an even bigger match,” he said ahead of the second Test.

“There's a huge sting in the tail as a result of this game. It's going to be twice as difficult for us to win next weekend."

Unfortunately, Lenihan was proven right. The Wallabies showed all the hallmarks of champions and bounced back in style.

The Lions looked set for a series win when they led by five points at half time in the second Test, but the Wallabies responded to win 35-14 – with winger Joe Roff the star of the show.

The third Test was the closest of the series but a mixture of momentum and home advantage saw Australia over the line, claiming a thrilling win in the final Test 29-23.

The Wallabies were forced to dig deeper than they could have imagined to win the series, but the Lions will always look back fondly on their victory in Brisbane – one of the greatest in their history.