Exeter Chiefs produced a stirring display at Sandy Park to down Ulster and end the Irish province's hopes of making the European Champions Cup quarter-finals. [more] 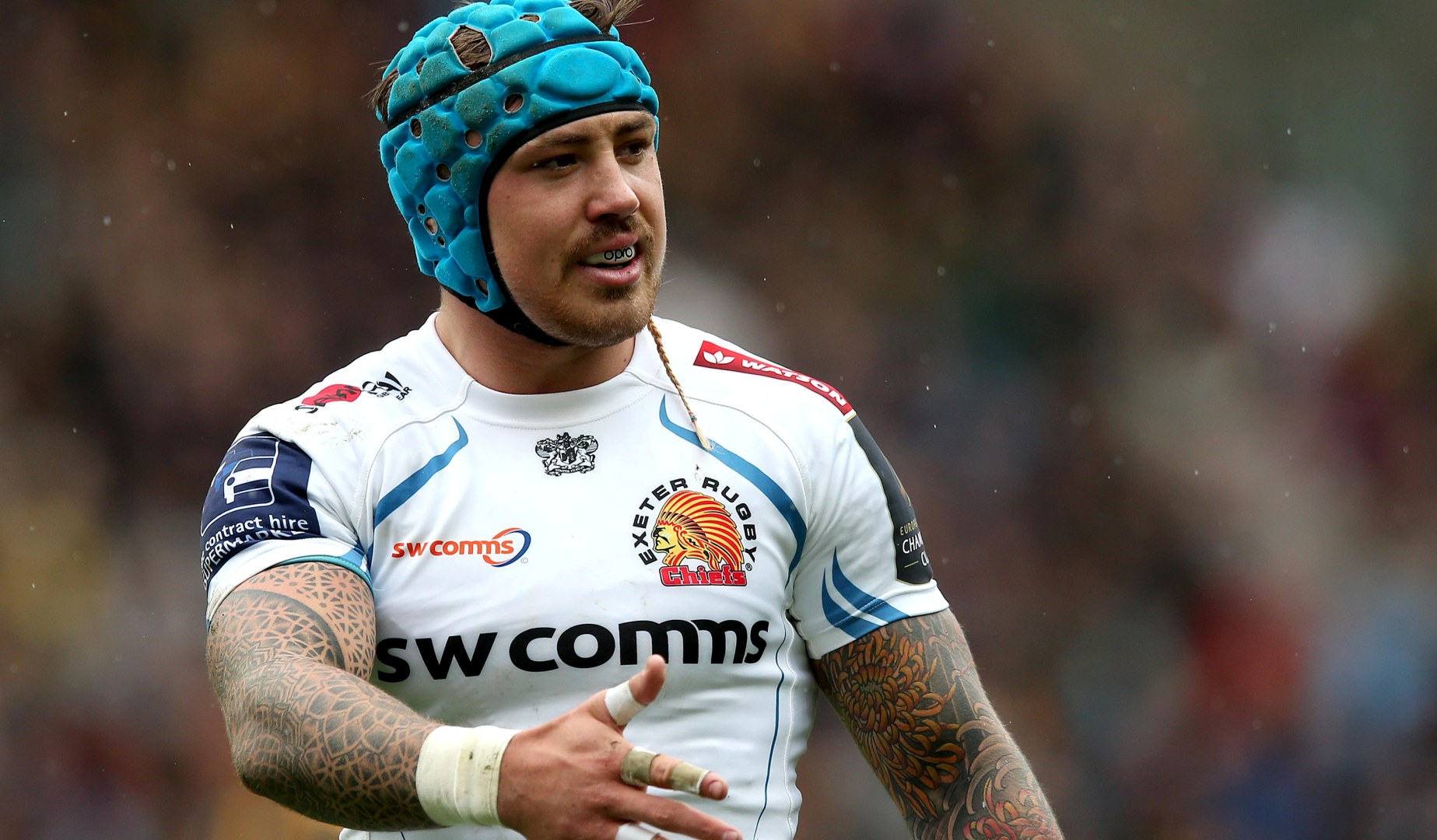 Exeter Chiefs produced a stirring display at Sandy Park to down Ulster and end the Irish province’s hopes of making the European Champions Cup quarter-finals.

The Chiefs have come roaring back in Europe this season and England winger Nowell was at the heart of everything good that the Chiefs managed.

Ulster had All Black Charles Piutau and British & Irish Lions hopeful Iain Henderson in particularly fine form but it was the Chiefs who emerged victorious.

Sean Reidy’s third minute try, created by a bullocking run from Stuart McCloskey, put the visitors on the front foot.

But after that it was Rob Baxter’s side to the fore with Michele Campagnaro and Thomas Waldrom both bagging doubles for the home side.

Campagnaro’s first was made by Nowell – who finished the game with over 100m made with ball in hand, five defenders beaten and one clean break.

And the winger was at it again in the second half, his dart and pass forcing Paddy Jackson into a deliberate knock on that saw the fly-half sent to the sin bin.

Phil Dollman also caught the eye at full-back for the Chiefs who looked to run the ball from everywhere.

But the star was Nowell – who missed England's autumn series with injury – but has come roaring back to form in 2017 to serve both Eddie Jones and Warren Gatland a reminder of his talents.

But up front the forwards battered each other into submission, Henderson making a game-high 16 tackles from blindside flanker for the Ulstermen.

Waldrom got through a mountain of work for the Chiefs with ten tackles and 14 carries for his two tries while his back row partner Don Armand also managed 12 tackles.