A host of returning England players will have the opportunity to push their British & Irish Lions cause in the RBS 6 Nations after being named in a 34-man squad by Eddie Jones. [more] 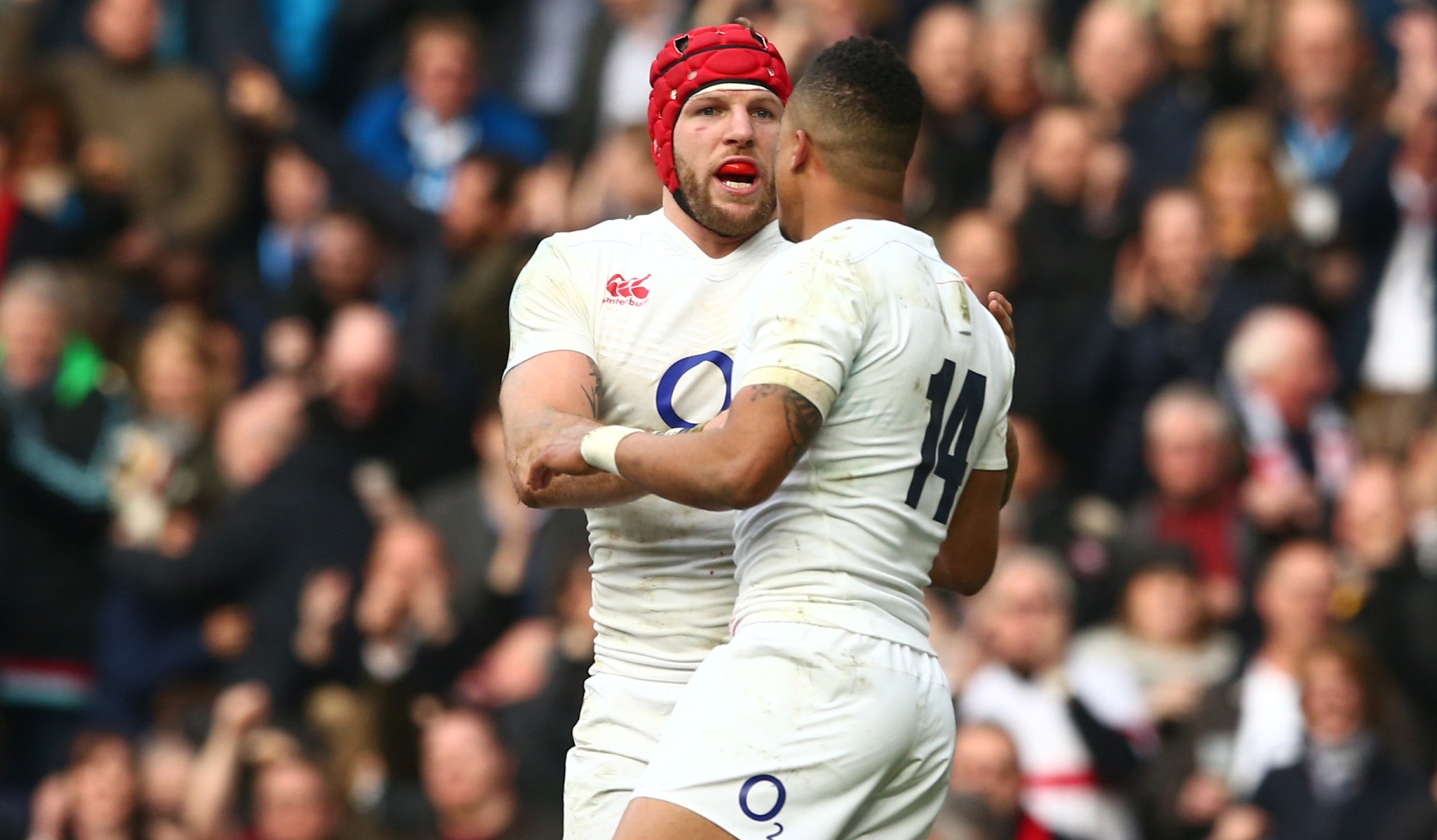 A host of returning England players will have the opportunity to push their British & Irish Lions cause in the RBS 6 Nations after being named in a 34-man squad by Eddie Jones.

James Haskell, Maro Itoje, Anthony Watson, Jack Nowell and Jack Clifford are all back fit again and take their place in the squad as they look to repeat last year’s Grand Slam heroics.

And with England kicking off their campaign against France at Twickenham on February 4, Jones is delighted to have some of his key men back fit.

He said: “It’s good to welcome back a number of players who weren’t with us during the autumn. Maro Itoje has done well for his club as has Jack Nowell.

“James Haskell was magnificent for England last year and is a fierce player. Anthony Watson has been a fine player for England and is one the most prolific try scorers for the number of Tests he has played.

“We are looking forward to those guys coming in and challenging for a spot and adding strength.

“At the start of last year’s Six Nations I probably didn’t realise the enormity of the tournament and how intense the rivalry is between the countries, so this year we’ll be better prepared for it and we are looking forward to being daring in our game against France on 4 February.”

And for Jones this is perfect the opportunity to develop increased strength in depth and build on last year’s success.

He added: “This time last year I said that the long-term strategy for England is to develop a side who can be the most dominant team in world rugby. Obviously I’ve been pleased with how the team’s progressing, but there’s still plenty to improve on. We always want to get better, every training session, every game.

“I’ve been impressed with the three uncapped players named in the squad. They’re all guys who have great physical capabilities and they all have a desire to improve. With a number of injuries to some key players it’s a great opportunity for them.”