Finn Russell starred for Glasgow Warriors as they roared into a first-ever European Rugby Champions Cup quarter-final with a phenomenal 43-0 win over Leicester Tigers at Welford Road. [more] 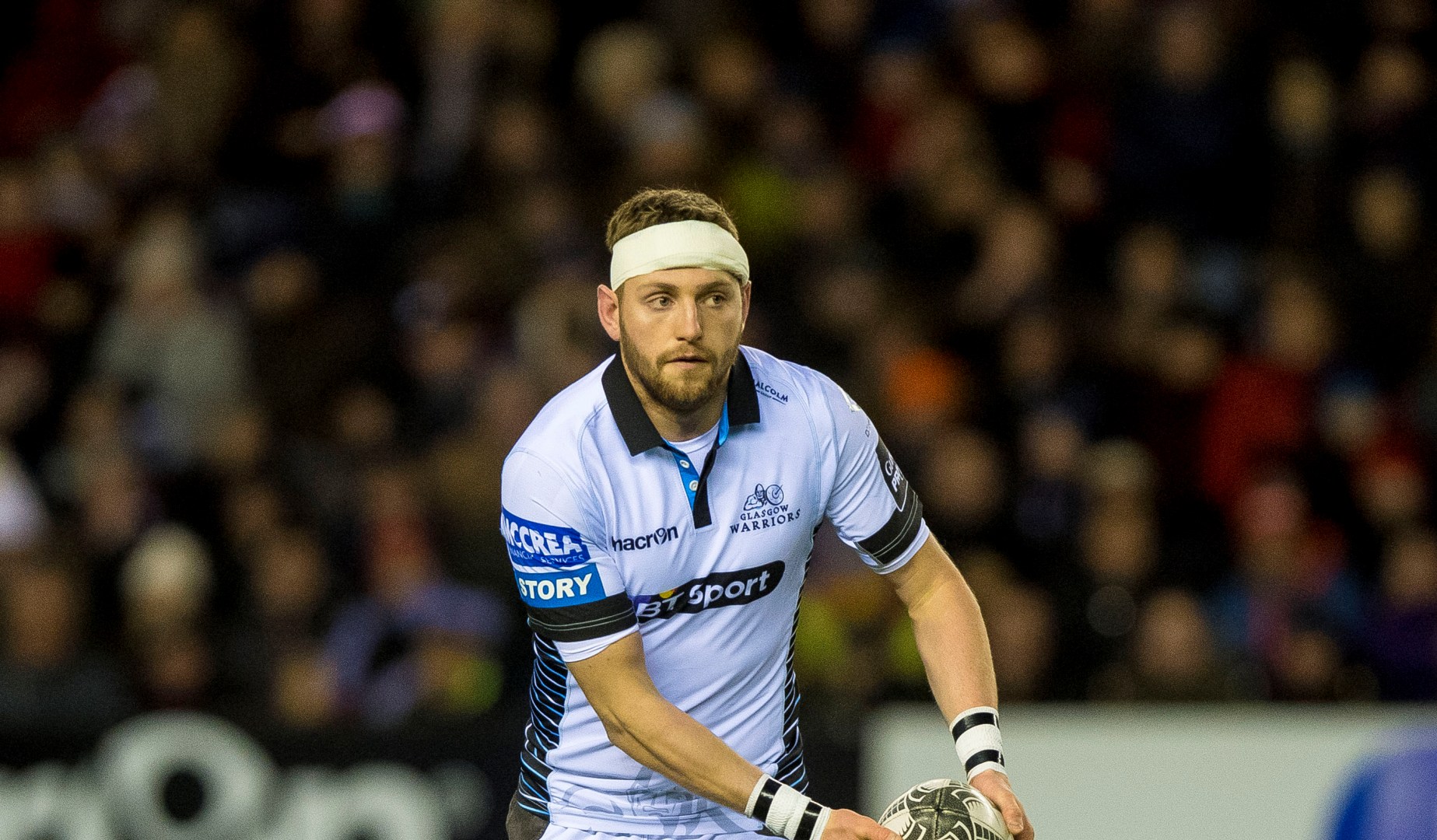 Finn Russell starred for Glasgow Warriors as they roared into a first-ever European Rugby Champions Cup quarter-final with a phenomenal 43-0 win over Leicester Tigers at Welford Road.

Tigers had only ever lost once at Welford Road in Europe – 21-19 to Munster in 2006 – but Warriors ended that proud record with a six-try performance full of power and clinical finishing as No. 10 Russell controlled proceedings.

With the RBS 6 Nations two weeks away, Russell will have left a smile on Vern Cotter’s face and laid down a marker with The British & Irish Lions Tour to New Zealand fast approaching as he made 85 metres, one clean break, kicked superbly from hand and added 13 points from the tee.

Lock Jonny Gray was again immense, while partner Tim Swinson continued to push his case for a spot alongside his clubmate in the second row when Scotland host Ireland in Edinburgh on February 4.

Tommy Seymour, Mark Bennett and Ryan Wilson all crossed in one of the finest wins in Gregor Townsend’s tenure.

Glasgow arrived knowing that only a win at Welford Road would be enough to guarantee them a first-ever place in the knockout stages.

And it started brightly for Townsend’s side, after stringing over 20 phases together, Tommy Seymour burst through several tackles and reached for the line to score under the posts after just six minutes.

WE'VE DONE IT! WE'RE THROUGH TO THE CHAMPIONS CUP QUARTER-FINALS FOR THE FIRST TIME!


Russell’s conversion after 13 minuted moved them ten points ahead, before a Glasgow attack from deep brought the next breakthrough.

Stuart Hogg took Russell’s pass and accelerated onto the ball, when Lee Jones received the ball out wide he had minimal space and kicked on, with Hogg and Jones chasing, Mathew Tait was judged to have blocked the winger’s path and saw yellow.

Russell went to the corner and Glasgow’s maul did the rest – forcing the penalty try from Tigers.

Glasgow’s dream start continued when Gordon Reid found space in the middle, his offload to Ryan Wilson then finding Russell who added pace to the ball.

With the Tigers’ defence working back, the ball was moved left and centre Bennett had an easy run-in for his side’s third try.


Captain Gray got the bonus-point try before half-time, popping up on the shoulder of another Warriors half-break and barrelling over from 15 metres out, with Russell’s conversion bringing up a 31-0 half-time lead.

The 2015 Guinness PRO12 Champions started brightly again after the break, Ryan Wilson breaking well before burrowing over from a cheeky lineout move.

Lock Swinson, who impressed with 16 carries, powered over from five metres after 60 minutes to take Glasgow 43-0 ahead, which was how it ended.