The European Champions Cup and European Challenge Cup have thrown together another intriguing set of quarter-final fixtures which will take place over the first weekend of April. [more] 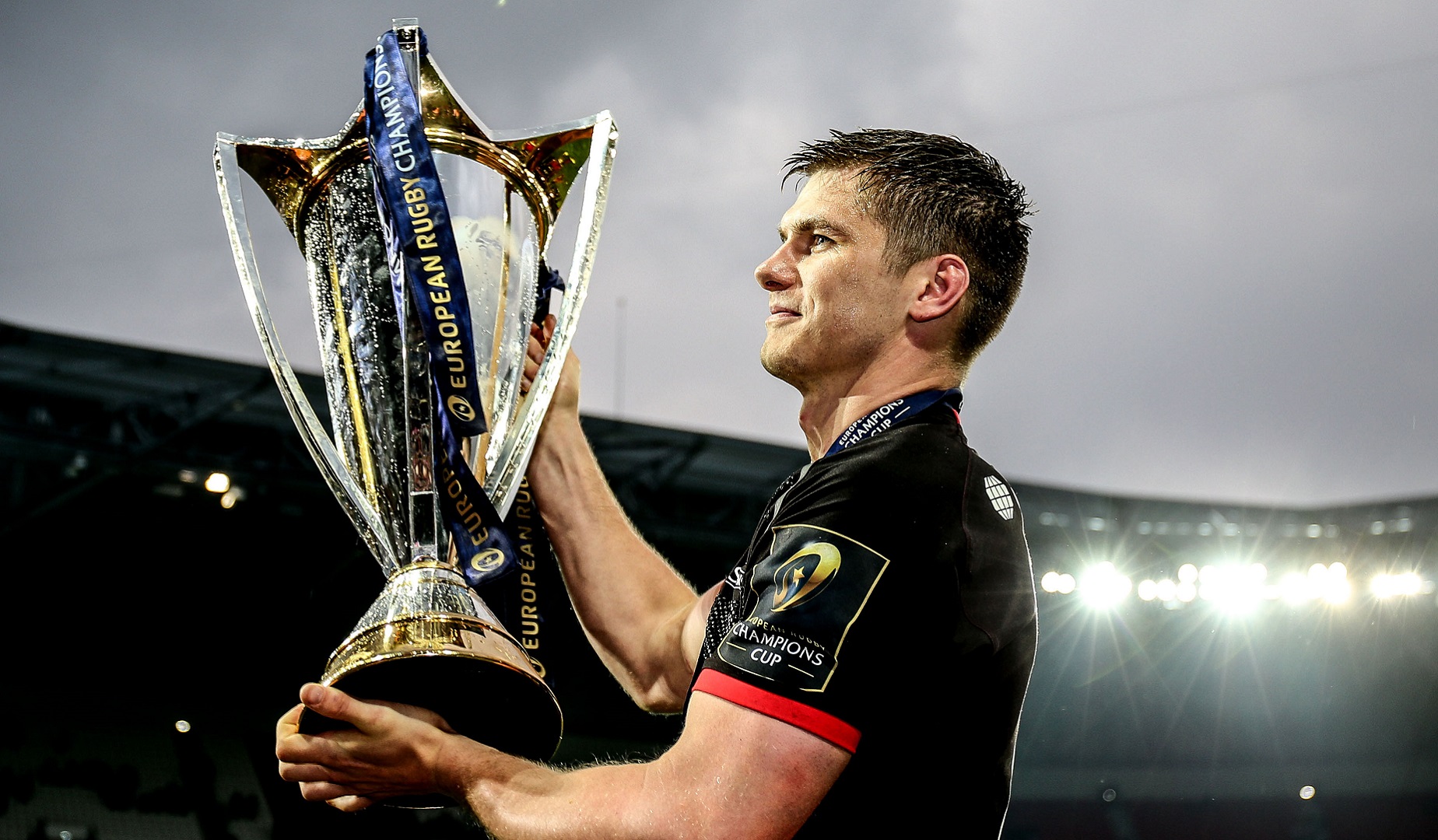 The European Champions Cup and European Challenge Cup have thrown together another intriguing set of quarter-final fixtures which will take place over the first weekend of April.

With European competitions now not resuming until the end of the RBS 6 Nations, the knockout stages could be a last chance for players to impress British & Irish Lions head coach Warren Gatland before the Tour to New Zealand.

There are 15 European Cups between the quarter-finalists of the Champions Cup with Toulouse holding the most (4) and between the eight teams they’ve won all of the last 14 titles.

While Leinster face Wasps in a huge match-up and French side Toulouse will also be heading to Ireland, to face Munster.

ASM Clermont Auvergne will play RC Toulon in their final quarter-final, which is a repeat of the 2013 and 2015 finals – both of which were won by Toulon.

In the Challenge Cup, Stade Francais travel to Swansea to play Ospreys after becoming the first club ever to secure a maximum 30 points from their group games.

The exact dates, venues, kick-off times and TV coverage details will be released by the end of the week.