Joe Schmidt has opted for a blend of youth and experience after naming his Ireland squad for the opening two rounds of the 2017 RBS 6 Nations. [more] 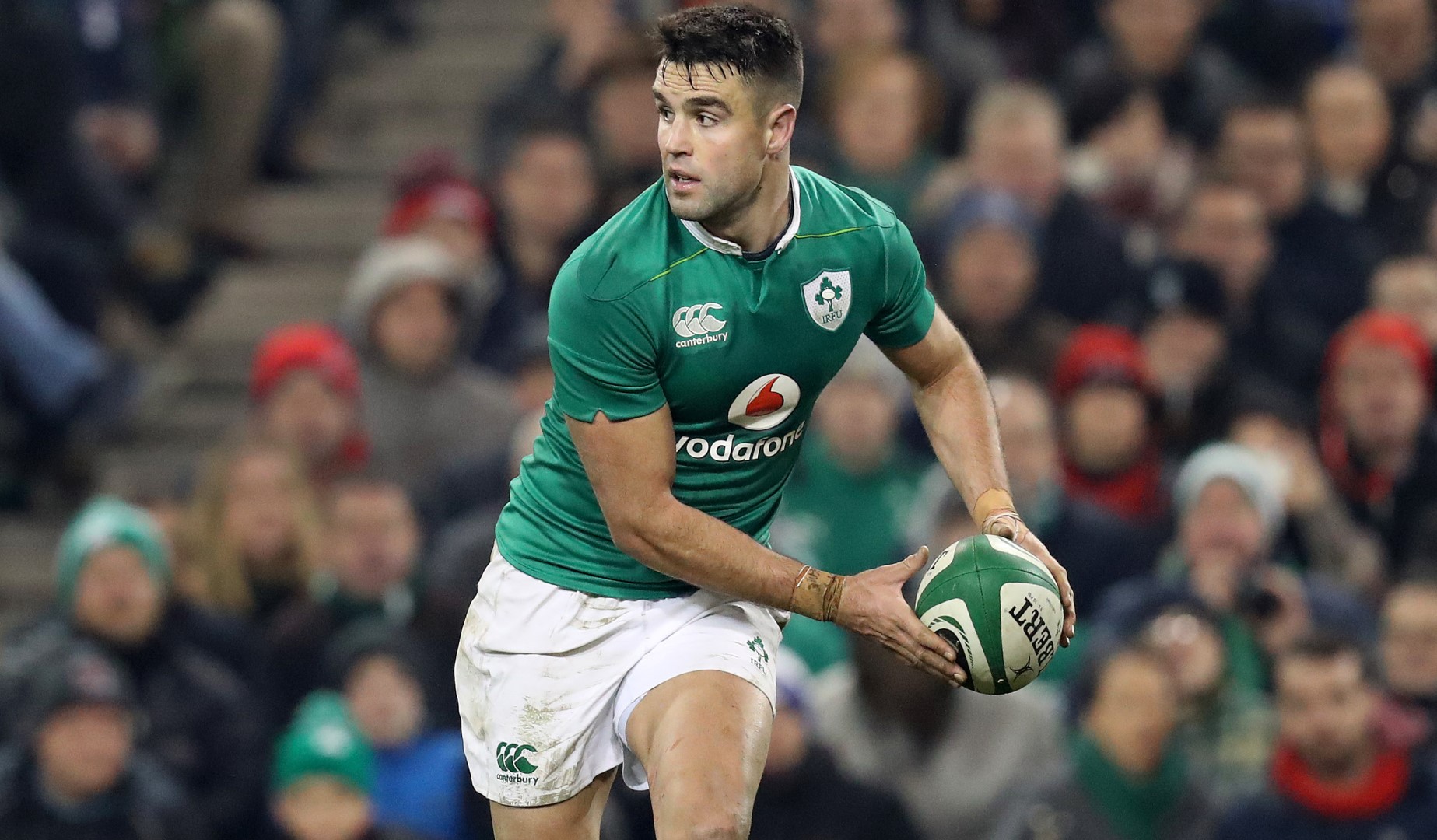 Joe Schmidt has opted for a blend of youth and experience after naming his Ireland squad for the opening two rounds of the 2017 RBS 6 Nations.

Schmidt includes three uncapped players in brothers Niall and Rory Scannell and the Munster duo are joined by provincial teammate Andrew Conway in the 40-man squad.

It also features ten British & Irish Lions, including skipper Rory Best, who won his 100th cap for Ireland in November, and leads the side with Jamie Heaslip named as his vice-captain.

They have also been boosted by the news that Jonathan Sexton – fly-half in 2013 for all three Lions Tests against Australia – is included despite limping off in Leinster's Friday night draw with Castres.

And ahead of an opening match away to Scotland in Edinburgh and with Lions Head Coach Warren Gatland sure to be watching on, Schmidt – whose side won the Championship in 2014 and 2015 – admitted it had not been easy narrowing the squad down to 40.

He said: "It has been good to watch the players over the past two months and great to see many of them doing so well.

Ireland News
Previous story LionsWatch: Russell calls the tune in battle at No.10
Next story Milner-Skudder excited for Lions Tour after new deal