New Zealand winger Nehe Milner-Skudder admits the prospect of taking on the British & Irish Lions later this year was a key factor in extending his contract with the Hurricanes and the All Blacks. [more] 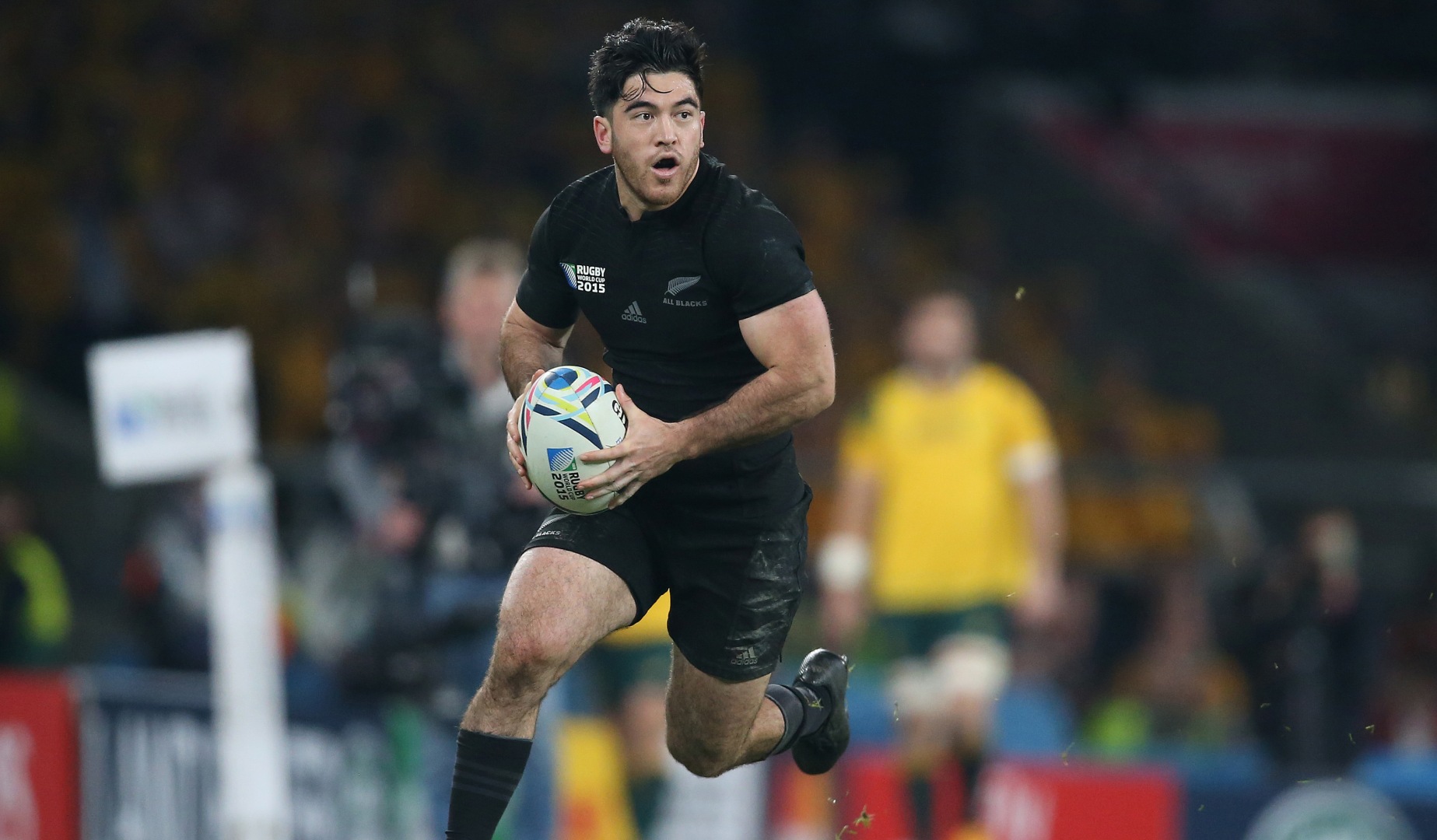 New Zealand winger Nehe Milner-Skudder admits the prospect of taking on the British & Irish Lions later this year was a key factor in extending his contract with the Hurricanes and the All Blacks.

The 26-year-old started the Rugby World Cup Final in 2015 as Steve Hansen’s side lifted the Webb Ellis Cup but missed the majority of 2016 with a shoulder injury.

With the 2017 Super Rugby season getting underway at the end of February, Milner-Skudder is itching to prove himself with the Hurricanes and add to his eight All Black caps.

And after six tries in the World Cup, the winger is hoping he can prove his worth in time to take on the Lions when they arrive in four months’ time.

"Being part of the Hurricanes for the past three years has been an awesome experience and though I wasn't able to play a big part on the field last year, winning the Investec Super Rugby trophy for the first time only reinforced my view that the club is building something special.

"My partner and I really enjoy living in Wellington and with the British and Irish Lions on the horizon 2017 shapes as a huge year."

Milner-Skudder's new contract will take him through to the end of the 2019 season.

He joined the Hurricanes in 2014 as a member of the wider training squad before exploding onto the Super Rugby scene in his rookie season in 2015.

Selection for the All Blacks came the same year and he was one of the stars of the 2015 Rugby World Cup in Europe.

"It's been an absolute honour to represent my country and wear the All Blacks jersey and the only way to do that again is to stay in New Zealand,” he added.


"Last season wasn't ideal with my early injury, but if anything it has only made me hungrier.

"Hopefully I can play well enough to be considered for selection again, but as always there is some massive competition there, so my whole focus right now is just getting back on the field and trying to put my best foot forward with the Canes."