Your Club Your Lions: Blackheath FC

Blackheath's nickname is a simple one that tells you everything you need to know about its storied history: 'Club'. [more] 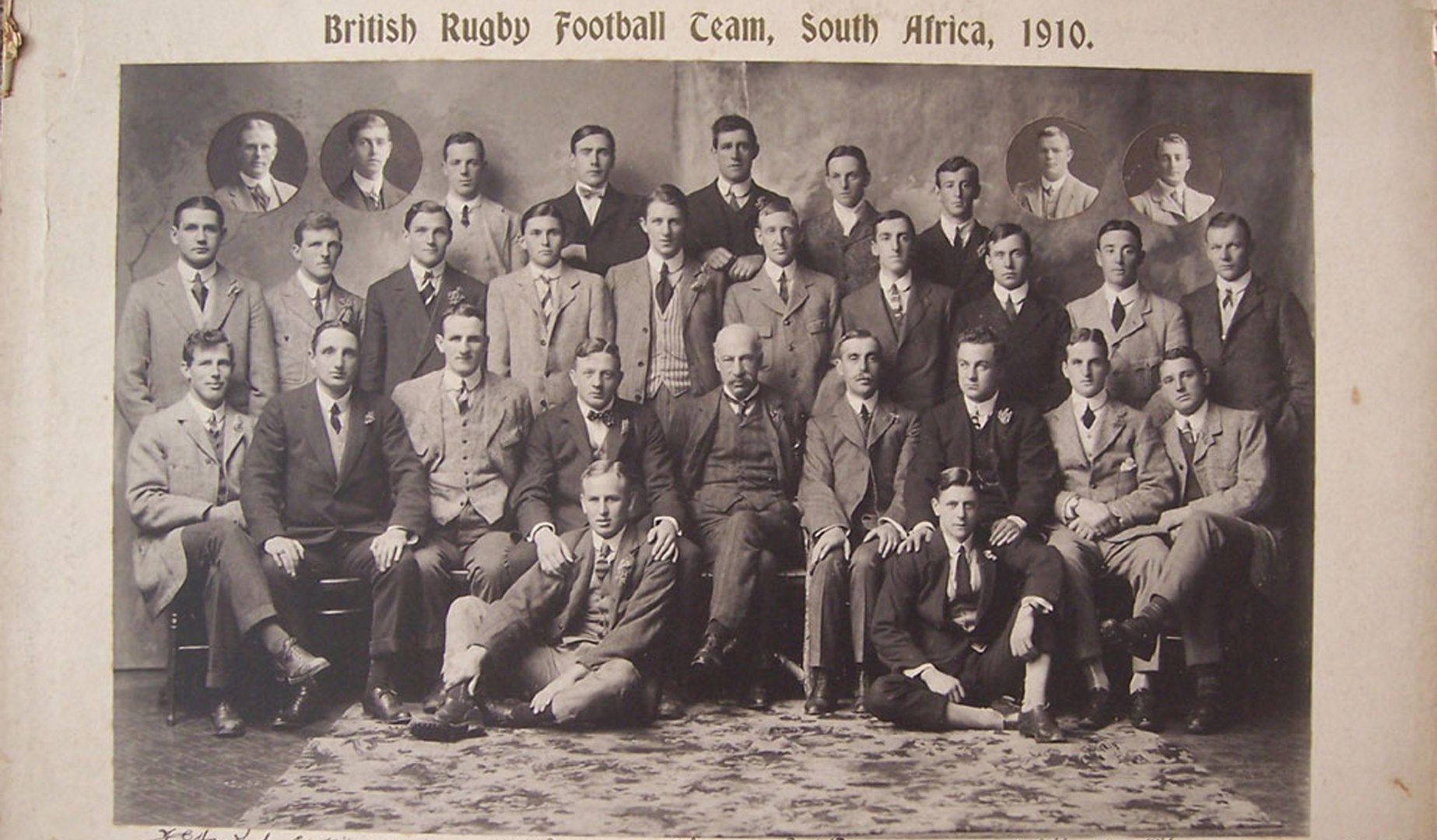 Blackheath’s nickname is a simple one that tells you everything you need to know about its storied history: ‘Club’.

Blackheath Football Club was founded in 1858 by old boys of the Blackheath Proprietary School with their friends making up the team numbers. This arrangement was formalised in 1862 and Blackheath is recognised to this day as the oldest open rugby club in the world.

It is both the oldest and first independent rugby club, which means that it was not attached to any institution such as a military establishment, hospital, school or college.

Its history is interlinked with that of The British & Irish Lions, stretching all the way back to the very first Tour in 1888.

Blackheath skipper at the time, Andrew Stoddart, was one of the star players on that trip and also helped organise the Tour, blazing a trail for the 43 players to have donned the famous red jersey of the Lions and also worn Club’s black and red hoops.

Nowadays in the professional era, Blackheath is not the influential giant it once was but the Club remains rightly proud of its history.

Just ask Peter Brown and Mandy Allen, the married couple whose relationship with the Club stretches all the way back to the 1970s.

Brown was a former first XV player back then who hung up his playing boots in 2000.

The duo are the club’s official archivists, formerly ran the club membership, the Club shop, organised the 150th anniversary tour to Argentina, served on the Club’s General Committee and produced the matchday programme.

In short, few are better qualified than they therefore to speak about the famous old Club and it is clear it holds a special place in their heart.

“It meant a lot for me to join a club with such a great background,” said Brown.

“Over the years Mandy and I have built up a large collection of material relating to the Club’s history.

“I feel very honoured to have played alongside internationals like Tony Jorden, Peter Bell and Mike Bulpitt as well as countless other top players.

“We got to compete against some of the best clubs in England and Wales.

“But, as in any club, it is the people who are important and Blackheath has been lucky to have had many devoted members who have become lifelong friends.”

Allen added: “Being the oldest open rugby club in the world, Blackheath is very proud of its history which is linked to the development of the game of rugby in England.

“If it were not for Blackheath FC we would all be playing Association football and there would be no rugby at all.”

Allen is referring to the schism in football in 1863 that divided it into two codes – Association Football and Rugby.

But Blackheath has left an indelible mark on the sport in many other ways: it was a founder member of the RFU, a co-organiser of the first-ever international match and a host to many more at the Rectory Field, its home from 1883 until just last year.

It also holds the record for the most international caps gained by its players prior to the professional era starting in 1995.

The list of Blackheath Lions from 1888-1910 is too numerous to detail everyone here but CH ‘Cherry’ Pillman probably warrants a name-check.

A revolutionary flanker who is said to have inspired the modern day back-row forward – he also inspired the Lions to victory in a 1910 Test against South Africa playing at fly-half after injuries had ravaged the tourists.

Mike Campbell-Lamerton is another, the 1966 skipper against the All Blacks who famously dropped himself. The last man to tour with the Lions while still a Blackheath player was Tony Horton – the prop whose Lions blazer is on display in the clubhouse – in 1968.

After professionalism arrived in the 1990s, Blackheath briefly flirted with the idea of turning pro before in 1998 finally deciding against it.

In the very recent past the Club – currently plying their trade in National One – have moved from their famous Rectory Field home to a new base in Eltham but club president Des Diamond is confident the future is bright.

“You hear a lot of clubs talking about being a ‘real rugby club’” said Diamond – a former coach at the club now in his fifth year as president.

“Our budget is much smaller than many other clubs, all players are part-time here, each holding down a full-time job; they play for enjoyment and a desire to be part of the positive environment we create here.

“It is that spirit that creates a real rugby club, with a family spirit and a thriving atmosphere.

“You cannot change history and it will always be a huge part of this club. It matters more to different people but we are working on the future now.

“We have just moved ground, and we had been at Rectory Field since 1883, that was a huge undertaking and an emotional decision to take.

“But as much as anything else we had to move to ensure a sustainable, financial future for the club.

“We are still retaining the Rectory Field; the second XV, our Women's section and some of our junior sides still train and play there.

"We are still setting up the new ground at Well Hall, and we encourage our supporters and members to use it as much as possible.

"We have already achieved the goals of bringing the atmosphere from the old ground and increasing crowd figures but we want to encourage more and more people to come down."