Your Club Your Lions: Pontypridd RFC

"Forget Wales, forget the Lions, all I ever wanted to do was to represent Pontypridd." [more] 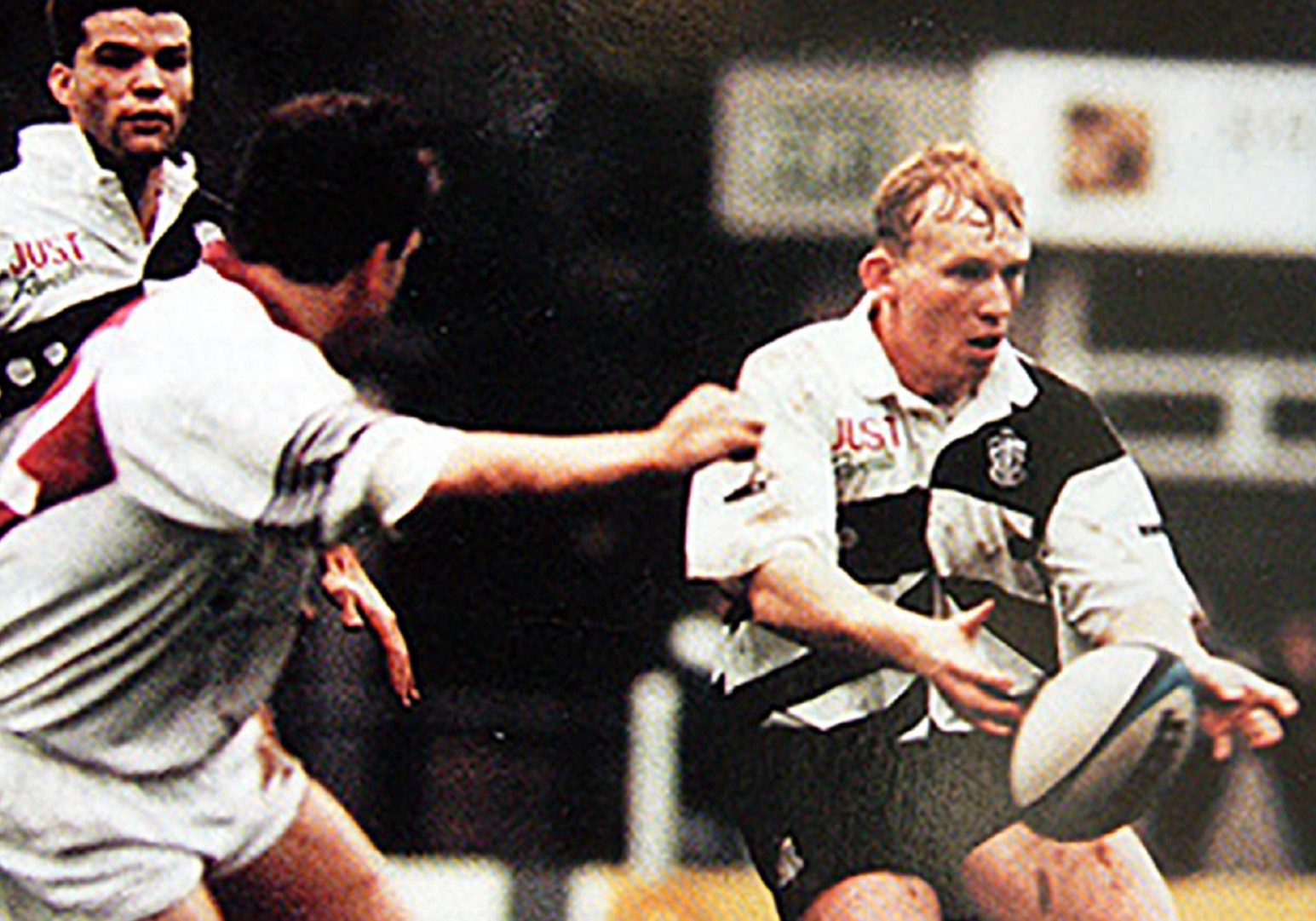 “Forget Wales, forget the Lions, all I ever wanted to do was to represent Pontypridd.”

They are the words of Rhondda’s own Martyn Williams, who was part of a Pontypridd golden age in the 1990s after joining as a junior.

Three-time British & Irish Lion Williams followed in the footsteps of Neil Jenkins in staying with Ponty as it rose from a barren period of the 1980s to success and European adventure.

Ponty was founded in 1876, and play their home games at Sardis Road, commonly known as the “House of Pain”, on the banks of the River Rhondda.

The club has enjoyed recent domestic success, winning the Principality Premiership for the past four years.
Ponty turned semi-professional in 2003 after the transition to regional rugby in Wales.

Williams said the desire and love for rugby in Ponty and the Rhondda region is almost unparalleled.

“It’s a small town, but the passion for it around all the surrounding villages and the clubs themselves is wonderful,” Williams said.

“I’m from the town itself, and growing up, it’s all you want to do. It helped that they were a historically successful team, even though they went through a period where they weren’t so successful in the 1980s.

“To make the step up and play with players like Neil Jenkins, Paul John and Nigel Benzani was a dream comes true for a young kid from Rhondda Valley.

The famous black and white of Ponty has also spawned several huge names who have won countless caps for Wales and gone into battle with the Lions.

As well as Williams and Jenkins, Neil’s namesake Gethin is a Pontypridd Lion, as is Michael Owen, Matthew Rees and Brent Cockbain in recent times.

Other names to represent Ponty and the Lions include Mike Griffiths, Ian Evans, Tommy David and Dafydd James.

Russell Robins, along with Neil Jenkins, are the only two from the list who have donned the famous red jersey while still playing week in week out for the club.

A famous chapter in Ponty history is the “Brive trilogy”, three muck-and-bullets encounters with the French outfit at the height of Ponty’s Heineken Cup pomp.

In 1997, the first clash between the sides became known as the “Battle of Brive”, where fighting on the pitch continued off the field and in the bar afterwards.

According to Ponty club historian Alun Granfield, Dafydd James cited this time as his most memorable in his career, despite enjoying international success with Wales and the Lions.

“That’s a guy who had played for Wales, the Lions, just about everybody,” Granfield said.

“After the Battle of Brive, they came to Sardis Road, and I think it’s the biggest crowd we got into the ground since the regulations came in,” said Granfield. The game ended 29-29.

“Then because of the way the tournament worked out, we played them later on.”

Williams, who played in those famous clashes, added: “Back in the day when we were competing against Brive and Bath in Europe and getting to the quarter finals of the European Cup, it’s all everyone in the town would talk about.

“The experience playing in Europe for your hometown club was something I’ll never forget.”
Granfield also said that Robins, now 84, still attends some Ponty matches, despite his age and living outside of the area.

“He still attends but only rarely, only when his daughter can bring him in really,” Granfield said.

“He’s a smashing guy, a lovely man, one of the nicest people you’d ever wished to meet.”

Williams speaks fondly of the “golden age” of talent that came through in Ponty in the 1990s, pioneered by Wales and Lions great Neil Jenkins.

“Lots of players used to have to leave Ponty in the 70s and 80s and have to go to Llanelli or Cardiff to get selected for Wales.

“But someone Like Neil broke that mould, he stayed there, and growing up in the area, if people thought this kid from down the road could do it, you could too. And I think that inspired a whole new generation.

Martyn Williams in action for the Lions in 2001

“In the 90s, we grew into a really successful senior team and the place was buzzing.

“It’s just a hotbed of rugby in general in Pontypridd, we always have good schools teams and it’s all anybody does.

“It was the focal point of the whole town, and still is in many ways. When I was growing up, the talk of the town was always who Ponty would be playing at the weekend.”

Pontypridd gained a reputation for being one of the more unfashionable team in Welsh rugby. But far from shaking it off, Williams said the town embraced a siege mentality and the underdogs tag thrust upon them.
This attitude fuelled the desire for success and insulated Ponty against opponents and criticism.

“It’s a town with a group of people who have got a chip on our shoulder,” Williams said. “We’re not a city club like Cardiff, where I eventually went, but playing for Ponty you used that as an advantage.

“They thrive on that and that’s been their strength in the last 20 years. You want to prove to the big clubs that you deserve your place.”

Ponty has the vibe of a club where friendships are never broken, a true community outfit where members look after their own.

“You’ve got lifelong friendships there,” said Williams. “I always say that my first four years of senior rugby, which was my apprenticeship at Pontypridd, I learned so much about playing the game forget the gym and fitness, it was about looking after yourself on the field.

“You still bump into old friends you’ve played with 20-odd years ago, and it seems like yesterday.”

And Granfield added: “The guys get unconditional love from the supporters, and I think that’s part of the secret of the club’s success.”

Jenkins News Wales Your Club Your Lions
Previous story McGeechan: Back row is an area of strength for Lions
Next story LionsWatch: Settled Scotland ready for Ireland