Eddie Jones' England have fond memories of taking on France - the last time they met the Red Rose sealed a Grand Slam for the first time in 13 years. [more] 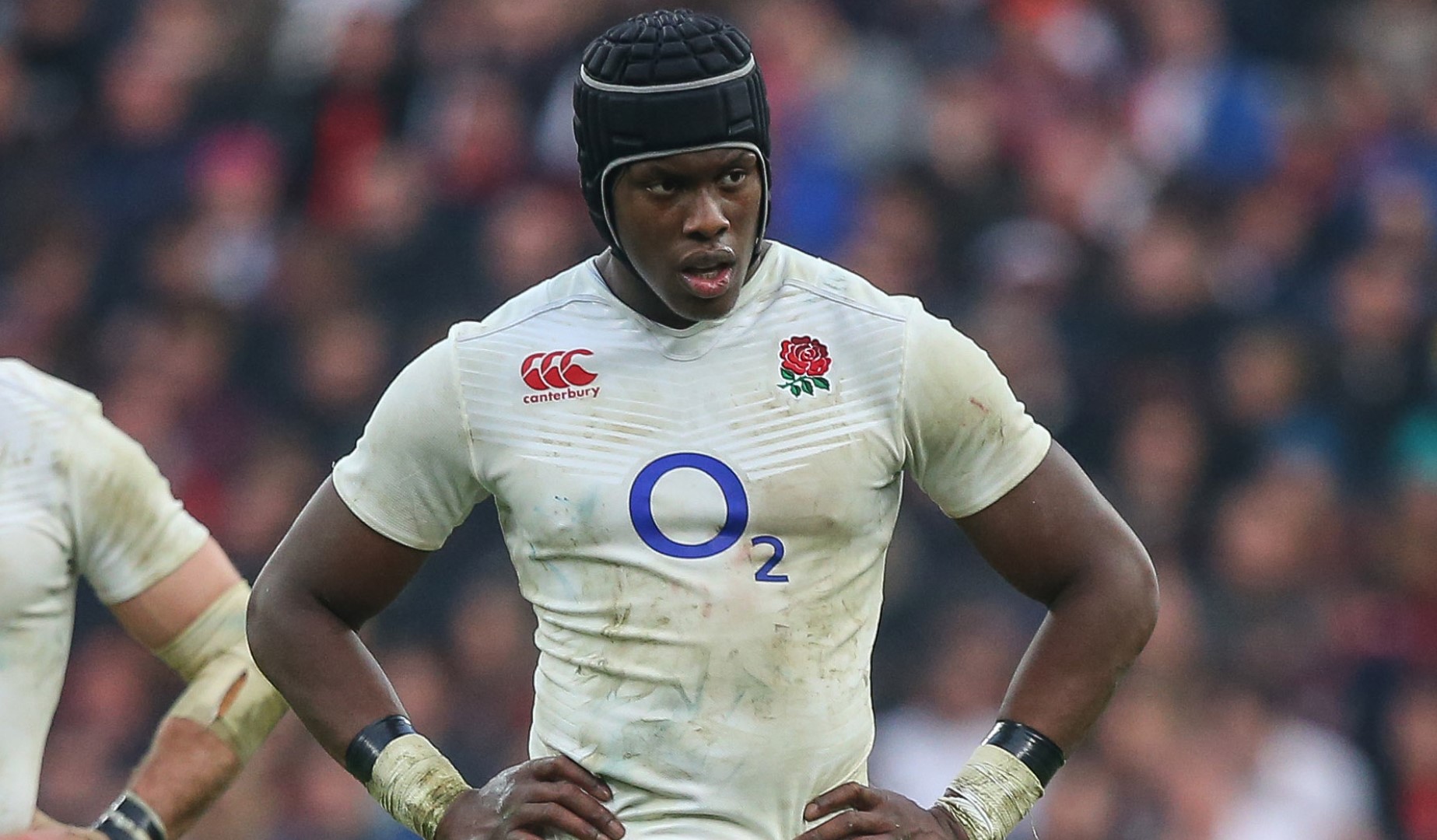 Eddie Jones’ England have fond memories of taking on France – the last time they met the Red Rose sealed a Grand Slam for the first time in 13 years.

And the good times have not stopped there for Jones’ side as they completed an unbeaten calendar year in 2016 under the Australian.

The British & Irish Lions Tour to New Zealand is right around the corner and a number of England stars are looking to rubberstamp their tickets on Tour.

To do that they will need to pick up where they left off last year – starting by welcoming a much-improved Les Bleus to Twickenham.

Injury has forced Jones’ hand in certain positions but the headlines from his starting XV named on Thursday see Maro Itoje and Elliot Daly shift out of their familiar positions.

Itoje will start at blindside flanker in the absence of Chris Robshaw – he has never worn No.6 for his country and only six times for his club side Saracens.

But versatility is key on a Lions Tour and if Itoje can impress in a new position then he furthers his chances of taking on the All Blacks next year.

The same applies to Daly – an outside centre for Wasps but shifted to the left wing on Saturday.

With a jet-propelled left boot that can knock over kicks from inside his own half, Daly has a lot of strings to his bow and will be desperate to showcase his talents.

Elsewhere Nathan Hughes will start at No.8 for the first time in an RBS 6 Nations game in the absence of Billy Vunipola but the rest of the England side has a settled feel to it.

France’s improve autumn turned a few heads – they came within a whisker of beating both Australia and New Zealand.

Under Guy Noves last year they lost to Wales, Scotland and England on the way to a fifth-place finish in the Championship but they carry plenty of threats.

Gael Fickou in the centre will give 2013 Lion Owen Farrell and his centre partner Jonathan Joseph a stern seeing to, while up front the French firepower will test Joe Marler, Dylan Hartley and Dan Cole to the max.


Virimi Vakatawa impressed in the Stade de France last year as France threatened to spoil England’s Grand Slam party so Jonny May – so dangerous with ball in hand – will have to show his defensive nous while Mike
Brown will also need to be at his bullocking best.

Courtney Lawes and Joe Launchbury line up in the second row against Sebastien Vahaamahina and Yoann Maestri and with no second row cover on England’s bench, Itoje might well need to step in or else Teimana Harrison and James Haskell – back from a long injury absence – on England’s bench could find themselves in unfamiliar territory.

Farrell will look to continue his fine recent record for the Red Rose – since the opener of last year’s Championship against Scotland the Saracens ace has notched at least 11 points in every game he has played.

Youngs – England’s player of the autumn – wears No 9 again with Danny Care waiting in the wings. Youngs’ partnership with George Ford ran riot against France two years ago on this ground – the duo combined for 35 of England’s 55 points in a 12-try thriller.

And Cole will continue to lead the charge in the No 3 shirt for England.

A three-time Test Lion in 2013, the tighthead prop is a model of consistency having started England's last nineteen tests. Only Jason Leonard has started more tests at prop for England.

England prop Joe Marler:
“It’s going to be brilliant, and I’m very much looking forward to it,” he said. “We had a good year as a team in 2016, with some great results.

"But you can never rest on the success you’ve had because the next hurdle is always the biggest hurdle.”

France coach Guy Noves on Maro Itoje:
He said: “He is one of the very top players in the world at the moment, and we knew he had the ability to play in the back row.
“He has the profile of the perfect modern day lock, very mobile. Given the injuries they have in the back row, seeing him start there is not a surprise. We thought they would rely on him for his work rate, and his ability to get balls in the lineout.
“Then again, when you play a team like England, you can't focus on just one player, although he was indeed very impressive last time we met them. We know he and the rest will be at their best, we will humbly try to answer the challenge.”