O’Connell: Lions selection hinges on the next two months

British & Irish Lions legend Paul O'Connell has warned the home nations that selection for this year's Tour to New Zealand will hinge on the upcoming RBS 6 Nations rather than past achievements. [more] 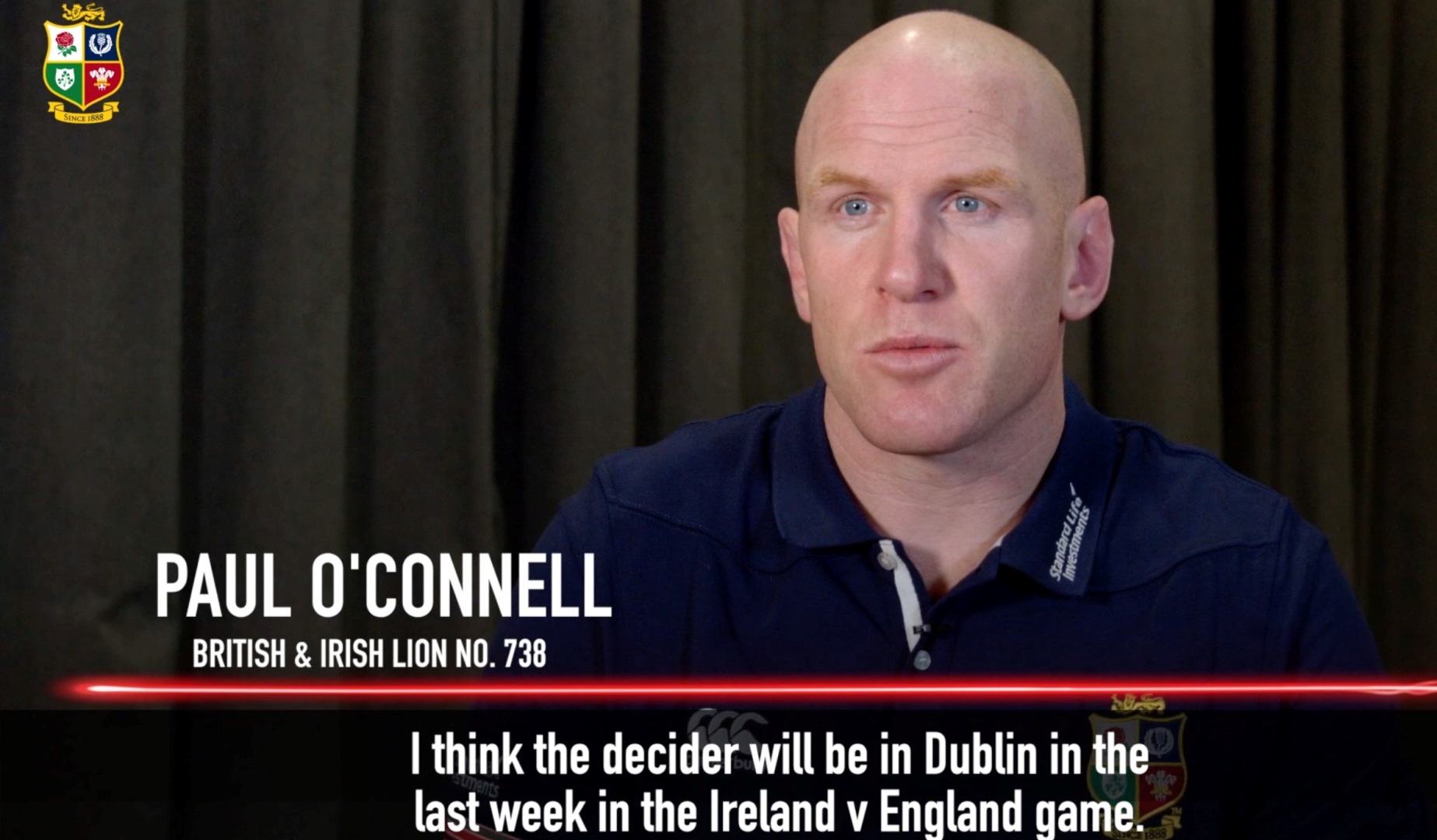 British & Irish Lions legend Paul O’Connell has warned the home nations that selection for this year’s Tour to New Zealand will hinge on the upcoming RBS 6 Nations rather than past achievements.

England completed an unbeaten calendar year in 2016 to move to No.2 in the world while Ireland downed South Africa, New Zealand and Australia for the first time in their history.

Wales completed one of their best autumns in over a decade with three wins and Scotland under Vern Cotter also caught the eye with impressive victories over Georgia and Argentina.

But on the eve of the 2017 Championship, O’Connell – who toured three times with the Lions including captaining them in South Africa in 2009 – admits those achievements are secondary to the battles to come.

“This Championship is massively important, it is where most of the selecting will be done,” said Standard Life Investments Ambassador O’Connell.

“Particularly when you go to New Zealand, you want to be picking players that have gone into the Six Nations and have produced some great rugby.

“The team that really wins the Championship or wins the Grand Slam, if it’s one of the home countries and not France, you’d imagine a majority of players will probably come from that team.”

But while O’Connell is confident that this year’s title will be decided in Dublin in the final round when England take on Ireland – that does not mean Wales and Scotland will be under-represented.

“I think the decider will be in Dublin,” he added.

“They are the two best teams in it at the moment, England are probably out there at the front on their own as favourites, the strength and depth they have is incredible.

“But Wales are going to come back strong this year and they will probably topple one of those two.

“I’ve seen the Glasgow-Scottish players up close and Gregor Townsend has done a great job on them, Jonny Gray, Finn Russell and Stuart Hogg in particular.

“Those three guys are absolute stand outs and they are as good as any other player in the Championship. I think that’s probably something Scotland have been missing, for the first time in a long time, Scotland are genuine contenders.”