England skipper Dylan Hartley paid tribute to England's strength in depth after their replacements carried them to a hard-fought victory over France to kick off the defence of their RBS 6 Nations crown. [more] 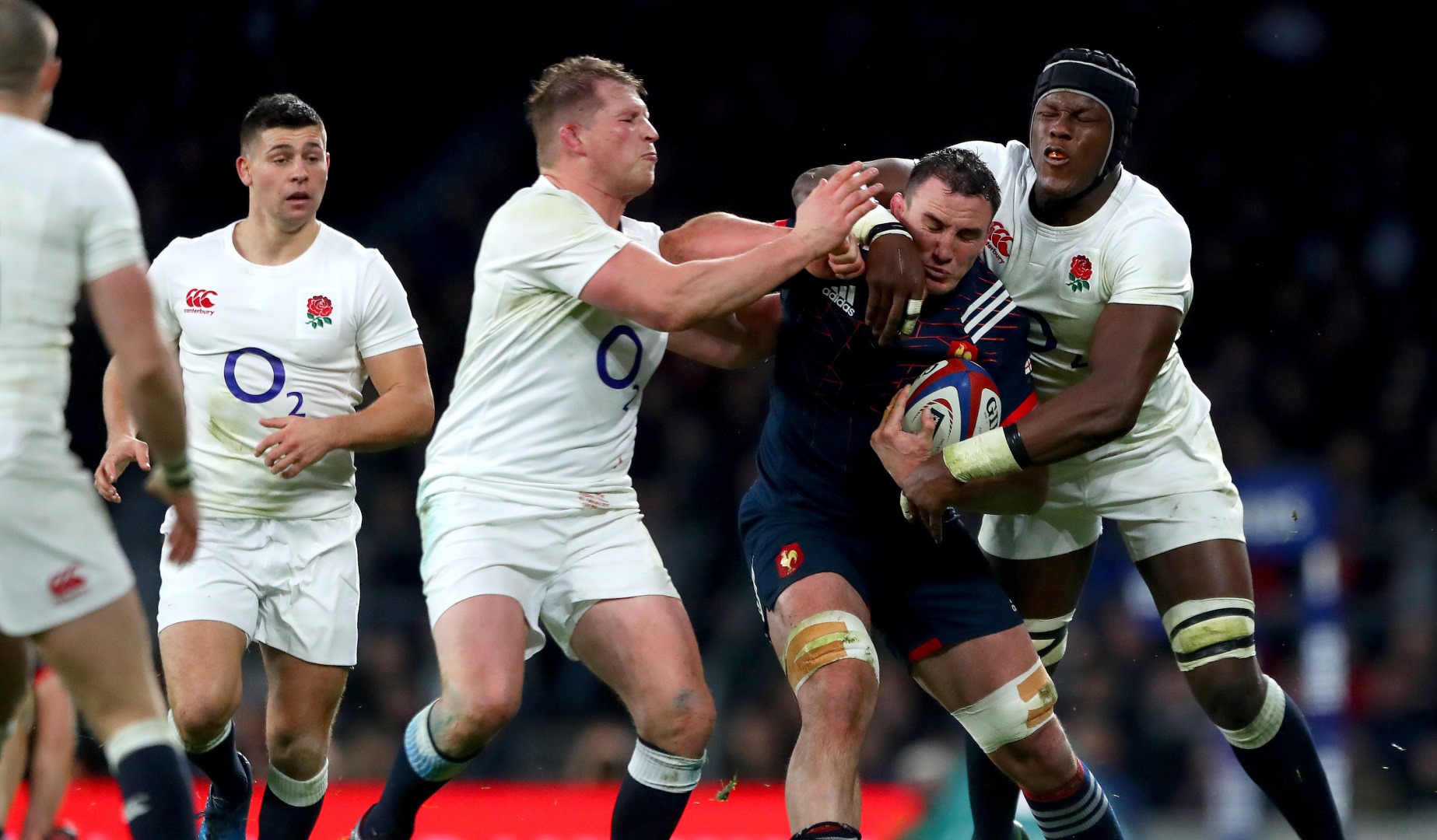 England skipper Dylan Hartley paid tribute to England’s strength in depth after their replacements carried them to a hard-fought victory over France to kick off the defence of their RBS 6 Nations crown.

England trailed 16-12 against a much-improved France heading into the final ten minutes at Twickenham.

But the impact of James Haskell, Danny Care and Matt Mullan – to name but three men who came off the bench – gave England momentum and it was another replacement in Ben Te’o who crashed over for the pivotal score.

British & Irish Lions Head Coach Warren Gatland has made no secret of the importance of replacements when they take on the All Blacks later this year.

And Hartley – who is also hoping to be involved for the Lions this summer – was impressed with how England turned the screw late on.

“There is plenty to work on – we got through that one – a huge amount of credit has to go to our finishers today – Ben Te’o and James Haskell came on and gave us a good bit of go-forward at the end – it was an unbelievable effort from our subs,” said the Northampton Saint.

“Jamie George came on and his set-pieces were outstanding. Matt Mullan came on and shored things up – we’ve got finishers and I think everyone who came on the field today added something to the game.

“There were big shifts too from Maro (Itoje), Courtney (Lawes), Dan Cole, all playing 80 minutes.”
England have now won 14 games in a row under Eddie Jones and 15 in total – a record for the Red Rose.

RECORD ?
England have now won 15 games in a row for the first time ever…
Here's how they did it: https://t.co/sH6ZdXsBEZ pic.twitter.com/HgPTJ69d5o

But they had to work hard for it against Les Bleus and a trip to Cardiff next week to take on Wales could be a sterner test still – as Hartley is all too aware.

“We dug in, we found a way and we’ll take something from that,” he added.

“We’ll take the win, but there’s plenty to work on, as it’s pretty obvious out there. We need to be a bit more clinical with ball in hand and not so passive in defence.

“Out there, it seemed fairly fast – we had a couple of loose kicks and they’ve got a couple of dangerous wingers, so I think they made quite a lot of yards out wide on us.

“There’s going to be so much to work on – this keeps us grounded, keeps us ready for next week – we’re going to have to be a lot better than that against Wales.”