Greig Laidlaw admitted they owed the Scottish fans an opening day victory in the RBS 6 Nations after his nerveless kicking helped down Ireland in Edinburgh on Saturday. [more] 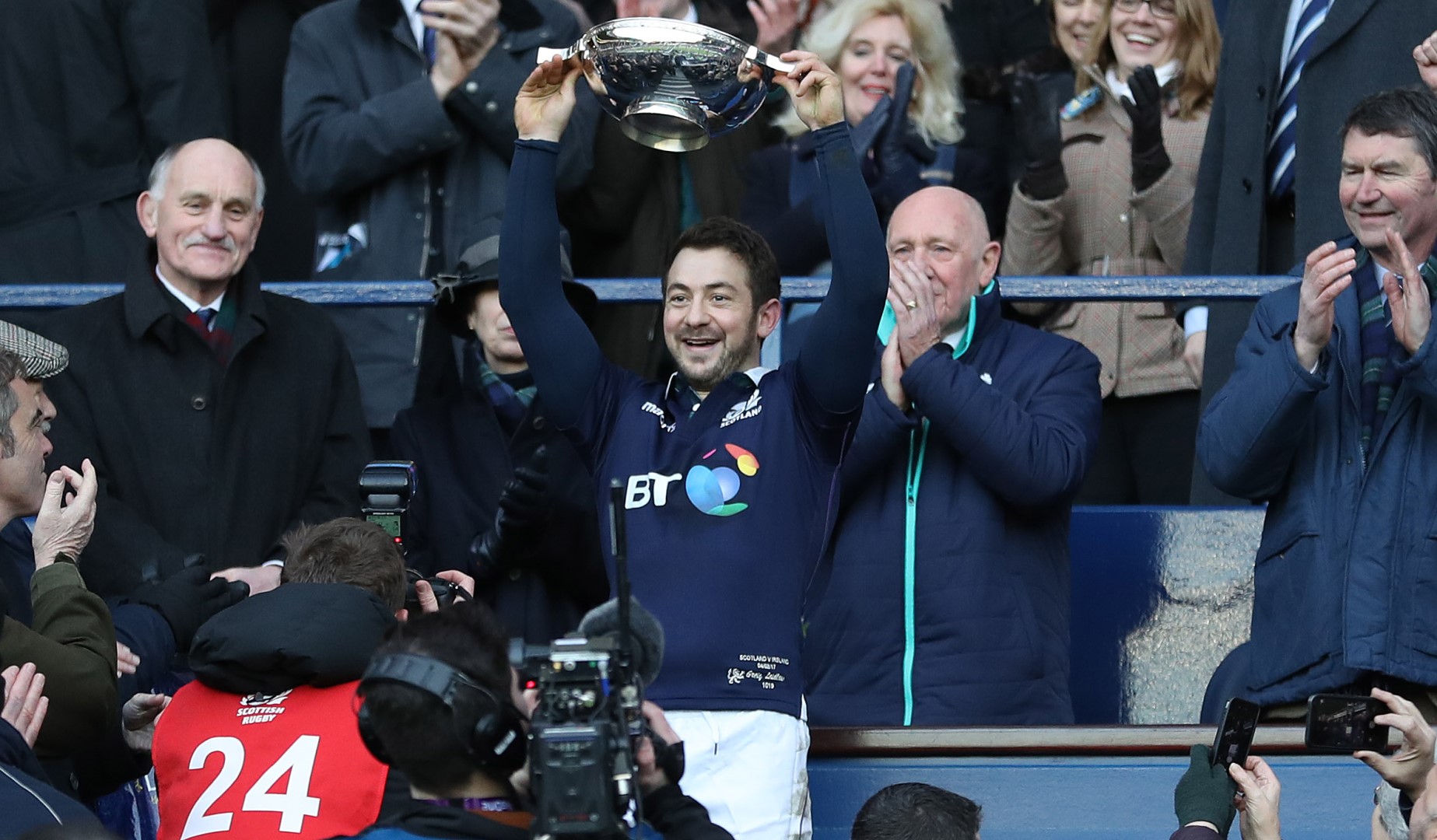 Greig Laidlaw admitted they owed the Scottish fans an opening day victory in the RBS 6 Nations after his nerveless kicking helped down Ireland in Edinburgh on Saturday.

Stuart Hogg’s man-of-the-match display and two late penalties from Laidlaw lifted Scotland to their first opening day win in the Championship in more than a decade.

It was also their first win over Ireland in five attempts and the skipper admitted afterwards that he and his teammates had given everything in pursuit of the victory.

“You can hear what it means to everybody. To get the win there with everyone singing is what it was all about,” he said.

“We knew we hadn’t won the first game here for ten years but Vern just sat us down this weekend and told us we were going to win because we are bloody minded and we did it today.

“We are coming on leaps and bounds week in week out, we played really against Australia and against Argentina (in the autumn) when we got the win and we are over the moon with this result.”

But the 2013 Lion, who will be eyeing the famous red No 15 jersey in New Zealand later this year, gave all the praise to his teammates.

“That was a cracking game,” he said.

“We switched off a bit in the second half but the boys are delighted to pick up an Six Nations win and there is no better place to do it than BT Murrayfield.


“The boys stuck to it, credit to Ireland who were outstanding in that second half, we had to be defensively on the money all the time and the boys are delighted to come away with the win.

“For me, I was put in very good positions by the team and then it’s just a case of finishing it off.

“The boys up front gave us a great platform and we have excellent backs out wide and I was just in the right place at the right time thankfully.”

Ireland fought hard in the second half and tries from Iain Henderson and Paddy Jackson looked to have turned the tide.

“I think ultimately the way we started the game cost us,” said the hooker.

“We knew they were a quality outfit and they started the way we thought they would with a lot of emotion and momentum and we were not good enough to stop it.

“It seemed to be they scored every time they touched the ball at one point, but we are hugely disappointed that when we took the lead we weren’t able to see it out.”