Alun-Wyn Jones admits Wales got off to a slow start but was impressed by the way the team stepped things up to claim an opening RBS 6 Nations victory. [more] 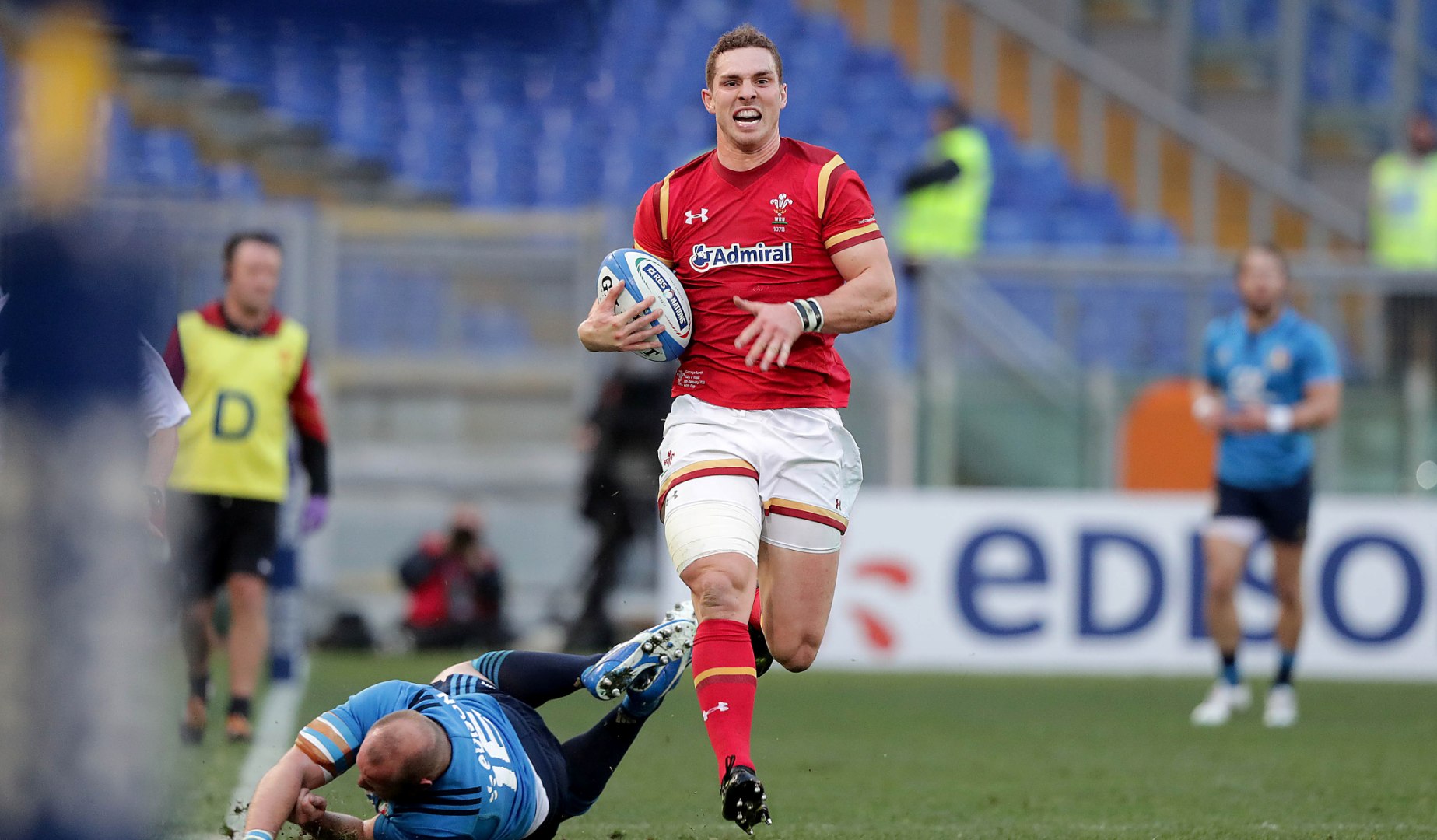 Alun-Wyn Jones admits Wales got off to a slow start but was impressed by the way the team stepped things up to claim an opening RBS 6 Nations victory.

In his first game as permanent skipper, the second row led the Welsh to a 33-7 success away in Italy, although they trailed 7-3 at half-time.

Tries from Jonathan Davies, Liam Williams and George North helped them score 30 unanswered second-half points, with Leigh Halfpenny also chipping in with 18 from the boot.

JONES LEADS FROM THE FRONT

And Jones, who led The British & Irish Lions in their third Test victory over Australia back in 2013, knows there is still work to be done ahead of a clash with England in Cardiff next Saturday.

30 minutes until #ITAvWAL kicks off!


He said: “I think the first half proved how much of a test it was. We’ve been notorious for starting tournaments slowly and we probably did today. But the character we showed in the second half is pretty pleasing.

“It’s a tough one to call with the way the results have gone this weekend but we’ll see how it goes. Ultimately we came together in the second half.

“There are still big parts of our game we need to improve on.”

In rainy conditions in Rome, Wales found themselves behind in the first half, with Edoardo Gori scoring a try for Italy.

But they worked their way back into it through Halfpenny’s boot before the tries finally came.

And for North, who has now scored in his last five RBS 6 Nations games, the win showed great spirit, with replacement fly-half Sam Davies playing his part the comeback.


He said: “In the first half the weather came down pretty hard before the warm-up. We knew it would be a tight game anyway with the passion they bring. We had to fight for every inch but we’re happy in the end.

“They are a very passionate team like ourselves and always front up. Towards the latter end we backed ourselves and I think it showed, the holes came.

“Unfortunately we lost Bigs (Dan Biggar) to an injury but Sam came on and showed the form he’s had for the Ospreys. The link between him, Scott (Williams) and Foxy (Jonathan Davies) was beautiful.

“(Scoring tries) is what I can do for the team as well. We put our best foot forward and it’s about going on.”

News Wales
Previous story LionsWatch: Social media reaction to the opening weekend
Next story Gavin Hastings: My Lions XV from Championship Round One