Every time The British & Irish Lions go on Tour the RBS 6 Nations has a huge influence on who makes it onto the plane. [more] 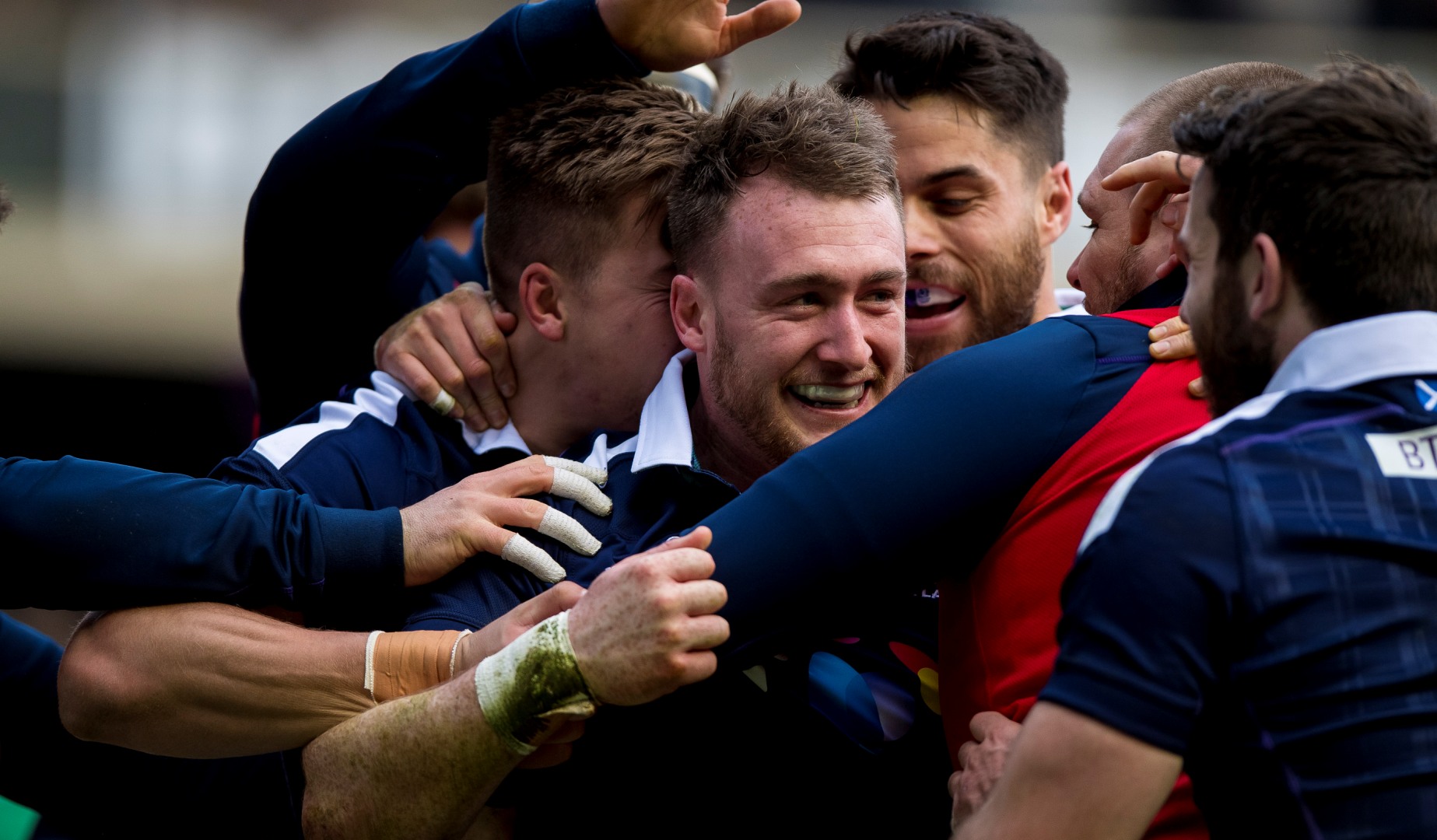 Every time The British & Irish Lions go on Tour the RBS 6 Nations has a huge influence on who makes it onto the plane.

This weekend’s opening round saw Scotland, England and Wales get off to winning starts, with Ireland playing their part in a thrilling first game in Edinburgh.

That got the debates flowing about who should make Warren Gatland’s squad, with the Lions Head Coach in attendance both in the Scottish capital where Scotland downed the Irish 27-22 and then in Rome on Sunday for Wales’ 33-7 win over Italy.

And he will also have been keeping a close eye on England, who made it a record 15 straight victories by seeing off France 19-16.

Here’s what people had to say about the opening weekend:

When it comes to lethal finishers, Fijian powerhouse Nemani Nadolo is about as different as they come to Stuart Hogg. But he clearly liked what he saw from the Scottish full-back and is backing him to make the squad for New Zealand.


Meanwhile tennis doubles star Jamie Murray was keeping a close eye on the rugby, and was clearly among those who had been impressed by the Scots in the build-up.


Next up were England, with a pair of supporters, one of whom would have loved to have been out there.
Billy Vunipola is currently recovering from a knee injury, but was kitted out ahead of Le Crunch.

And England even had Superman on their side, actor Henry Cavill following Vunipola’s lead to show his support.

On Sunday Wales got off to a winning start with 18 points from man of the match Leigh Halfpenny in Italy. But after starring off the pitch he then showed some of rugby’s true values, helping pack up while the rest of the team were still on media duty.


The opening weekend was also the chance for Wales to get in on the new #saltbae trend, with Jonathan Davies and then Liam Williams both following their tries with a new try celebration:


And away from social media the Lions were at the forefront of everybody’s minds, particularly after the Scottish performance.

2013 Lion Hogg insisted his focus is on France up next, but his performance got people talking.

He said: “The focus was Ireland this week and France the next. We are not going to look too far ahead – if you do that, the game becomes too much about the individual.”

When Scotland coach Vern Cotter was asked about Hogg’s Lions chances he was clearly optimistic about his full-back.

He said: “I think he put in a great performance. He hasn’t done himself any harm. He sets himself high standards and it’s an example for the others.”

Hogg wasn’t the only Scot to catch the eye, the 27 tackles made by Jonny Gray understandably had his defence coach Matt Taylor talking him up.

He said: “Jonny Gray is an amazing player. Those types of stats, (that many) tackles for a tight forward, the amount of work he does in the scrum and lineout is incredible.

“He’s like that every week, whether it’s international or Glasgow. Warren Gatland will know of this, he was at the game yesterday, I think he’s in a really good spot to push ahead and be part of that Lions squad.”