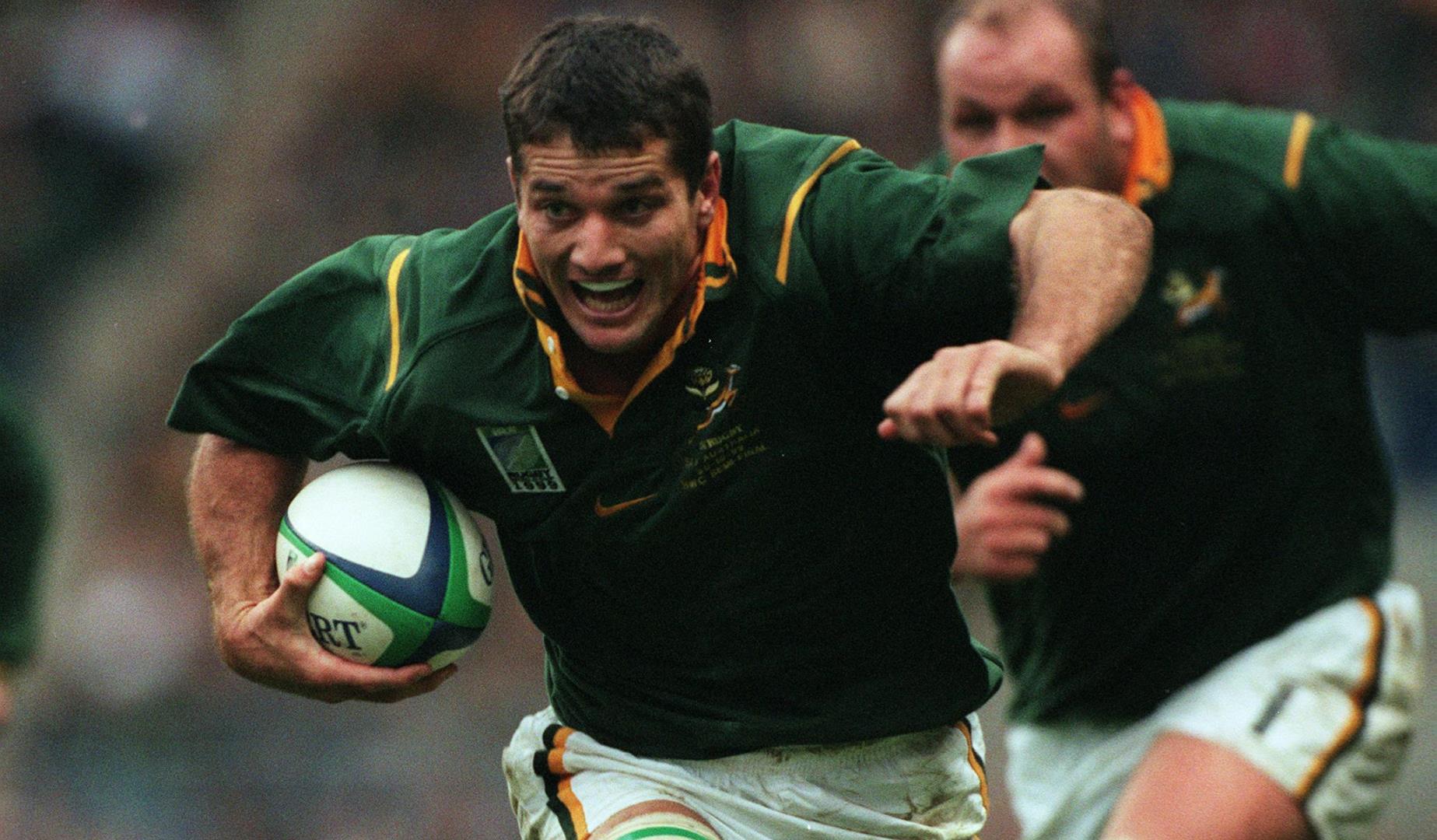 The former Springbok – who won 89 caps for his country – died after a six-year battle with motor neurone disease.

A World Cup winner in 1995 and universally regarded as one of the finest scrum-halves in the history of the game, Van der Westhuizen faced the Lions in 1997.

The scrum-half started all three Tests in that series, captained his country at the 1999 Rugby World Cup and retired in 2003 as the most capped Springbok of all time and their top try scorer.

Both records have since been bettered but the influence of the great scrum-half will never be forgotten – not least for the courage he showed in fighting the debilitating disease that eventually took his life at the age of 45.

British & Irish Lions Head Coach Warren Gatland said: “He was a real heartbeat of that South African side, such a competitive player on the pitch and he took that fighting spirit to his illness.

“He was probably the first modern-day No 9. They talk about a No 9 as a another loose forward and he was like that with great power and a brilliant defender but he also had great pace and a dangerous break.”