Ben Smith has signed a new contract with the All Blacks and is now in line to face The British & Irish Lions on their 2017 Tour to New Zealand. [more] 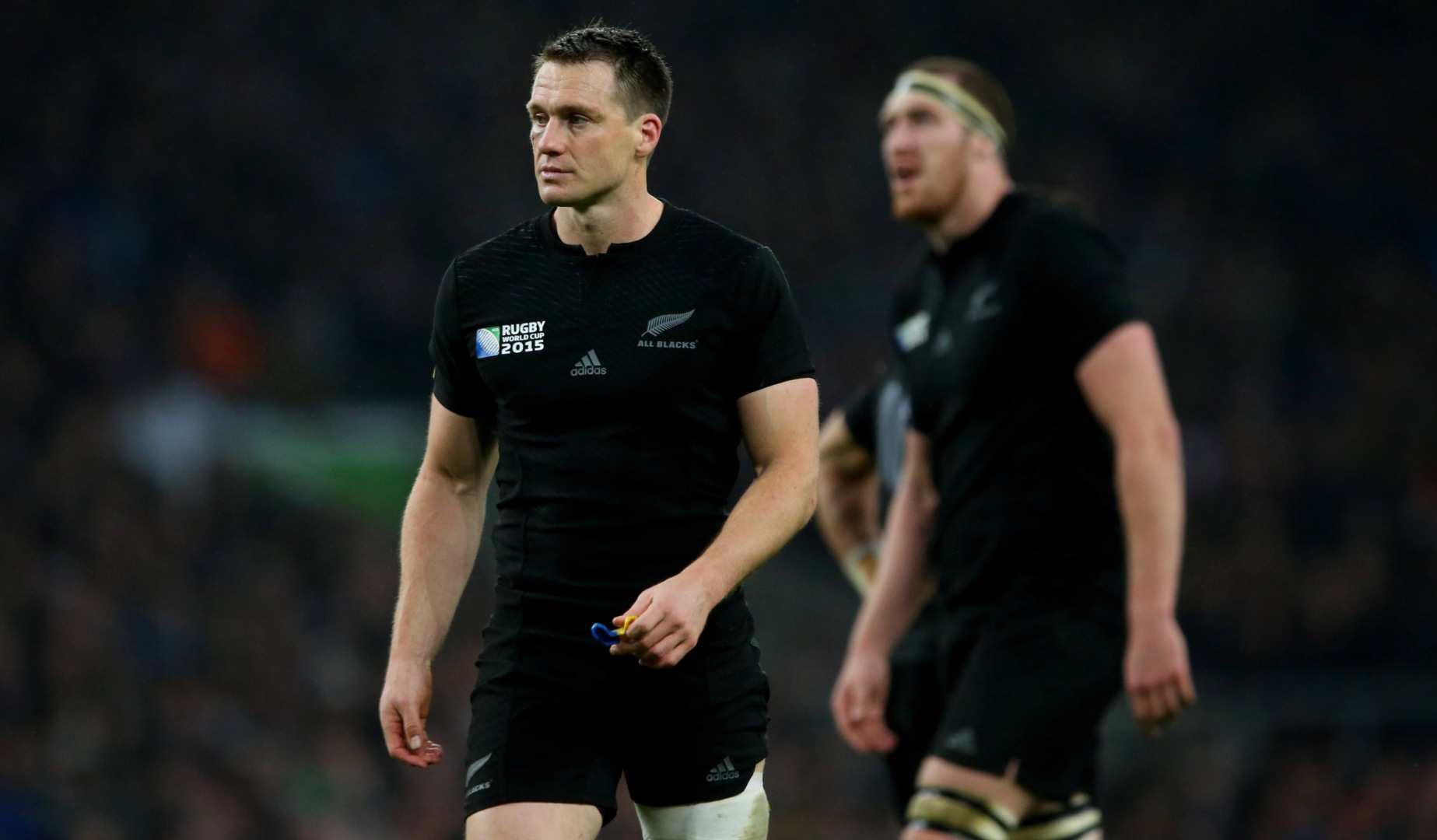 The 30-year-old full-back made his Test debut back in 2009 and was part of the All Blacks team that won the Rugby World Cup in 2015.

And having been linked to a potential move abroad, Smith has instead decided to re-sign with the NZRU through to 2020, and the full-back believes it’s the best decision for both his own career and his family.

He said: “It’s been an interesting few months as we have worked through what was best for my family and career over the next few years. In the end we are happy with our decision to stay in New Zealand.

“Obviously, the All Blacks, the Highlanders and Otago are three teams that I really enjoy playing for, and I’m pretty excited about a few of the opportunities and challenges we’ll have over the next few seasons.”
Smith has now won 60 caps for the All Blacks, scoring 27 Test tries, while he was also co-captain of the Highlanders team that claimed the Super Rugby title in 2016.

And All Blacks Head Coach Steve Hansen was thrilled at the decision that Smith is staying in New Zealand long term.

He said: “To have the most consistent player in world rugby re-signing is great news for New Zealand rugby and a real credit to our game.

“It’s a real confidence booster for us to keep a player of this calibre in our country and we now look forward with excitement knowing that our vice-captain is going to be with us through to 2020.

“Obviously, it’s taken a wee while to reach an agreement but good things take time. On behalf of the All Blacks, I’d personally like to thank ‘Bender’ and his wife Katie, his agent Warren Alcock, the New Zealand Rugby Board, CEO Steve Tew and Manager of Player Contracting & Relationships Ben Castle, all of whom played a major part in getting this deal done.”